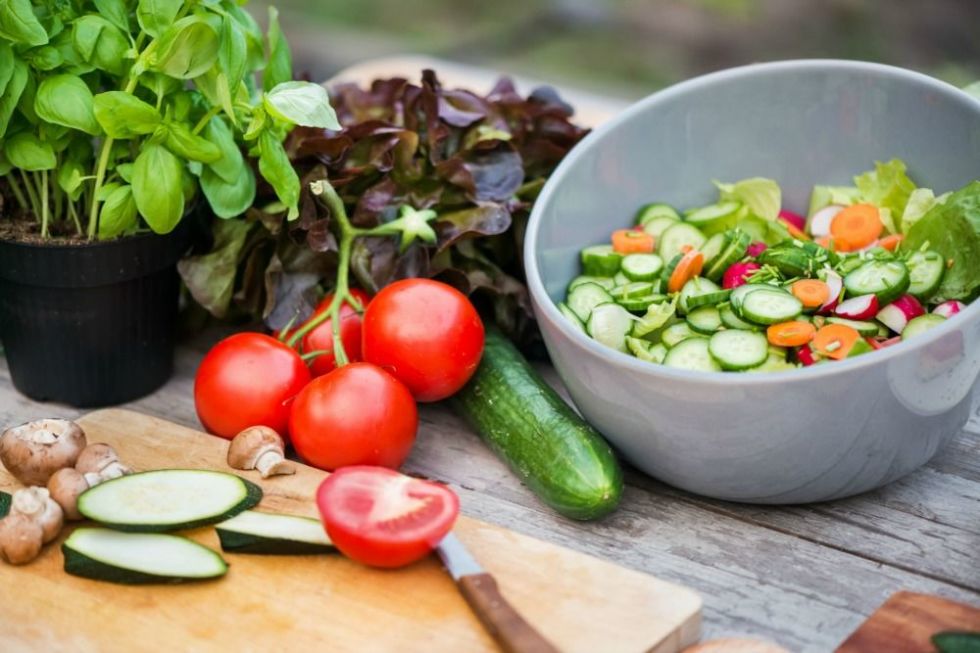 A new study from North Carolina State University and the Union of Concerned Scientists finds that the Supplemental Nutrition Assistance Program (SNAP), formerly known as Food Stamps, only covers 43-60 percent of what it costs to consume a diet consistent with federal dietary guidelines for what constitutes a healthy diet. The study highlights the challenges lower-income households face in trying to eat a healthy diet.

“The federal government has defined what constitutes a healthy diet, and we wanted to know how financially feasible it was for low-income households, who qualify for SNAP benefits, to follow these guidelines,” says Lindsey Haynes-Maslow, co-author of a paper on the study and an assistant professor of agricultural and human sciences at NC State.

This can be a tricky question to answer, as federal dietary guidelines vary based on age and gender. SNAP benefits also vary, based on household income and the number of adults and children living in the household. For the purposes of this study, the researchers used average monthly SNAP benefits for 2015.

To address their research question, the researchers looked at the cost to follow federal dietary guidelines based on the U.S. Department of Agriculture’s monthly retail price data from 2015 for fruits, vegetables, grains, protein, and dairy. They calculated costs under a variety of scenarios. For example, what would it cost to comply with dietary guidelines if one only ate produce that was fresh, not frozen? What if one only consumed fruits and vegetables that were frozen? What if a household followed a vegetarian diet? The researchers also included labor costs associated with shopping and preparing meals, based on 2010 estimates produced by other economics researchers.

“Many low-income households simply don’t have an additional $500 or $600 to spend on food in their monthly budget,” Haynes-Maslow says.

“Even though SNAP is not designed to cover all of the cost of food – it’s meant to be a supplemental food program – this study makes it clear that there would be many low-income households that would not be able to cover the gap needed to eat a diet consistent with federal dietary guidelines,” Haynes Maslow says. “Even without including labor costs, a household of four would need to spend approximately $200-$300 in addition to their SNAP benefits to follow the dietary guidelines.”