byAlyssa Mareiro
in Criminal Justice, Employment, News
0
ADVERTISEMENT
Share on FacebookShare on TwitterShare on LinkedinShare on PinterestShare via EmailShare on Reddit 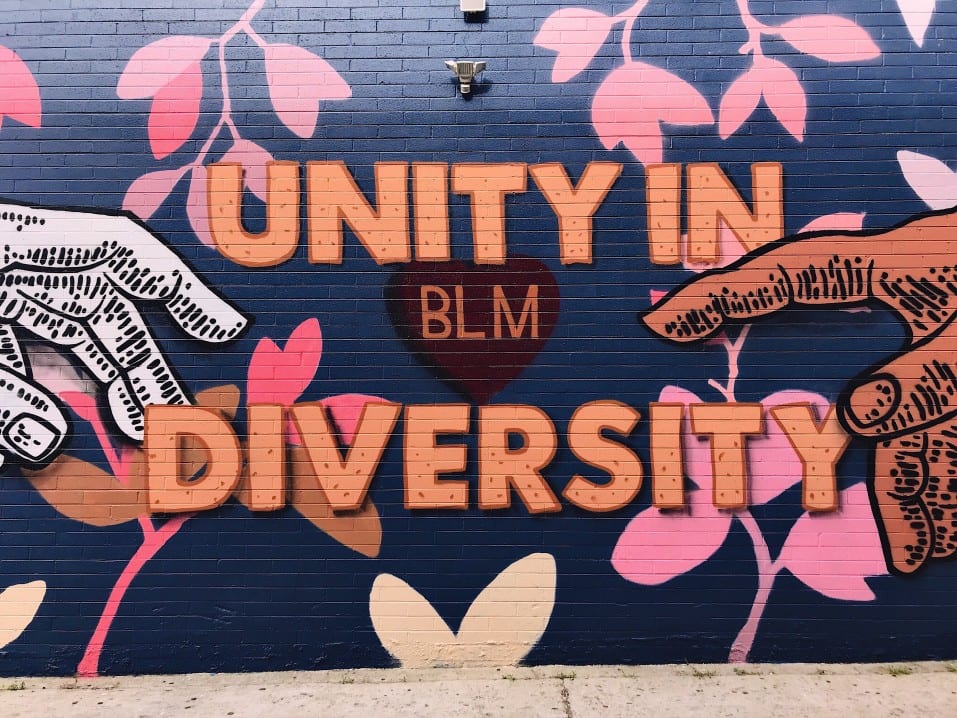 2020 was filled with unprecedented events in all facets of life, and, as many have noted across the globe, the year became a landmark for the call to action against racism.

From the incident in Central Park, where a white woman called the police on a black bird watcher, to the murder of George Floyd by police officers, and when the police officers who murdered Breonna Taylor in her home were not indicted for their involvement in her murder, it is clear that racism is still very prevalent and pervasive. It reaches far and wide, including at home and in the workplace, where power dynamics and structural racism can be multiplied.

Through his talk, “Social Work’s Role in Black Lives Matter,” Wayne Reid discussed racism’s reach into social workers’ professional lives. In the workplace, there are certain barriers that people of color face that white people do not. To address these barriers and inequities, equality, diversity, and inclusion advisory groups are often created. Too often, the burden of creating these groups and addressing racism in the workplace falls solely on people of color, when it is a fight that requires everyone’s involvement, especially those in positions of power. This is part of the push for people to go beyond being non-racist and to become anti-racist– actively fighting against racism and advocating for changes against racist policies and practices. It is an active, ongoing process, not only in one’s personal life but in professional environments as well.

Wayne works for the British Association of Social Workers (BASW), which currently has a goal to create a universal anti-racist framework that is applicable to all aspects of the social work field. This includes creating an anti-racist workplace, and Wayne and the BASW have an idea for how that would look. As Wayne described, an anti-racist workplace would have a very specific anti-racist mission statement, making sure to interview people of color, to integrate an anti-racism mentality into policies and procedures, to provide adequate anti-racism training to all staff, and to conduct annual pay reviews for employees of color to ensure they are being paid fairly relative to their white colleagues. With these steps, workplaces would have to take active steps to ensure they were discussing race within the workplace and enforcing anti-racist policies.

On top of these ideas for an anti-racist workplace, including mandatory professional development courses aimed at educating people on how to be anti-racist, anti-discriminatory, and anti-oppressive would be beneficial. There are already experts in the world of anti-racism who have done the groundwork, and their expertise can be utilized to help implement anti-racist practices within workplaces. For example, Stanford University has created an “Anti-Racism Toolkit” for managers to better equip themselves to address racism in the workplace and move towards a more inclusive environment, and the W.K Kellogg Foundation has created a Racial Equity Resource Guide full of training methods and workshops to provide structure for anti-racist professional development.

In order to assist in diversifying leadership, higher education must also be addressed. Despite the increase in people of color attending college, there is still a large imbalance in representation compared to the general US population.

For the social work field, it is important to address the accessibility of social work education programs. Because they are often expensive and have numerous requirements for entry, entry into the field is inaccessible for many. They also need to include a more deliberately anti-racist curriculum, which can be guided by people of color through their lived experiences, as well as experts in the field. The field of social work has long been dominated by white women, and that imbalance has impacted the curriculum that we use today.

As long as people continue to ignore racism and the effects it continues to have, nothing will change. Wayne and the BASW’s work to integrate anti-racist education and policies into the workplace and social work schools is crucial to the future of social work and the progress of anti-racist work. Social work needs to play a large role in the changing of policies and practices to ensure that the future is more equitable for all.

On the Inherent Ableism in Thinking You’re a Good Teacher

Alyssa (she/her/hers) is a staff writer for SWHELPER. She is a Master of Social Work student at Boston University with a clinical focus on mental health, public policy, and social justice. In her free time, she enjoys spending time with friends and finding new gluten-free spots around the city.

On the Inherent Ableism in Thinking You’re a Good Teacher