byElspeth Slayter
in Criminal Justice, Disability, Social Work
0
ADVERTISEMENT
Share on FacebookShare on TwitterShare on LinkedinShare on PinterestShare via EmailShare on Reddit 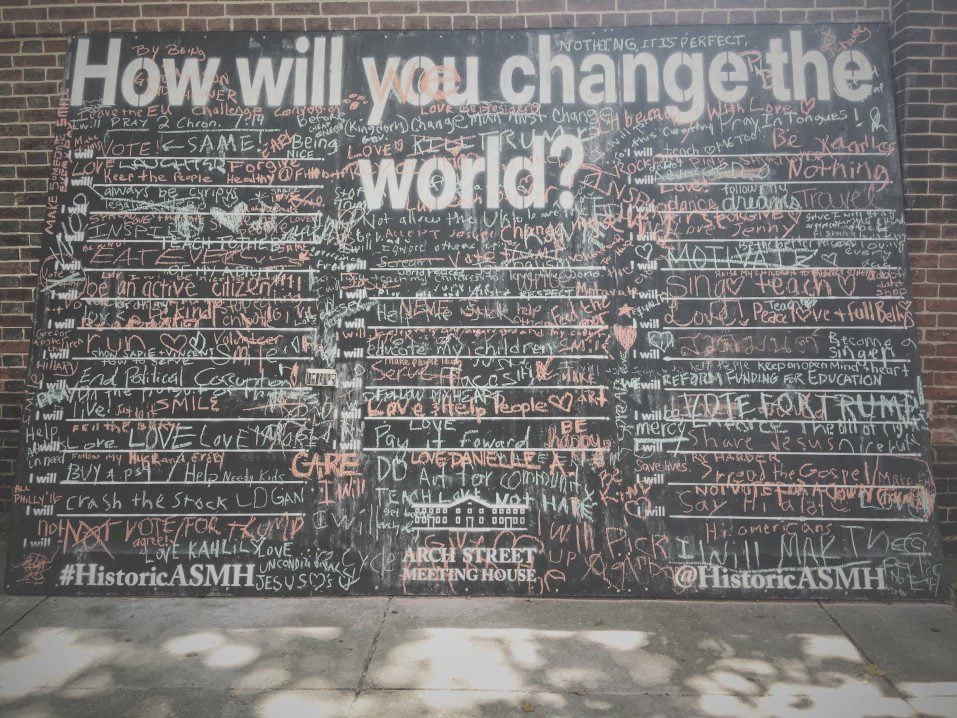 A key part of anti-racist social work practice is engaging in the art of reflection as we consider the person in the environment. This also involves being aware of the larger social context in which we live and practice. The social context can, for some people, include experiences of racism and ableism. Recently, I wrote about the symbiotic relationship between racism and ableism and why social workers should care about it. Now, I want to take a step back and look at the historical context that leads us to where we are today with the relationship for disabled people of color. Through the consideration of history, we can understand how to better move forward with integrity as anti-racist social work practitioners.

As the poet Maya Angelou said “History, despite its wrenching pain, cannot be unlived, but if faced with courage, need not be lived again.” So what are the historical roots of this relationship between racism and ableism? Let’s explore.

Historical Roots of Ableism and Racism

We began to see the interaction between ableism and racism way back in our nation’s history. Let’s look at four examples to make this relationship clear. During slavery times, slaveowners conjured up the idea of drapetomania, the alleged psychosis that was experienced by runaway slaves which in retrospect was emblematic of the interaction of ableism and racism. This is an example of how race is pathologized to create racism. In other words, people of color were treated in specific oppressive ways in order to create barriers and conditions that resulted in the origination of disability categories. In reflecting on drapetomania, Isabella Kres-Nash points out that “the concept of disability has been used to justify discrimination against other groups by attributing disability to them.” Of drapetomania specifically, Kres-Nash says this is an example of a “disability being created by people in power in order to preserve social order” all of which occurred in a racialized context during slavery.

Moving into the 19th century, we can point to the popularity of phrenology, a pseudoscientific technique originally developed in the late 1700s which purports to determine an individual’s character and abilities (and therefore, alleged superiority). This could be deduced from the size and shape of various bumps on a person’s head. Phrenology, among other things, was used to justify the practice of slavery, as was depicted in the film Django, Unchained. Although this pseudoscience has long been discredited, this technique is considered a precursor to modern neuropsychology and rears its ugly head once in a while in current-day conversations about the use of technology and facial recognition (which is known to be much less accurate for people of color).

If we look to more recent times, such as the turn of the 20th century, we can see connections between racism and the ableist Eugenics movement which sought to breed a perfect human race through a form of “scientific racism.” This movement often targeted what were known as “feebleminded” people (now known as intellectually and developmentally disabled people), among others, for sterilization, many of whom were people of color. In his discussion on the treatment of African American and Black “feebleminded” people, historian Gregory Dorr says “African Americans had become the targets of extra-institutional and extra-legal sterilizations, reflective of a more general southern racist view that it was necessary to further protect the white race itself from black folks.” Thus, scientific racism is a prime example of the relationship between racism and ableism.

An Unusual Island in Maine

In the early 1900s, what transpired with the inhabitants of Malaga Island in Maine is also emblematic of the relationship between racism and ableism. This small coastal island was a multiracial fishing community originally founded by an ex-slave. While inter-racial marriage was illegal, the community apparently allowed people to live and let live in this regard. It is said that many of the inhabitants of the island were “feebleminded” or intellectually and developmentally disabled, as we would now say. Whether this is accurate is unknown. As the Eugenics movement gained popularity and as the value of Maine’s coastal islands became more clear as potential tourist destinations, state government officials issued an eviction order to all of the Malaga residents – of all races and ethnicities. All residents who had no place to go were to be placed in the Maine School for the Feebleminded, where some were eventually sterilized and lived out the rest of their lives. The price of miscegenation was banishment from a happy community due in large part to ableism and racism.

These four historical lessons give us some important context for what we may see in social work practice today. So, to put it all together, when we look at how structural racism works, we see the ways in which it has pathologized Black and Brown bodies for the purpose of keeping the White status quo in place. We can see how a society that benefits from structural racism is simultaneously responsible for facilitating environments that promote the development or highlighting of disability. These historical situations set the foundations for present day scenarios in which racism and ableism interact regularly – in our criminal justice system, in our education system, in our health care system, in our child welfare system and beyond.

How can you learn from this history and move on in a positive direction? Your job is to reflect on the ways in which the past plays out in the present day, and to identify the ways in which you can disrupt the powerful relationship between ableism and racism in your social work practice. Here are five steps you can consider taking today as an equity-minded social work practitioner:

The Future of Criminal Prosecution for Self-Induced Abortion & Pregnancy Endangerment