byTamika C. Odum
in Criminal Justice, News
0
ADVERTISEMENT
Share on FacebookShare on TwitterShare on LinkedinShare on PinterestShare via EmailShare on Reddit 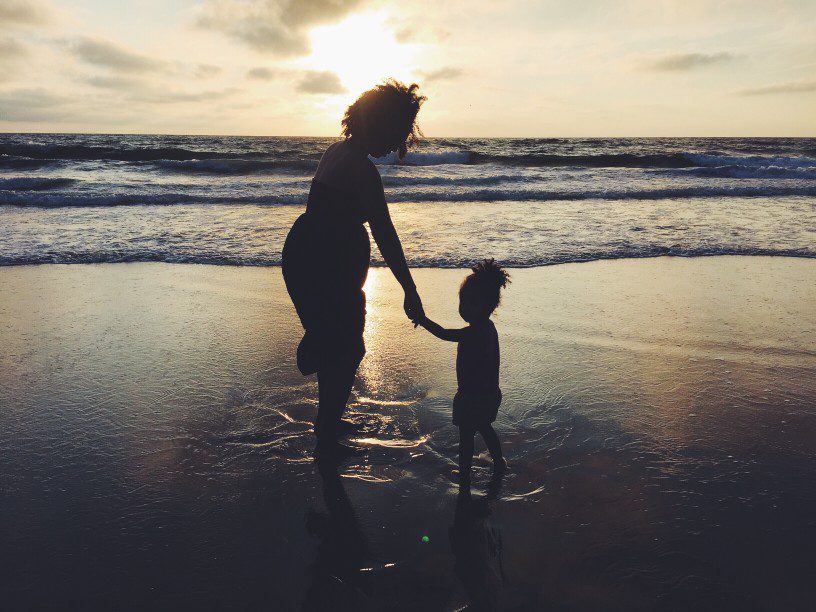 Chanel, now a middle-class mother of one, is just one of many women who have used abortion to end a pregnancy. “In college,” she explained, “I had two abortions and I had them not because I didn’t want to be a mother but because I wasn’t ready. I wanted to finish school and I just felt like I was too young… [M]y mother really stayed on me about not having kids and I saw what it was like for her to have kids at such a young age and to be unmarried… I never wanted to do that.” Researchers can distill Chanel’s lived experience down to the briefest of statistics: Black woman, college-educated; three pregnancies, one child. But her candid testimony sheds needed light on the complexities of personal choices about pregnancies. When I interviewed her, Chanel made it clear that her abortions were her own decision. But such decisions are always made by women in the context of external forces that constrain their options.

Decades of previous research have illuminated the significant racial and economic disparities that affect women who seek access to reproductive health services. Black women, especially, bear the brunt of socioeconomic and political factors that impede their full autonomy in making reproductive choices. Much has been made of data from the Guttmacher Institute showing that abortion rates for Black women are almost three times higher than for white women, and that unintended pregnancies are nearly twice as frequent for Black women. Meanwhile, abortions are increasingly concentrated among poor women, who accounted for nearly half of all abortions according to the latest available 2014 data.

What might create more favorable and equal conditions for Black women dealing with reproductive health issues? Studies have suggested many possible solutions – including better sexual health education for young people; expanded health insurance coverage; and increased access to reproductive care, including all forms of contraception, abortion care without stigma, and quality pre- and post-partum care for mothers and children. Many scholars are now also probing the ways in which institutional racism undercuts good health care for Black women.

Effects of Wealth, Class on Black Women’s Ideas about Motherhood

Although a focus on collecting and analyzing systematic data contributes to our overall understanding of women’s reproductive decisions and consequences, my research using in-depth interviews seeks to fill gaps left by previous studies. Discussions about abortion and contraception for Black women, I find, are often influenced by Black communities’ understandings of the centrality of motherhood in the reproductive life course. A richer understanding of the importance of motherhood to the Black community may help researchers and policymakers provide resources and programs grounded in the realities of Black women’s reproductive lives.

My conversations with research participants highlight the role of class in Black women’s definitions of motherhood and interpretations of “choice.” For poor and lower-class women, womanhood is deeply imbued with the value of motherhood. These women largely approach motherhood as destiny rather than as one choice among many. In contrast, upper- and middle-class women grapple much more with the “hows” and “whens” and “with whoms” – with the mechanics of fitting motherhood into their lives. Kim, a young working-class mother of one, explained that her own mother controlled some of her early reproductive health choices: “When I was younger my mom put me on [birth control] and said it was for my periods.” In contrast, Mia, a 33-year old middle-class women with no children, described a more deliberate decision to avoid pregnancy: “Kids are expensive… It’s cheaper to take birth control than have the kid. [laughter] so um yeah I’ll just keep taking birth control until I hit the lottery.” Both women exercised reproductive autonomy by taking birth control, but only the higher-income woman expressed the feeling that preventing pregnancy was her own choice to make.

As they make reproductive decisions, Black women struggle with expectations and obligations about motherhood. Devising policies that take account of community expectations and constraints may help reduce unintended pregnancies, increase access to reproductive healthcare services, and improve health outcomes for Black women. Exploring the meaning of choices made by Black women can reveal how variously situated women make different decisions. This, in turn, will allow more equitable provision of reproductive services.

My work begins to paint a detailed picture of Black women’s reproductive health journeys. But more research remains to be done. To combat the obstacles Black women face, we must interrogate and supplement quantitative data with qualitative explorations of personal experiences and beliefs. Data and interviews so far suggest a number of useful steps to be taken by key stakeholders ranging from policymakers to doctors:

Black women make all sorts of reproductive choices, from using birth control to having abortions to raising babies. As their stories reveal, every choice is influenced by social class and the expectations of their families and communities. Researchers and advocates who want to improve reproductive health outcomes for Black women would do well to listen to what Black women have to say and view individuals’ choices as profoundly shaped and limited by social circumstances and cultural ideas and expectations.

Odum's research interests include sociology of reproduction and structures of inequality, more specifically exploring reproductive health disparities among poor women and women of color, and motherhood. Her graduate research explored racial differences in reasons why women have abortions, use contraception, and their access to care. She is primarily a qualitative researcher, has been published in The Encyclopedia of Race and Racism and has presented at numerous conferences related to her field. Odum has strong connections to the Cincinnati area and has worked as a community advocate, which includes sitting on local community boards, church affiliations, and women's advocacy groups. This article was written in collaboration with the Scholar Strategy Network.