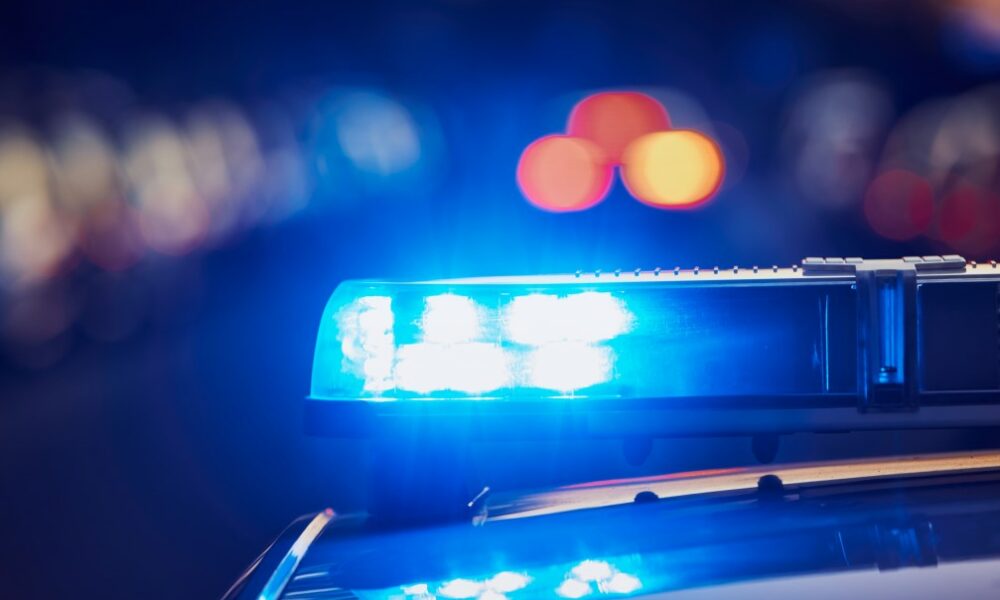 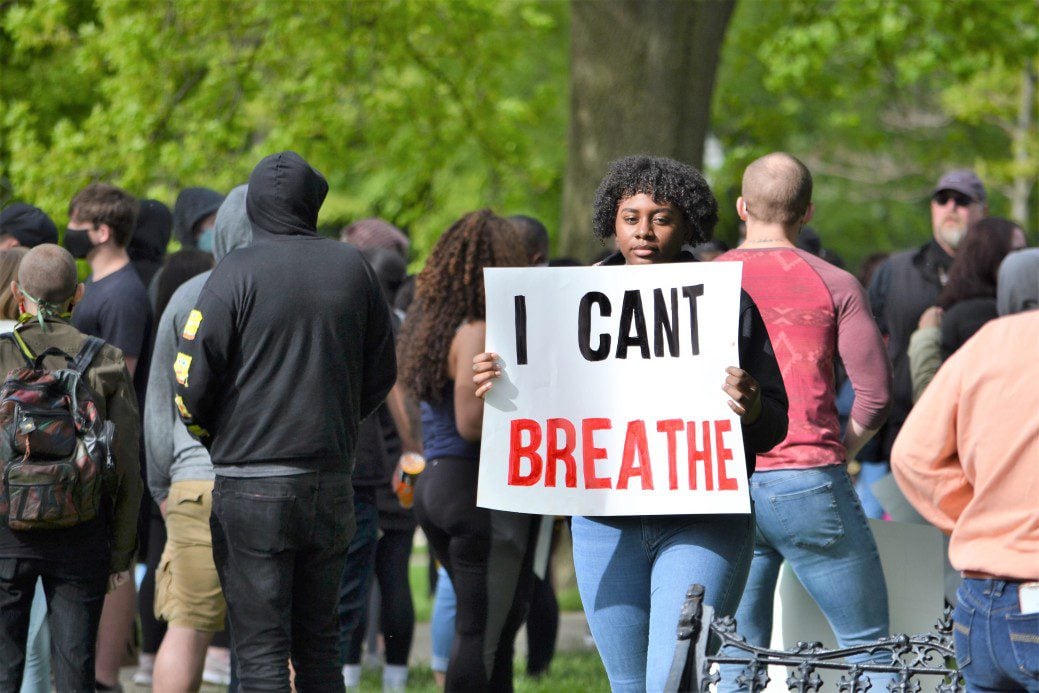 The instructional models that are used to train police officers across the U.S. at the academy, in-service, mid-rank, and leadership levels are in many cases antiquated, inadequate, and in critical need of immediate transformation, according to a new report released by American University’s School of Public Affairs (SPA). Entitled “Re-Envisioning Police Training in the U.S.: Rejecting the Status Quo, Speeding the Pace of Progress Toward a True 21st Century Model”, the report is being released on the website of both SPA and the International Association of the Chiefs of Police.

“Today, policing in America is at a transformative juncture when all aspects of policy, practice, and mission are being examined by the very communities they serve,” said Vicky Wilkins, Dean of the School of Public Affairs. “How police officers are trained is the most important factor that dictates how successfully the sworn officers across the U.S. serve their communities.”

Working closely with police, members of non-government organizations and community leaders, and academic experts, the authors of the report identified significant gaps in training that require immediate attention. They urge a major overhaul in training course content at all levels to ensure that officers are better prepared to face complex, life- threatening situations.

The authors of the report emphasize the importance of the training of mid-rank officers and the training of agency leaders to ensure that they are prepared to boldly address constantly emerging issues, for example IACP’s First Line Leadership or Leadership in Police Organizations. Speaking about mid-rank training for police officers, John Firman, professor of practice and co-author of the report, said: “Thousands of newly-minted supervisors receive little or no training in the complexity of their new roles. It is of paramount importance that they receive in-depth training as they go through the difficult transition to supervising former peers and as they learn conflict-resolution skills to address community, organizational, and officer concerns.”

The authors of the report met and held discussions with career police officers, scholars of criminal justice, and community leaders from across the country during a symposium convened by AU SPA’s Department of Justice, Law and Criminology and the Key Leadership Institute.

“This report is an important work that offers a multi-disciplinary approach to a national issue,” said Falls Church Virginia Police Chief Mary Gavin, a member of AU’s Police Training Advisory Committee. “Creating strong bonds among police, community leaders, and experts in the academia is essential to develop evidence-based solutions for training police officers.”