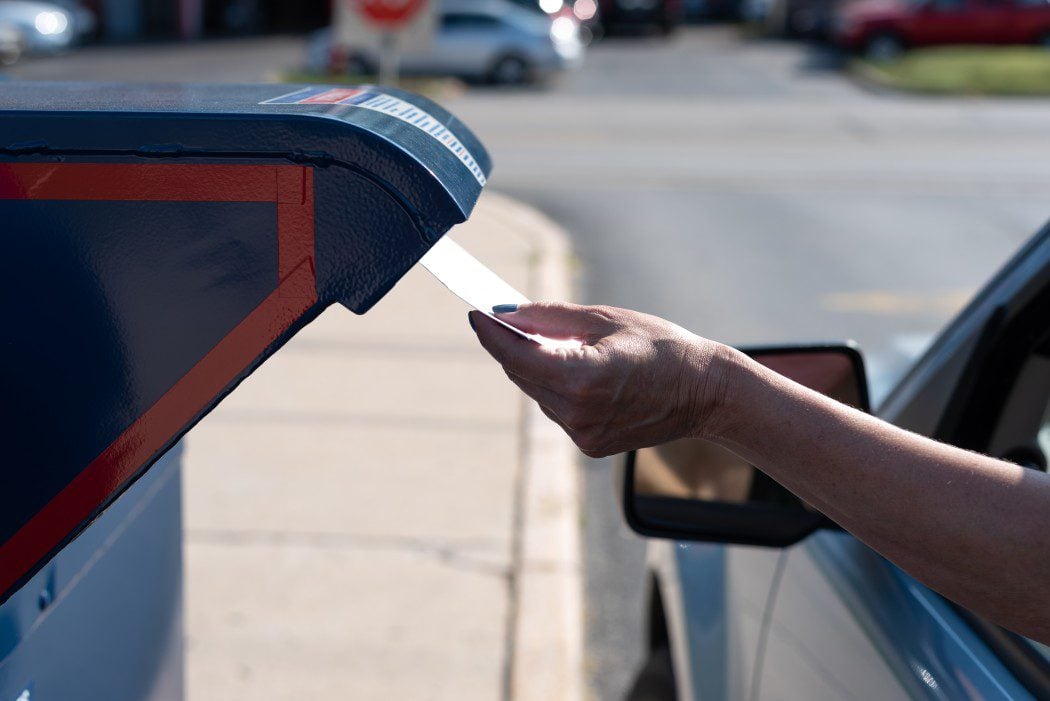 In the media, a prevalent narrative is that Donald Trump lost the 2020 elections because of the way he handled the COVID-19 pandemic. Several researchers determined that Trump would have won the electoral vote and lost the popular vote, as he did in 2016, if the pandemic had not occurred or if it had been mitigated.

Interestingly, not all the evidence supports the thesis that the handling of the crisis hurt Trump’s re-election, and quantitative evidence to support this narrative is limited.

In a new paper, Quantifying the role of the COVID-19 pandemic in the 2020 U.S. presidential elections, in the European Physical Journal, a team led by Maurizio Porfiri, Institute Professor at the NYU Tandon School of Engineering, put forward a spatial, information-theoretic approach to critically examine the link between voting behavior and COVID-19 incidence in the 2020 presidential elections. While they concurred with prior research that there were correlations between the two factors, they found that such an association points in the opposite direction from the accepted narrative: in counties that experienced fewer COVID-19 cases, Trump lost more ground to Joe Biden.

“A tenable explanation of this observation is the different attitude of liberal and conservative voters toward the pandemic, which led to more COVID-19 spreading in counties with a larger share of Republican voters” said Porfiri.

Key to the analysis is a way of quantifying uncertainty in statistical models. By using a novel spatial data modeling approach, and computing conditional mutual information between two processes (a target process like voting behavior and a second process, in this case, COVID-19 incidence), Porfiri, et. al., were able to infer spatial (geographic) connections.

This approach enabled them to determine the influence that epidemiological and economic processes might have had on voting behavior, as well as the spatial interactions that encapsulate the social and political fabric of the country.

From the analysis of county-level data, the investigators, including Pietro de Lellis of the University of Naples Federico II and Manuel Ruiz Marín of the University of Cartagena, Spain, uncovered a robust association between voting behavior and prevalence of COVID-19 cases.

The researchers determined that COVID-19 cases were negatively associated with the variation in the total vote count, whereby a larger increase in participation was observed in counties that were less affected by the pandemic, and a smaller increase in those that suffered the most from COVID-19. When it comes to the difference in votes between the two parties, they found that Biden’s margin was higher in the counties that suffered the least from COVID-19. However, counties where Biden gained the largest margin were not identified by COVID-19 prevalence.

“Our work demonstrates the value of spatial information-theoretic tools towards uncovering the mechanisms underlying government elections and, more generally, the socio-political fabric of a country. This is critical to support decision-making processes in urban sciences, in a context where our cities face dramatic changes due to environmental and sociotechnical stressors, such as climate change and social justice,” added De Lellis.

The research was partially supported by the National Science Foundation. It was also part of the collaborative activities carried out under the programs of the region of Murcia (Spain): “Groups of Excellence of the region of Murcia, the Fundaci ́on Seneca, Science and Technology Agency.” De Lellis was supported by the program “STAR 2018” of the University of Naples Federico II and Compagnia di San Paolo, Istituto Bancodi Napoli — Fondazione, project ACROSS. M. Ruiz Mar ́was supported by Ministerio de Ciencia, Innovaci ́on y Universidades.