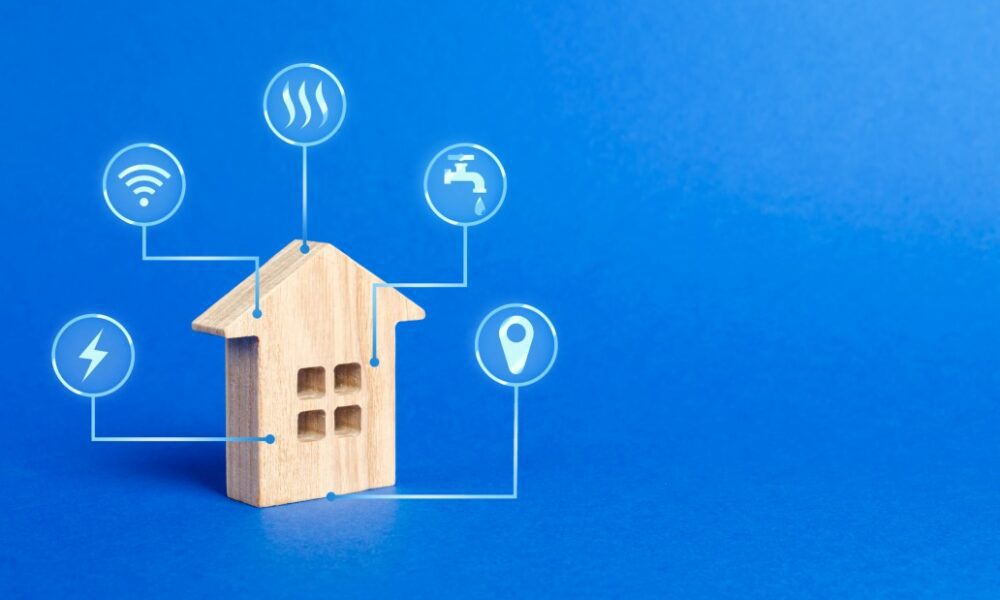 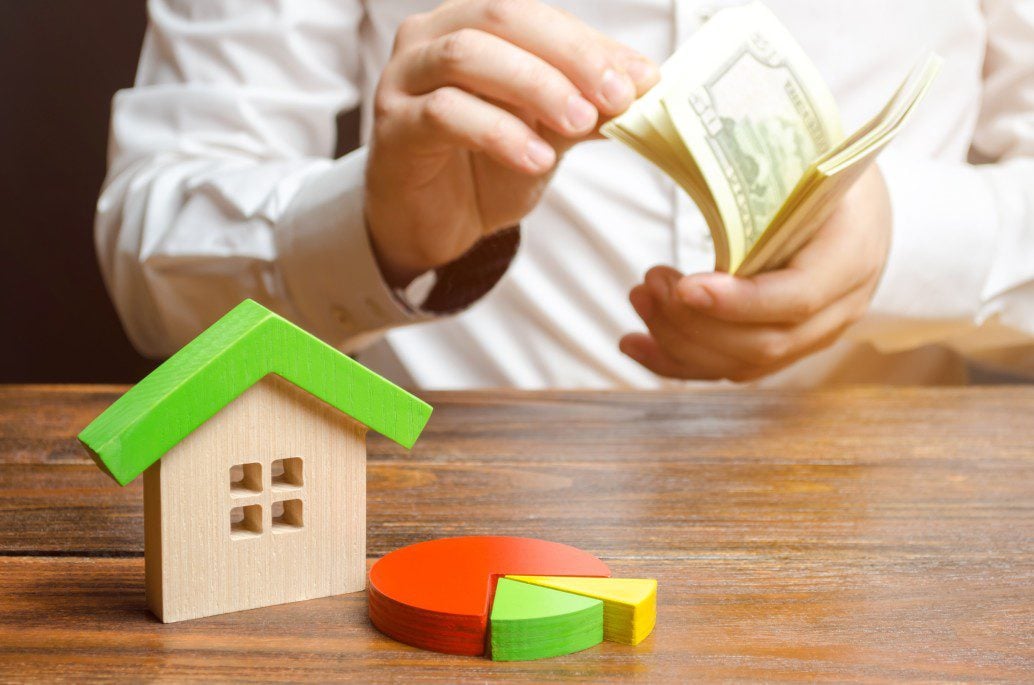 Energy insecurity—defined as the inability to pay one’s energy bill or avoid utility disconnection—is a pervasive and growing problem in the United States. Approximately 4.7 million low-income households were unable to pay an energy bill over the past year, 4.8 million received a notice for utility disconnection, and 2 million were disconnected from the electric grid, according to a recent study. Energy insecurity is disproportionately borne by people of color, as well as households including small children or individuals that rely on electronic medical devices.

Without access to electricity and other energy services, people cannot maintain adequate body temperatures, keep perishable food or refrigerable medicines cold, and power electronics like e-learning or medical devices. People experiencing energy insecurity face impossible tradeoffs between paying their utility bills and purchasing other necessities, such as food or healthcare services, and may resort to risky financial decisions (like using payday lending) or dangerous heating behaviors (like burning trash, using ovens for space heating, and relying on space heaters).

In the early months of the COVID-19 pandemic, Congress and state governments provided some protection for U.S. families from the worst consequences of energy insecurity. The CARES Act provided financial support through direct cash assistance and enhanced unemployment to many Americans facing material hardship. At the same time, almost 30 states banned energy utilities from disconnecting their customers due to a lack of payment. These protections, however, have largely been diminished as the pandemic continues. As of the start of February, only seven states and the District of Columbia still had emergency utility disconnection protections in place—with five set to expire before April. And while these critical supports fade, our research shows energy insecurity is deepening across the country, and likely to get even worse.

Since the onset of the pandemic, we have conducted surveys of a nationally-representative sample of 2,000 households with incomes at or below 200 percent of the federal poverty line. Their responses reveal that millions of low-income Americans are struggling to pay their energy bills and avoid electric utility disconnection. From May through August, 21% of the households we have surveyed reported not being able to pay at least one monthly electricity bill, nearly 15% received a shutoff notice, and 6% had their service disconnected. There are also large racial disparities in energy insecurity. When compared to low-income white households, Black and Hispanic households are about 2 times more likely to be unable to pay their energy bills and between 3 and 8 times more likely to have their electricity shut off, respectively.

During the summer months, our survey further revealed that nearly one in five low-income households had to forgo other basic necessities such as buying groceries or accessing medical care to pay an energy bill. Others chose to delay payments to energy utilities, which means deferring payments (often with late fees) to the future. Nearly 40% of respondents indicated that they have at least some utility debt. In cases where utility disconnection protections are lapsing, consumers that carry debt may face immediate disconnections, which are typically accompanied by steep disconnection fees and subsequent reconnection charges.

Importantly, our analysis of the survey responses shows that households that received cash assistance from the federal government had lower rates of energy insecurity. For example, recipients of emergency assistance from the federal Low-Income Home Energy Assistance Program (LIHEAP) and people that received a CARES Act check were less likely to miss paying a bill or face the risk of service disconnections. These programs, therefore, effectively reduced energy insecurity in our sample of low-income households.

What Can Government Do Now?

Energy insecurity is a chronic problem for millions of Americans that will require long-term solutions to alleviate material hardship, improve the energy efficiency of homes, reduce energy burdens, and carefully consider how to protect vulnerable populations from utility disconnection. The COVID-19 pandemic has indisputably made matters worse and there are several things that policymakers should immediately do to alleviate the burden of energy insecurity: