Elder's research focuses on issues of public opinion and representation in American politics with a particular focus on issues of gender, parenthood, and race. Overarching themes in Elder's writings include women's continued underrepresentation in U.S. political institutions, the politics of parenthood and the family, and the public's perceptions of presidential candidate spouses and first spouses. Elder serves on the the Executive Council of Pi Sigma Alpha, the National Political Science Honor Society, and has won multiple best chapter awards recognizing her work with students to design and deliver civic engagement programming. This article was written in collaboration with the Scholar Strategy Network. 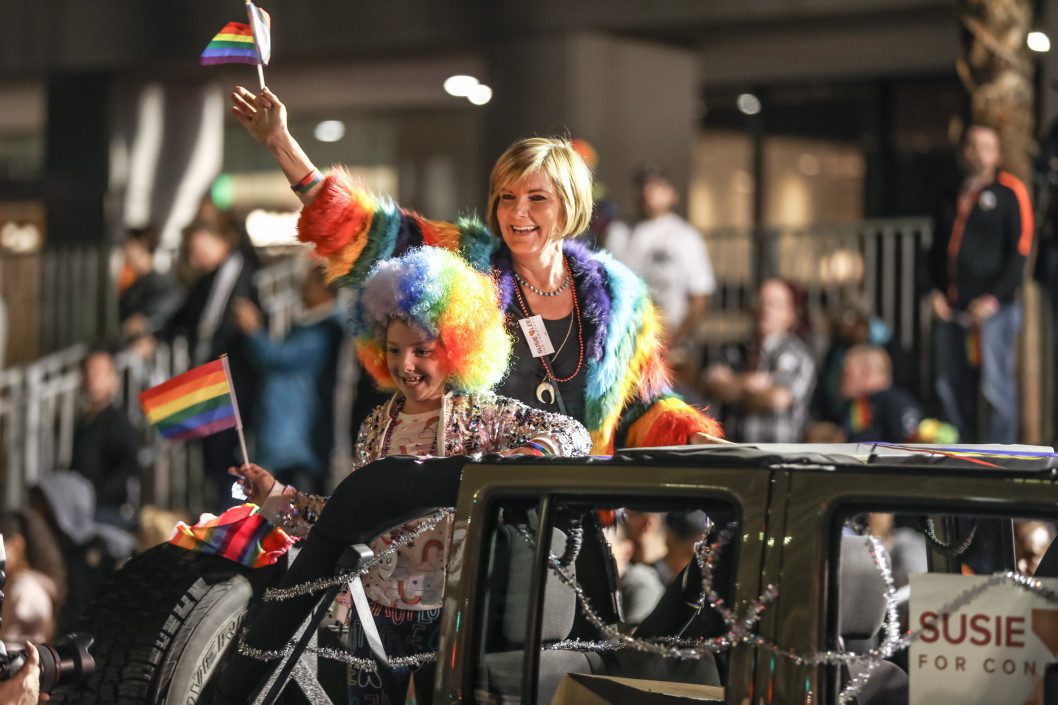