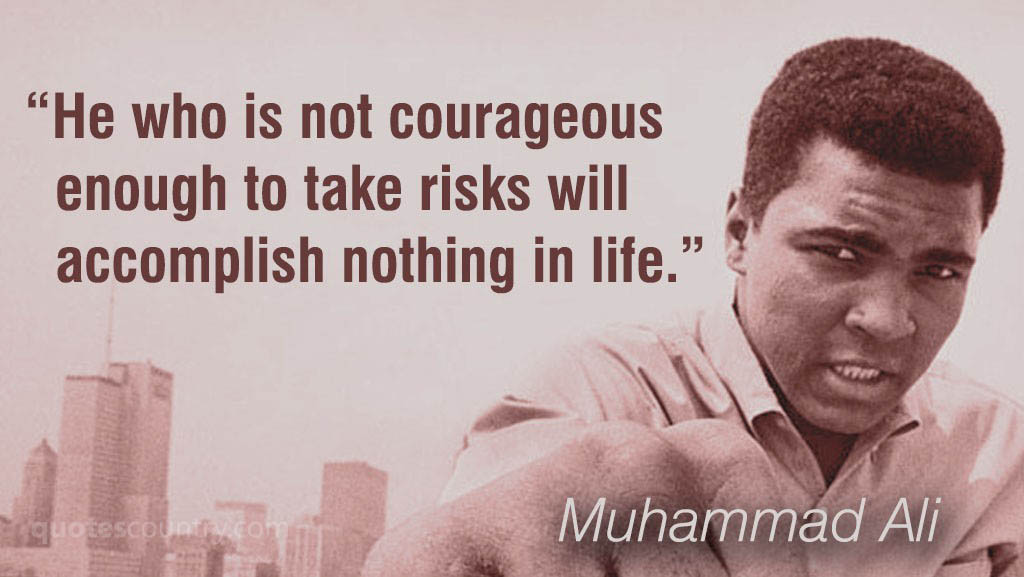 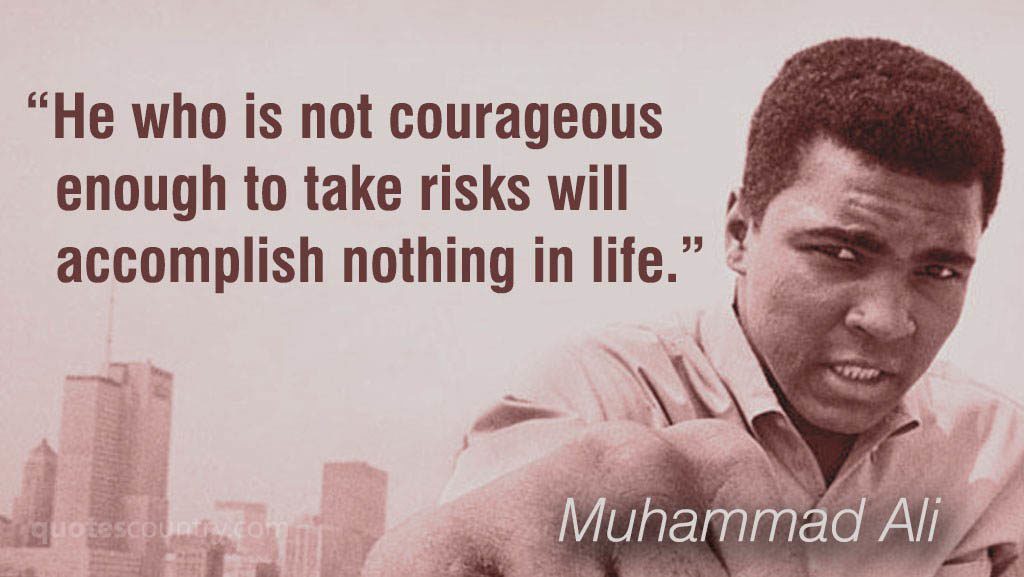 Cassius Marcellus Clay Jr, (later known as Muhammad Ali), was a professional boxer, American Olympian, heavyweight champion, and philanthropist who died at the age of 74 on June 3rd, 2016.  Although he is best known for his athleticism, the legacy he leaves behind goes beyond the title of being one of the greatest boxers of all time, some say he was also the greatest giver.

At the age of 18, Clay qualified for the Olympics in Rome, Italy, and went on to win the gold medal in light-heavyweight boxing.  His victory herald him as an American hero and he soon went into professional boxing. His lighting speed and fancy footwork enabled him to overcome opponents in the ring and in 1964, he became the youngest heavyweight champion in the world. During this time, he joined a Black Muslim group and formally changed his name to Muhammad Ali. His belief in Islam promoted his messages of peace, especially during a time of war overseas and racial inequality in the United States. He would later face scrutiny for his beliefs.

In 1967, Ali was drafted into the military to fight in the Vietnam War. However, Ali refused the induction due to his religious beliefs. As a result, he was arrested, fined, stripped away of his boxing license and title, and found guilty of draft evasion. He faced five years in prison, but never wavered in his decision or moral beliefs. Rather, he made statements on national television such as, “Why should they ask me to put on a uniform and go 10,000 miles from home and drop bombs and bullets on Brown people in Vietnam while so-called Negro people in Louisville are treated like dogs and denied simple human rights?”

The U.S. Supreme Court eventually overturned the conviction in 1971.  However, during the three years that Ali was not boxing, he went to speak at colleges and universities across the U.S about the racial injustices that African Americans faced every day. He undoubtedly contributed to the public opinion against the war and the gathering momentum of the Civil Rights Movement.

Ali returned back to the ring and regained his title in 1974. He defended his title for 10 fights and in 1981 he retired at the age of 39 with a career record of 56 wins, five losses, and 37 knockouts.

After retiring from boxing, Ali devoted his life to giving back to communities. He continued to promote religious tolerance, civil rights, cross-cultural understanding, and world peace.  In 1984, at the age of 42, Ali was diagnosed with Parkinson’s disease. That did not stop him from his humanitarian efforts and continuing to make public appearances. He became involved in raising funds for the Muhammad Ali Parkinson Center in Phoenix, Arizona, and other organizations including the Make-A-Wish Foundation and the Special Olympics.

Ali also served those in need overseas, providing over 232 million meals to starving people throughout the world. This includes hand-delivering food and medical supplies to children in Cote D’Ivoire, Indonesia, Mexico, and Morocco, among other countries. As a result of his work throughout developing nations, Ali was chosen to be a United Nations Messenger of Peace in 1998.

However, his work as an ambassador for peace began in 1985, when he flew to Lebanon to secure the release of four hostages. Ali also made goodwill missions to Afghanistan and North Korea, delivered over $1 million in medical aid to Cuba, traveled to Iraq to secure the release of 15 United States hostages during the first Gulf War, and journeyed to South Africa to meet Nelson Mandela upon his release from prison.

In 2005, Ali and his wife Lonnie opened the Muhammad Ali Center in their hometown of Louisville, Kentucky. The Center is guided by Ali’s six core principles and serves as both a multicultural center and interactive museum to inspire children and adults to pursue greatness in their own lives, communities, and countries.  Along with the Muhammed Ali Center, Muhammad Ali himself has received some of the world’s most respected awards.

He has been honored by Amnesty International with their “Lifetime Achievement Award”. Named the “International Ambassador of Jubilee 2000,” a global organization dedicated to relieving debt in developing nations, and in 2005, he was presented with the Presidential Citizens Medal and awarded the Presidential Medal of Freedom by President George W. Bush.

Undoubtedly one of the greatest athletes in the world, Ali’s legacy goes beyond his career in the ring. He was outspoken during a time when segregation was apparent and religious acceptance was unpopular. Despite being diagnosed with a progressively worsening disease, he continued to remain active in public life and through charitable contributions.