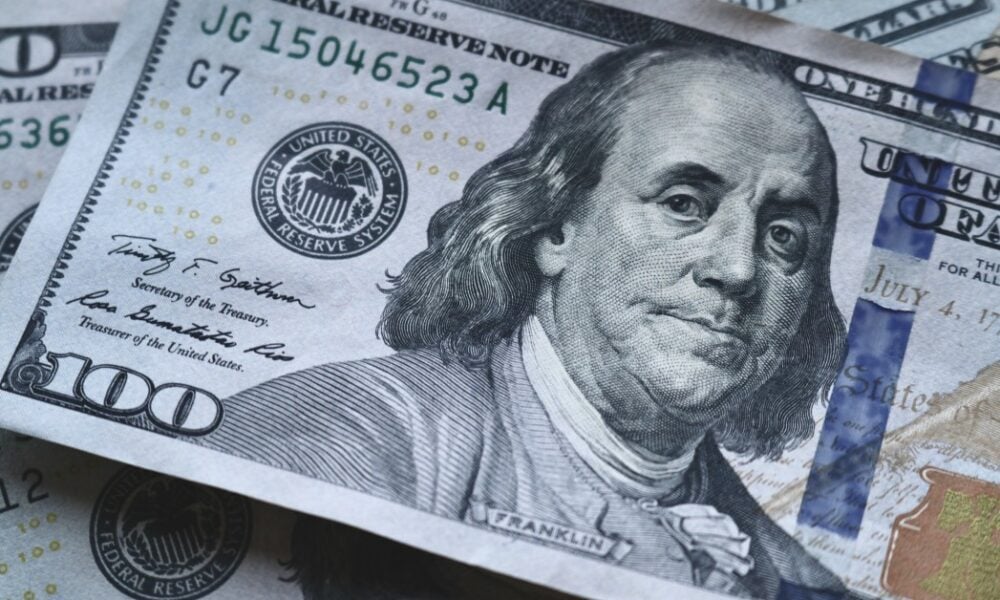 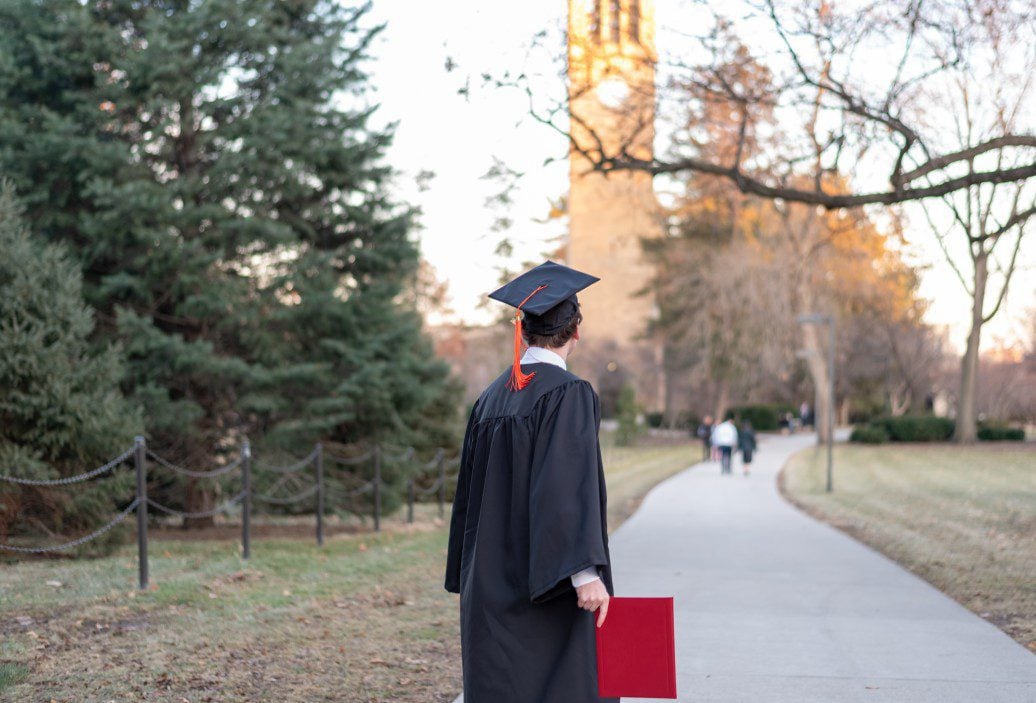 In recent years, the idea of tuition-free colleges and universities in the United States has made its way into mainstream political debates. In many ways, this idea makes good economic sense. Federal subsidies that help state governments eliminate undergraduate tuition and fees at public universities shift tax burdens to the federal government. This, in turn, levels burdens across states in both taxes and the cost of higher education.

However, federally subsidized free college tuition would risk worsening economic inequality among states. Although states should take steps to enlarge access to higher education, state investments in higher education must be accompanied by — or preceded by — policies to improve job opportunities and living standards in low-income states. Otherwise, only those states that are already ahead will reap the economic benefits of greater federal investments in higher education. Inequalities across states would get worse. This brief explains the contradictory imperatives at work.

Why Investing in Higher Education is Beneficial

Higher education is a good that society should provide on the basis of need rather than allocating only according to people’s ability or willingness to pay. This should not need to be justified on economic grounds. Although there are a number of good reasons for state governments to invest in higher education, some are economic while others cannot be reduced to fiscal considerations. Broader social benefits include lower crime rates, improved public health, and stronger familial and social relationships. Furthermore, in addition to providing such quality of life and societal benefits, higher education prepares students for active citizenship and community leadership.

Compelling economic benefits also come from investment in higher education. Such state spending increases human capital – the combination of knowledge, productivity, and creativity that produces economic value. This in turn improves state economies and productivity. Research shows that state economic performances rise with the proportion of residents holding bachelor’s degrees. And the stronger the state’s economy, the more it spends on higher education.

When Investing in Higher Education is Not Economically Beneficial

However, not all states enjoy the same benefits when they increase access to higher education. The economic returns from investment in higher education are not felt right away; they tend to take at least four years to show up. And long-term investments like those required for higher education are often harder to implement in low-budget states with lagging economies. Such states are doubly disadvantaged, because their less robust economies often offer poorer job prospects and living standards to graduates. Troubled economies are often on the losing end of the “brain drain,” in which many graduates from colleges in states with poor job markets move to other — usually more prosperous — states after graduation.

Validating this logic, data from the State Higher Education Executive Officers Association and the U.S. Census do reveal that states that spend more on higher education do attract and enroll more students in their colleges and universities, but do not necessarily enjoy the economic benefits of a well-educated workforce and general population. Regardless of spending on higher education, states with the most employment opportunities and highest expected earnings generally enjoy the greatest returns on human capital. No matter where people go to college, those “good jobs” states are the ones that will reap the economic benefits.

Implications for Investments in Higher Education

Although these findings are good news for already prosperous states, they do not bode well for states with lagging economies. These states are not only likely to miss the economic benefits of ramping up investments in higher education; their current investments likely benefit the already better-off states that attract their graduates. What is more, when states with lagging economies invest in higher education and cannot retain graduates or attract them from other states, they are often unable to attract other forms of private or public investments necessary to spur economic regeneration. In short, they cannot catch up.

There are, however, reforms that could alleviate economic burdens on poor states while still lowering financial barriers to higher education.

Few debate the value of higher education. Yet as policymakers work to reduce inequality across the country, they must be sure to craft policy solutions that truly keep poor states from falling further behind. By shifting investments in higher education to the national level and making greater efforts to reduce inequalities among states, policymakers can help ensure a more equitable future and a stronger democracy for the United States as a whole.