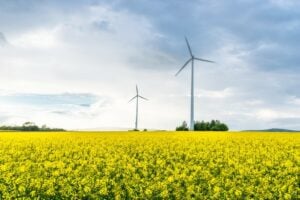 The Trump administration had been working hard to roll back the nation’s environmental regulations on the grounds that they are an economic burden on business. But evidence from California tells a very different story. For the past half century, California has been the richest U.S. state – even as it has led the United States […]