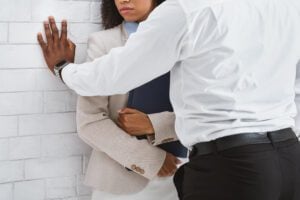 A few days ago, the Council on Social Work Education (CSWE) concluded its annual conference in Anaheim, California, and the theme was “Leading Critical Conversations: Human Rights are Global Rights”. Since then, the conference has been the center of discussion on Social Work Twitter due to the unaddressed sexual harassment allegations reported to senior CSWE […] 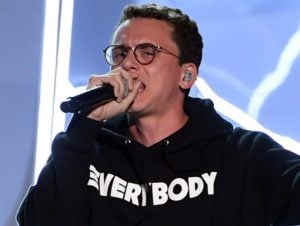 National Suicide Prevention Month begins on September 1st, and MTV officially kicked off suicide awareness with a performance of “1-800-273-8255” by Logic along with Khalid and Alessia Cara at the VMAs. The song’s title just happens to be the number to the National Suicide Prevention Hotline, and the performance also included a group of suicide […] 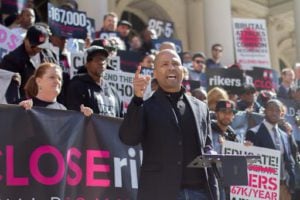 How the #CloseRikers Campaign is Achieving the Impossible

After the 2015 suicide of Kalief Browder elevated the injustices of Rikers Island to a national conversation, calls to close Rikers Island by grassroots organizations intensified. On June 22, 2017, New York Mayor, Bill de Blasio’s office released a 51-page report outlining a credible path to closing Rikers Island jail complex. As a minor, Browder was […] 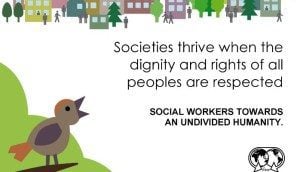 Some believe Social Work has everything to do with Politics, and some believe social workers should focus on our clients. We all have different perspectives, but we are coming together to discuss them. #swchat Mondays 7PM EST 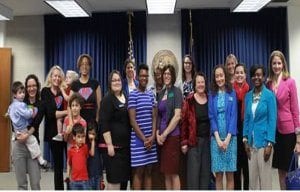 Failing to expand Medicaid under the Affordable Care Act, erasing the State’s earned income tax credits for low wage working, eliminating tax deductions for contributing to your child’s college funds, and cuts to public education are just a few examples of how women and children are being impacted by the 2014 election. While many middle […]

Having Difficulty Creating Worksheets and Activities for Your Clients?