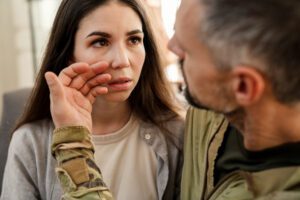 The U.S. military finds itself in the crosshairs of angry congressional members and a dismayed public amid media reports that a female soldier in combat zones is more likely to be raped by a fellow soldier than killed by enemy fire. Unwelcome headlines report on one high-level sexual assault allegation after another in the armed […]

Amazing Social Workers Around the World