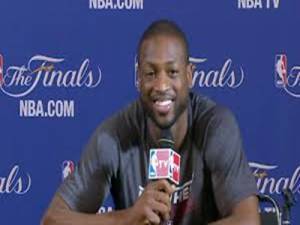 As we all know, the NBA Finals are in full gear right now. The Miami Heat and San Antonio Spurs are locked in a classic series, as both teams battle to win another NBA Championship. While the whole world is focused on the play of the superstars on the court, I want to focus on […] 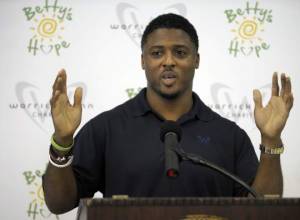 Former NFL star, Warrick Dunn, is mostly known for his athletic ability. During 12 seasons in the NFL, Dunn was selected to the Pro Bowl, 3 times, and he was also the Rookie of the Year in 1997. As a rookie in the NFL, Dunn instantly decided that his true mission was to help underprivileged families. During […] 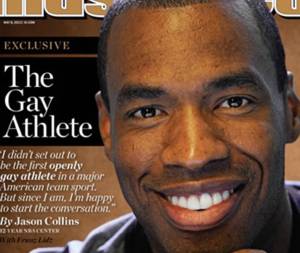 Current NBA free agent, Jason Collins, took the world by storm earlier this week after becoming the first major sports athlete to announce that he was gay. Collins has been in the NBA for 12 years, and no one ever knew of his sexuality until Monday. When the story broke, Collin’s instantly became a household […] 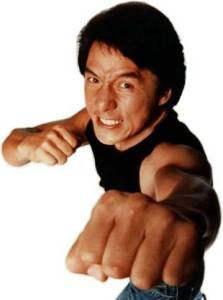 Many of us know Jackie Chan as one of the most memorable actors of our generation. His stunts have dazzled people for decades. Although his role as an actor may be what we remember him by, his dedication and loyalty to charity are just as amazing as him leaping off of a building onto a […] 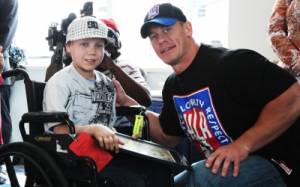 Since his start in the WWE more than 10 years ago, John Cena has become a household name and the face of World Wrestling Entertainment. As the face of the WWE, Cena is constantly in the spotlight. Some stars may fold under the pressure of being a huge celebrity, but not John Cena. Cena embraces […]