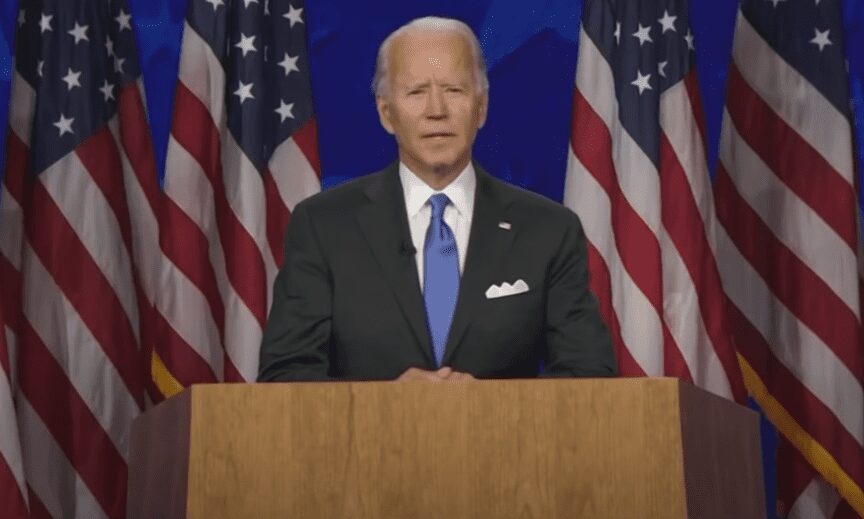 WASHINGTON, D.C. – The National Association of Social Workers (NASW) enthusiastically endorses Joe Biden for president in 2020. During his nearly 45-year career in public office, including as a U.S. Senator and Vice President, Mr. Biden has demonstrated a consistent commitment to advancing the mental health and social justice causes that are central to NASW’s mission.

While in the Senate, Mr. Biden supported the expansion of the state Children’s Health Insurance Program and much-needed improvements in mental health services for Veterans. He also played a key role in the passage of gun violence prevention legislation including the Brady background check bill and the subsequent ban on assault weapons and high-capacity magazines. In addition, he wrote and spearheaded the original Violence Against Women Act.

As Vice President, Mr. Biden championed the Affordable Care Act and was a vocal supporter of marriage equality for LGBTQ individuals.

In his Build Back Better proposal, unveiled during his current campaign for president, Mr. Biden has articulated urgently needed plans to address simultaneous health, racial and economic crises that are besetting our nation.

“The 2020 election will be among the most consequential in American history,” said Angelo McClain, Chief Executive Officer of NASW. “Joe Biden brings the bold vision and extensive national and global leadership experience that will be imperative in propelling our country forward”.

The National Association of Social Workers (NASW), in Washington, DC, is the largest membership organization of professional social workers. It promotes, develops, and protects the practice of social work and social workers. NASW also seeks to enhance the well-being of individuals, families, and communities through its advocacy.