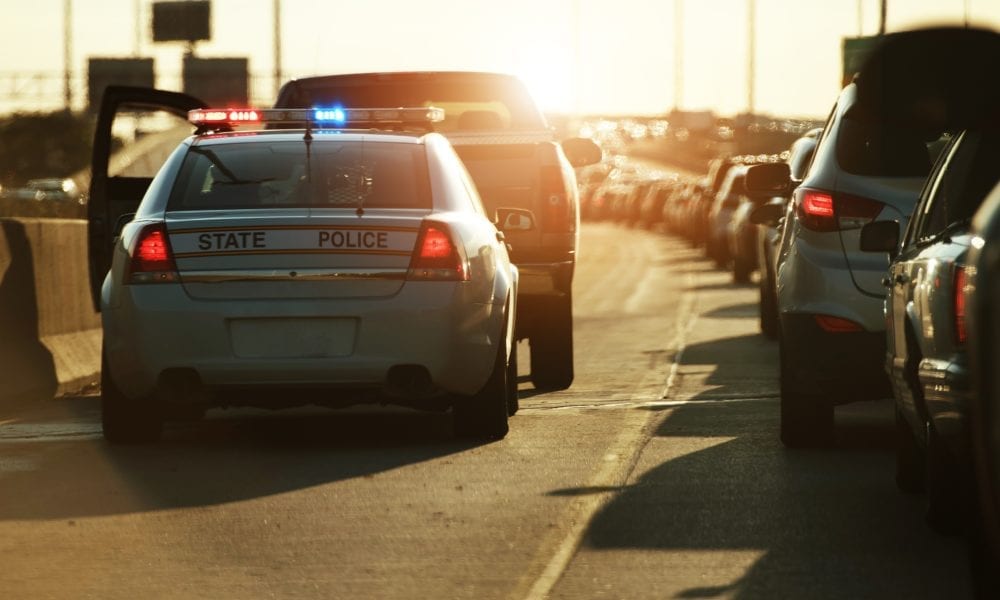 On July 9, 2018, Brett Kavanaugh was nominated for a lifetime appointment to the highest court of the land, the Supreme Court of the United States (SCOTUS). Since Kavanaugh’s nomination, opponents are extremely concerned his addition to the court will skew the court to a conservative majority resulting in the rollback of rights and protections for women and minorities.

Although Brett Kavanaugh’s stance on Roe v. Wade has been widely discussed, the latest allegation of sexual assault levied by Dr. Christine Blasey Ford has added yet another layer of angst among Democrats and women advocacy groups opposing his confirmation.

Observers can’t help but notice the historical parallels between the Kavanaugh hearings and the installation of Justice Clarence Thomas despite the testimony of Anita Hill in 1991. Thomas is currently the longest serving conservative justice on the current court. Most importantly, it is likely his impact will be felt for decades to come which is why its imperative the mistakes of the past are not repeated.

As the spotlight shifts from Kavanaugh’s stance on Roe to allegations of sexual assault, little attention has been paid to Kavanaugh’s position on the exclusionary rule which may drastically change how law enforcement wield its governmental power. The exclusionary rule is “a law that prohibits the use of illegally obtained evidence in a criminal trial” presented by police to prosecutors.

Last year, Kavanaugh gave a speech where he commended the late Chief Justice William Rehnquist’s view that the exclusionary rule “was beyond the four corners of the Fourth Amendment’s text and imposed tremendous costs on society,” and that it was not “required by the constitution.” Kavanaugh was referring to Rehnquist’s originalist approach to the constitution and his belief that the court should not go beyond its text.

The exclusionary rule was created to deter law enforcement from performing unreasonable searches and seizures as defined by the 4th amendment of the United States Constitution. This limit on law enforcement power is so intrinsic and engrained in our culture that it is almost taken for granted.

The rule simply says that evidence unlawfully obtained by police cannot be used against a suspect at trial. The rule also provides an important check on a criminal justice system that is already skewed against poor people and people of color.

The stock argument in opposition to the exclusionary rule is that it inevitably allows guilty persons to go free. According to Judge Benjamin Cardozo, “The criminal is to go free because the constable blundered.” However, those in favor of the exclusionary rule remaining intact believe without it, the protections guaranteed by the Fourth and Fifth Amendments are nothing more than empty promises.

The exclusionary rule has been chipped away at with various exceptions since the Rehnquist Court. Currently, the Supreme Court has four conservative justices; Clarence Thomas, Neil Gorsuch, Samuel Alito, and John Roberts. With the addition of Kavanaugh our protections under the exclusionary rule, and Roe for that matter, will be in jeopardy.

The public has already witnessed Officer Michael Slager on video attempting to plant evidence on Walter Scott after fatally shooting in him the back while he was running away from a traffic stop for a broken taillight violation in Charleston, South Carolina. Communities of Color already fear and mistrust the police, and unchecked police power will further widen the divide.

If police are allowed to illegally enter into a home or seize property without securing a warrant and are able to present this evidence in court despite being obtained illegally, many fear this move will reward illegal behavior by the police.

The hypocrisy of government benefiting from its own unlawful conduct leads to a lack of trust in it and further diminishes the idea of equal protection under the law. Most importantly, when a court permits the use of illegally obtained evidence, the court not only sanctions the misconduct but also encourages it.