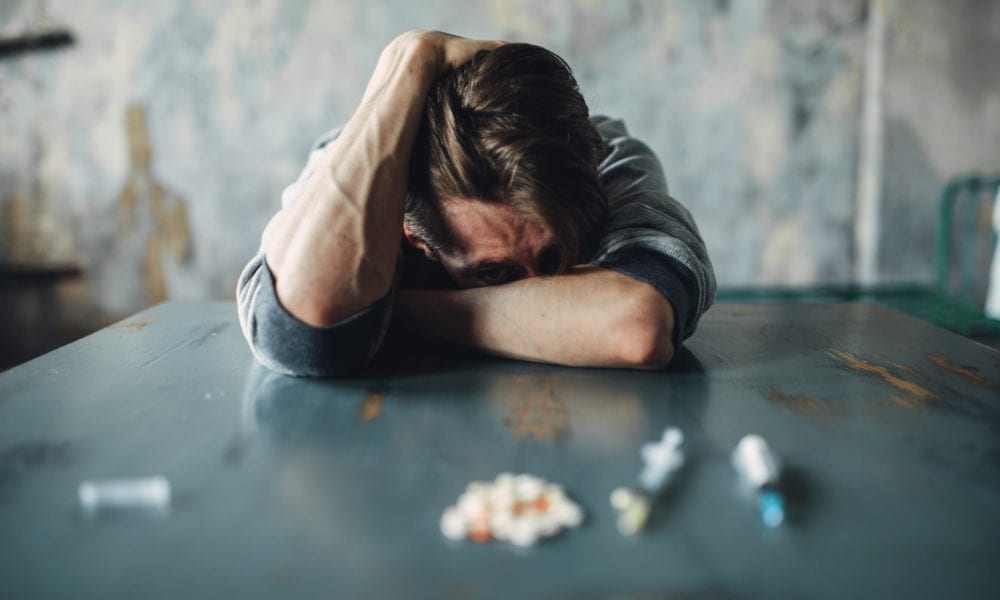 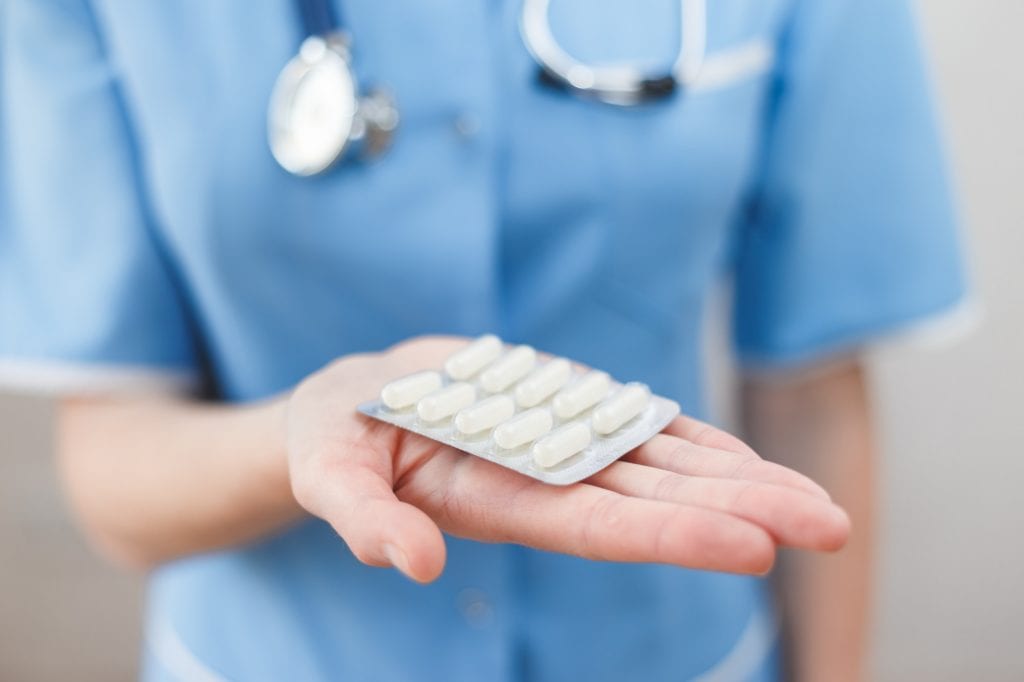 The United States is suffering from several different simultaneous opioid epidemics, rather than just a single crisis, according to an academic study of deaths caused by drug overdoses.

David Peters, an associate professor of sociology at Iowa State University, co-authored the study, which appeared in the academic journal 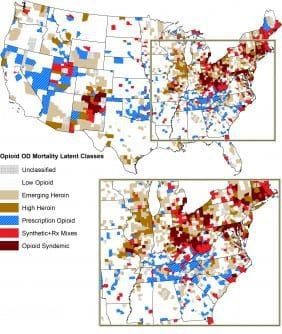 Rural Sociology. Peters and his co-authors conducted a county-level analysis of death certificates from across the country that noted opioid overdoses as the cause of death. The study found regional differences in the kind of opioids that cause the most overdose deaths, and these differences should lead to policymakers considering varying strategies to address the epidemics, Peters said.

“Our results show that it’s more helpful to think of the problem as several epidemics occurring at the same time rather than just one,” Peters said. “And they occur in different regions of the country, so there’s no single policy response that’s going to address all of these epidemics. There needs to be multiple sets of policies to address these distinct challenges.”

The study describes three different opioid epidemics in the United States, as well as a syndemic, or a single population experiencing more than one epidemic:

— A prescription drug epidemic persists in rural southern states where access to opioids centers on local pharmacies. Overdose deaths linked to pharmaceuticals peaked nationwide in 2013 and have fallen in the years since. However, some rural counties continue to struggle with prescription drugs, according to the study.
— A heroin epidemic has taken root in states out west and in the Midwest, especially in urban areas near major interstates that experience heavy drug trafficking. The study found overdose deaths related to heroin clustered along two major corridors, one linking El Paso to Denver and another linking Texas and Chicago. Peters said those findings correspond with known routes used by cartels smuggling heroin into the United States from Mexico.
— An epidemic of synthetic opioids, such as fentanyl, has grown as a major concern in urban centers in the northeastern United States. Often these synthetic drugs are mixed with heroin or cocaine and made to resemble prescription medications. These counterfeit street mixes are highly potent and deadly.
— A syndemic involving multiple simultaneous opioid epidemics exists in counties where the opioid crisis first erupted, particularly in mid-size cities in Kentucky, Ohio and West Virginia that have experienced steep job losses in manufacturing and mining.

Peters said roughly a quarter of all counties in the United States fall into one of the epidemic categories noted in the study.

The study was funded by a grant from the U.S. Department of Agriculture’s National Institute of Food and Agriculture. The data used in the study came from the Centers for Disease Control and Prevention.