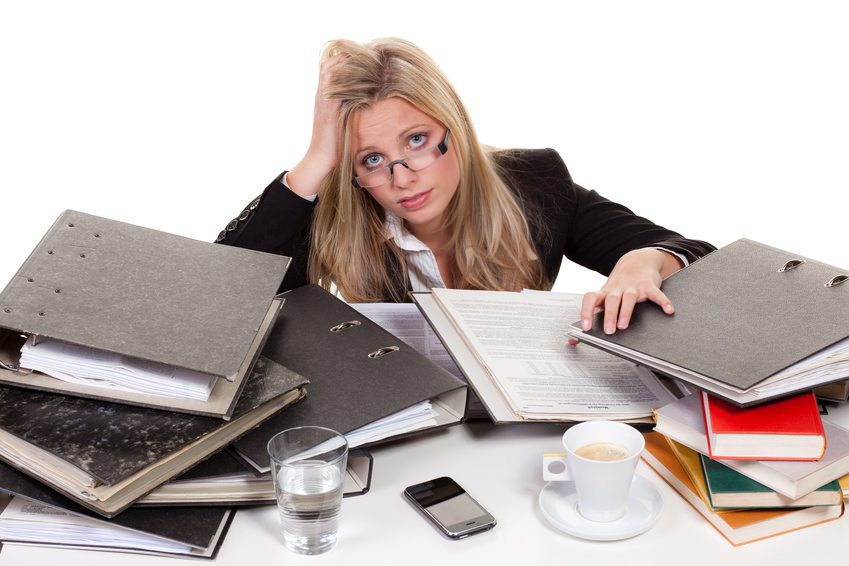 By: Oliver Beer and Sheena Asthana 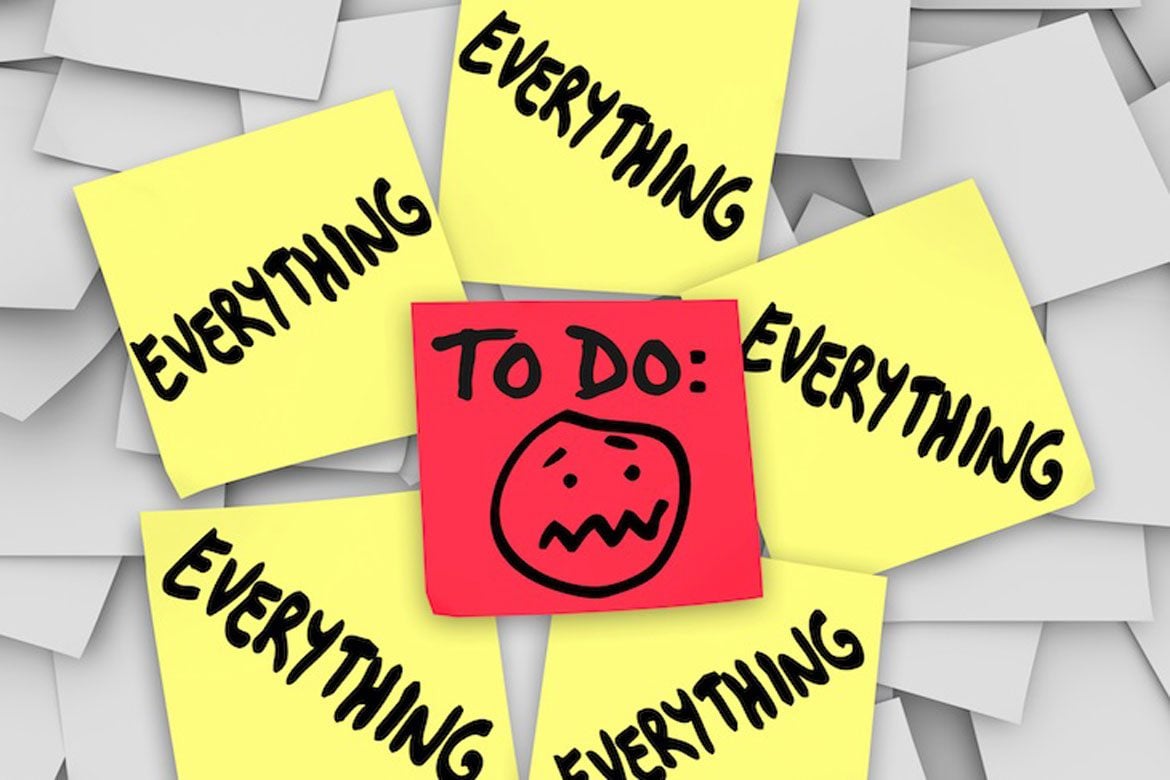 In 2009, CNN Money rated social work as the number one most stressful job that also pays badly. Today, there is still a growing concern about the levels of stress among social workers which can also induce both short and long term health problems. Individuals facing stressful work conditions, compassion fatigue, vicarious trauma, and burnout may turn to alcohol, drugs, or comfort eating as a coping mechanism to deal with daily stressors. Long term stress is also known to produce metabolic effects related to cholesterol levels, central obesity and increased risks for coronary heart disease as well as other effects include anxiety, depression, and poorer immune function.

As part of our recent research, we surveyed 427 social workers across 88 local authorities, from the private and the third sector in England. Participants were asked whether they have used alcohol, illegal drugs or emotional eating to cope with work-related stress over the past 12 months and whether they displayed characteristics (difficulties in sleeping, emotional exhaustion, burnout) of chronic stress.

The results were disturbing. 88% of respondents said they felt stressed by their job as a social worker; 75% reported that they were concerned about burnout; 63% had difficulties sleeping and 56% said that they were emotionally exhausted. A further 35% said they already felt unable to cope at work.

Given that they have a duty to care for their employees, what can social work organizations and managers do to tackle stress among social workers? This research provides a number of pointers.

These research findings are suggestive of a social work system that doesn’t currently work for social workers. Overall, the evidence implies that it is not individual characteristics, nor social work departments, that play a role in the health and well-being of practitioners. It is in fact the system itself that social workers practice in that is a threat to their health, such as caseload size, diminished funding, and quality of management.

Most people are aware of the risks funding poses to clients such as vulnerable older people, at risk children, and indeed other sectors such as the British National Health Service and police force. Less attention has been paid to the human cost of service cuts, and managers themselves are struggling with a mismatch between service demands and resources.

Legislatures and policymakers need to recognise that the social work sector is in crisis. Social workers should be treated as an invaluable resource to society and not as cannon fodder for austerity. Clearly more needs to be done by employers to address the issues identified in this study. Perhaps brave decisions need to be made about what becomes an essential service and what is a Bureaucratic demand going too far.