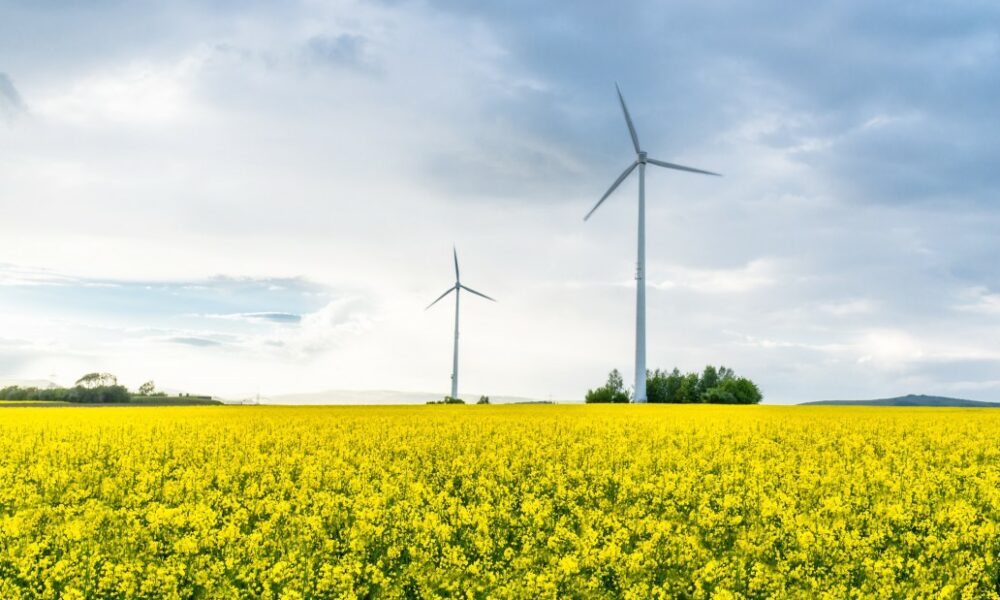 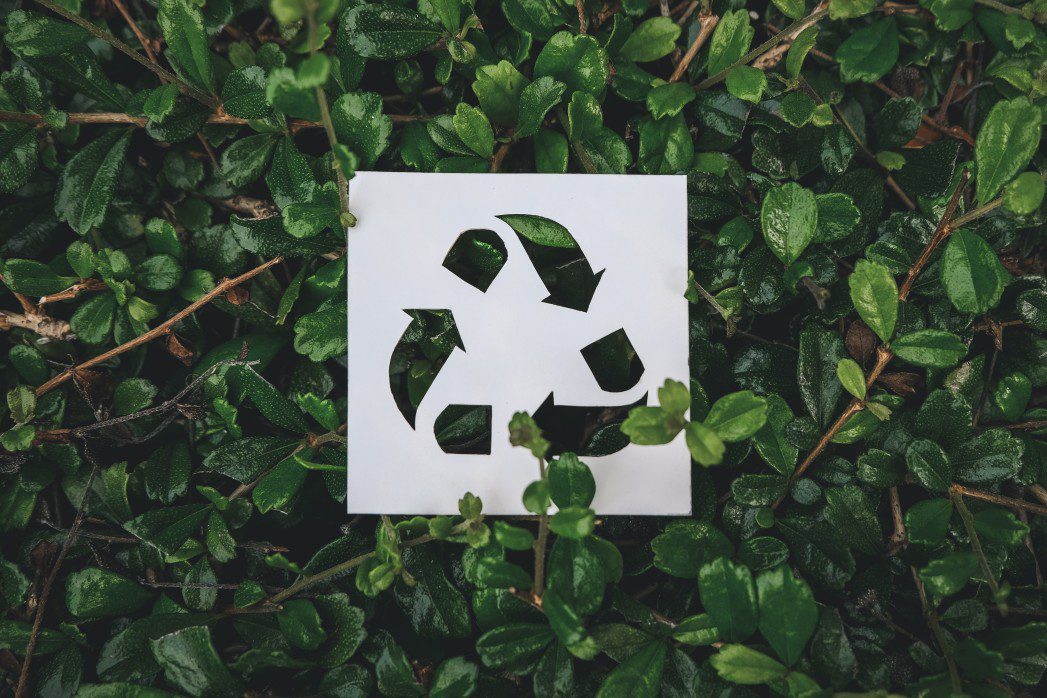 The Trump administration had been working hard to roll back the nation’s environmental regulations on the grounds that they are an economic burden on business. But evidence from California tells a very different story. For the past half century, California has been the richest U.S. state – even as it has led the United States in coastal protection, restricting oil drilling, regulating automotive emissions, promoting energy efficiency and, most recently, curbing greenhouse gas emissions.

California was the first government in the United States to impose pollution controls on motor vehicles. The campaign to do so was strongly supported by the Los Angeles business community, most notably its powerful real estate developers. They feared that unless the city’s air quality measurably improved, it would become more difficult for the city to attract new residents and businesses.

Thanks to the steady strengthening of both state and federal automotive emissions controls, air quality in Los Angeles dramatically improved. During the 1970s Los Angeles averaged 125 Stage I smog alerts per year, but it has not had a single one since 1999. In 2015, the city recorded its lowest smog level since reporting began. It is hard to imagine that Los Angeles would have continued to grow so substantially or become the center of the world’s entertainment industry as well as the location of so many high income communities had its air remained so hazardous.

California’s pollution controls grew out of a long history of collaboration between policymakers and business firms. In fact, California’s businesspeople and policymakers have been working together since the 19th century. To promote tourism in the Golden State, steamship companies wanted to safeguard Yosemite and the Southern Pacific Railroad became advocate of protecting the sequoias of the Sierra.

Most recently, California businesses have backed the state’s wide-ranging initiatives to reduce greenhouse gas emissions. California’s historic 2006 Global Warming Solutions Act mandated a reduction in greenhouse gas emissions to 1990 levels by 2020. It was backed by more than 200 individual firms and business associations, including the state’s high-technology and venture capital firms in Silicon Valley. By 2006, nearly $2 billion in venture capital had been invested in clean technology. As one state policymaker noted, “The legislation . . . sends a signal to people that there is a market where people can invest. . . So what started as an environmental issue in 2001 or 2002 has garnered a lot of business support.”

Promoters of economic growth in California rightly see that regulations have opened doors for innovative businesses and reduced costs for citizens and enterprises alike:

In 2010, two Texas-based oil companies launched a California ballot initiative to roll back the state’s climate change commitments. Tellingly, this effort met with strong business opposition, especially from California’s clean technology sector, which by then had investments worth $6.6 billion. According to the Silicon Valley Leadership Group – whose participants reap worldwide revenues of more than $2 trillion – “our members believe that reducing greenhouse gas emissions and our dependence on fossil fuels presents an opportunity to transform the economy from one based on coal, oil, and gas to one that runs on clean renewable energy.”

California as a Model

The experience of America’s most populated and currently rapidly growing state challenges the claim that environmental protection hurts the economy. Often jointly backed by businesses and citizens groups, California’s environmental policy leadership has nourished prosperity, truly laying the foundations for the making of a “Golden State.”

As Washington now tries to retreat in environmental policymaking, more states can learn from what California has accomplished. Policymakers, advocates, and others concerned about economic growth and competitiveness should work to strengthen regulations and create new opportunities for firms that stand to benefit from a “greener” growth trajectory. When a state protects its scenic beauty, improves its air quality, reduces its energy use, and promotes renewable energy, it not only protects its environment, but also becomes a more inviting place to live, work, visit, and invest.