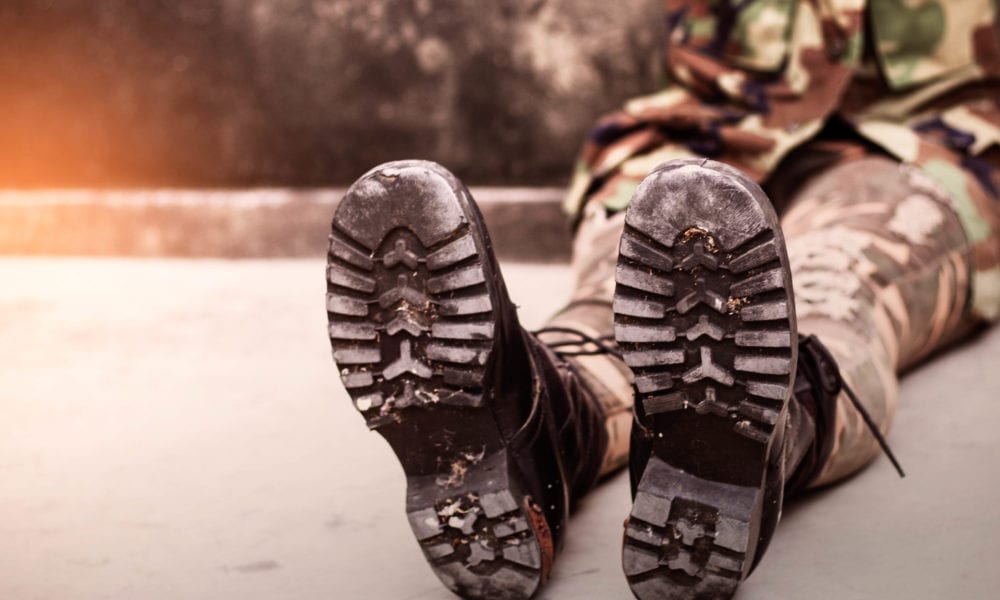 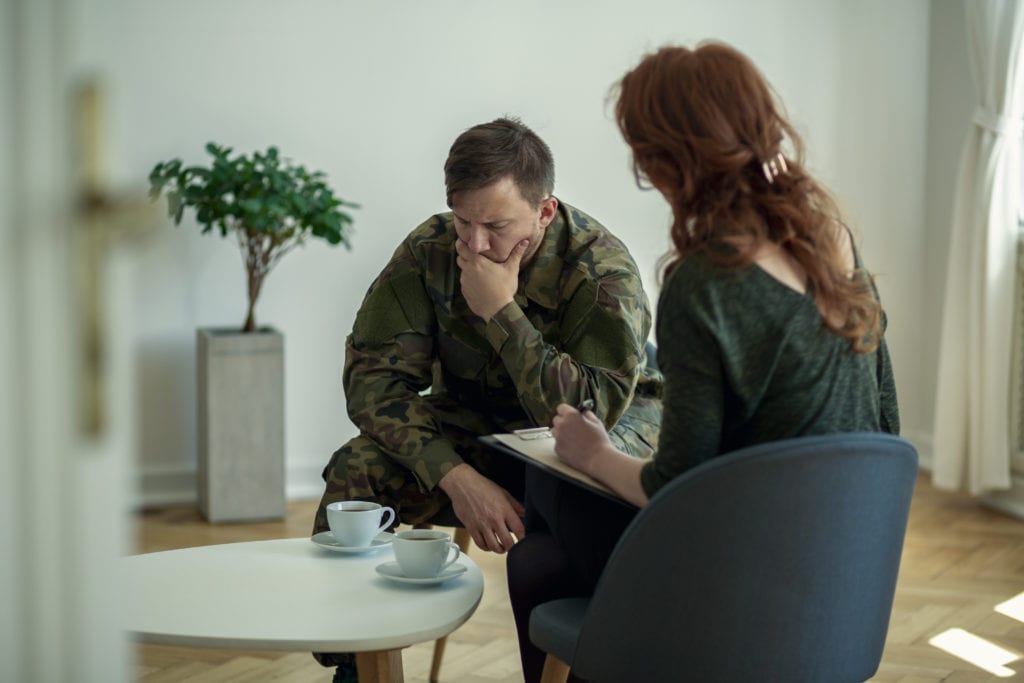 Can being in a strong committed relationship reduce the risk of suicide? Researchers at Michigan State University believe so, especially among members of the National Guard.

Suicide rates for members of the military are disproportionally higher than for civilians, and around the holidays the number of reported suicides often increases, for service members and civilians alike. What’s more alarming is the risk of suicide among National Guard and reserve members is even greater than the risk among active duty members.

When returning from a deployment, National Guard members in particular are expected to immediately jump back into their civilian lives, which many find difficult to do, especially after combat missions. Some suffer from post-traumatic stress disorder, depression or high anxiety in the months following their return. These mental health conditions are considered at-risk symptoms for higher rates of suicide.

The researchers wanted to know what factors can buffer suicide risk, specifically the role that a strong intimate relationship plays. They discovered that when the severity of mental health symptoms increase, better relationship satisfaction reduces the risk of suicide.

“A strong relationship provides a critical sense of belonging and motivation for living – the stronger a relationship, the more of a buffer it affords to prevent suicides,” said Adrian Blow, family studies professor, and lead author. “If the relationship is satisfying and going well, the lower the risk. National Guard members don’t typically have the same type of support system full-time soldiers receive upon returning home, so it’s important that the family and relationships they return to are as satisfying and strong as possible.”

The researchers surveyed 712 National Guard members who lived in Michigan, had been deployed to Iraq or Afghanistan between 2010-2013 and reported being in a committed relationship. The study measured three main variables – mental health symptoms, suicide risk and relationship satisfaction – each on a separate ranking scale. The soldiers were asked questions such as how enjoyable the relationship is, if they ever thought about or attempted suicide, how often they have been bothered by symptoms of depressive disorder, etc.

Results showed significant associations between each of the mental health variables (PTSD, depression and anxiety) and suicide risk, indicating that higher symptoms were predictive of greater risk.

“Our findings show that more needs to be done to enhance the quality of relationships to improve the satisfaction level and through this decrease the suicide risk,” Blow said. “Having a partner who understands your symptoms may help the service member feel understood and valued. There are family support programs available, but we need to do more to enhance relationships post deployment. Relationships do not get enough consideration in the role they play in preventing military suicides, and I would love to see more attention devoted to this issue.”