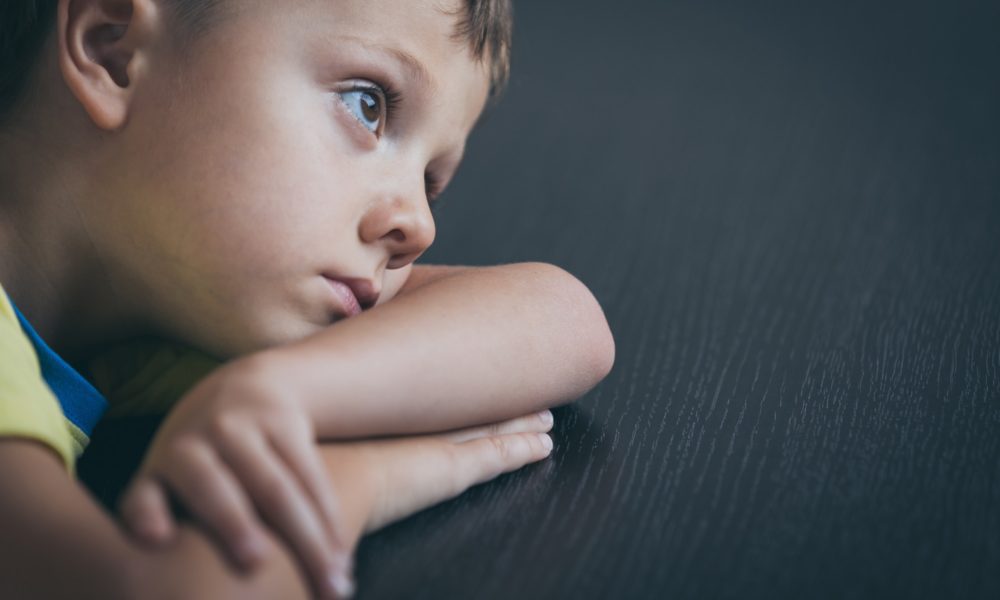 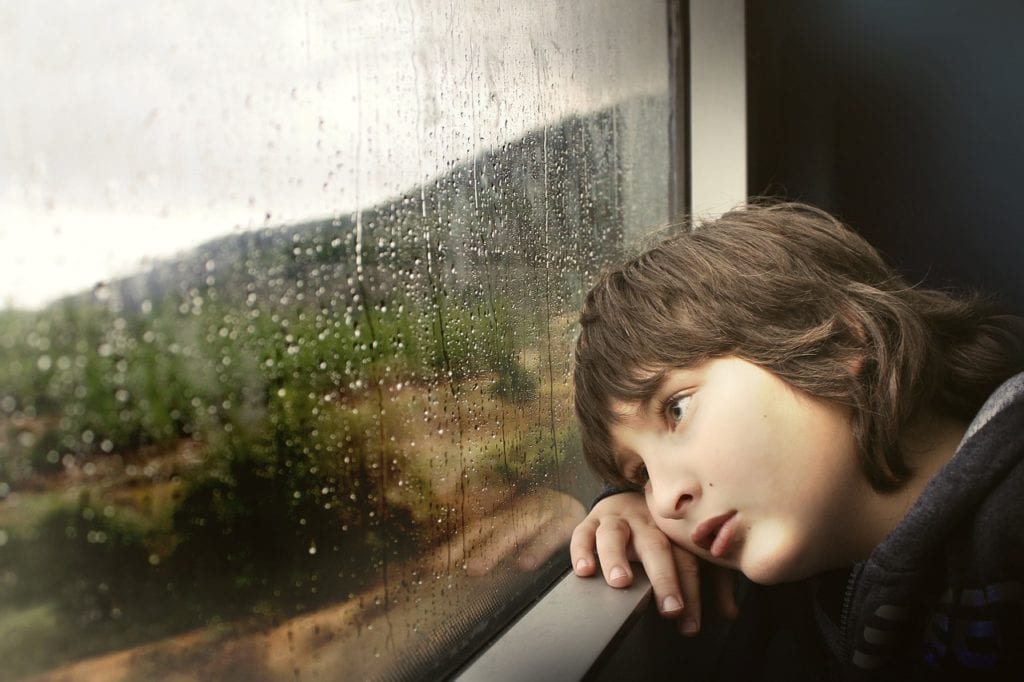 Humans are relatively adaptable beings which is why we are thriving and not dying out like other species. Horrendous disasters such as the Philippines typhoon, the Boxing Day Tsunami, the nuclear disaster in Japan, the major wars of our time, and horrific famines see great suffering, but these events also inspire survival through adaptation. It turns out we possess a strong survival mechanism in our brains directly linked to our bodies, fight, flight, freeze, flop and friend (fffff).

In fact, the survival part of our brain, which is primitive yet effective, is the first to develop in utero starting at around 7 weeks. It regulates our breathing, digestive system, heart rate and temperature, along with the ‘fffff’ system which operates to preserve our life.

If we have to dodge a falling object, jump out of the path of a speeding car, keep very still to avoid being seen, run for the hills from a predator, or get someone potentially threatening ‘onside’ we need this to happen fast. If a baby is scared, cold, hungry, lonely, or in any way overwhelmed, this triggers their survival system and they cry to bring an adult to them to help them survive.

If a baby is repeatedly scared and emotionally overwhelmed and they do not get their survival brain soothed, so they can cope, they begin to develop a brain and bodily system which is on hyper alert and the World seems to be a scary place. Sadly, this is not something they can ‘just grow out of’. Far from it as what neuroscience is showing us from all the recent findings. An early experience has a profound effect on the way in which a child’s brain forms and operates as the survival brain is on overdrive and senses threats everywhere so works too hard, too often, for too long.

Babies and young children systems are flooded with potent stress hormones which help in the event of needing the 5 fffff’s, but they are not good to have at high levels for too long. Imagine the feeling when you truly believe you have lost your wallet with all your cards and money in it. You feel a bit faint, your brain is whirring, your heart is racing, your breathing is shallow, and you may get the urge to empty your bowels or bladder. Hopefully, this may only last for the usual 45 minute cycle for those who are not traumatised.

Then, stress hormone levels drop and you can think more clearly and resume your day fairly unscathed. What if you are 4, 9 or 15 years old? How will you cope if your repetitive early childhood trauma of living with domestic violence, unavailable or rough carers, chaos and unpredictability has left you traumatised?

As I referred to at the start, humans are amazingly adaptable in order to survive, although not necessarily thrive. So a child’s system adapts to get whatever basic needs met it can and to live to the next moment, think the soldier in a war zone kind of survival. In an abusive environment, this will make sense but it is not something a child can just stop doing as their survival brain is in charge and has to do what it has learnt to keep them alive.

The kinds of survival behaviours they commonly develop are:

Presenting as helpless may have made carers frustrated, even angry and rough with them but will mean they sometimes had to touch a child who presented as unable to say get dressed or wipe their bottom or feed themselves – this can look like immaturity and ‘babyish’ behaviour in an 8 year old but it has previously served a purpose

Being held and touched kindly is a basic human need and tragically children in Romanian orphanages who were not, died. Almost ‘pathetically’ children often devise ways which can seem strange, given their age and previous capabilities, to get some physical contact, even if it’s unpleasant

Children often learn to survive by being ‘like a baby’ as they have either learnt how babies get more kindness and attention or have some in-built ‘memory’ of this. However, ‘acting like a baby’ can be negatively viewed as regression, yet it is often an expression of trust in carers as they feel safe enough post abuse to seek out kindness from them. These behaviours need to be handled gently until the child is ready to move on. Imagine you had never experienced physical closeness and gentle touch, but you were driven to seek it out which requires real courage.

When a child is in the ‘I’ve lost my keys’ panic state most of the day, it’s like a pan boiling on the stove and the smallest extra heat causes it to boil over

The survival brain leaps into action at the slightest thing, an accidental shove from another child, a small scratch on the arm, a lost pencil, a ‘look’ from another child and the 5 fffff’s are triggered, for most children that’s flight but if cornered and unable to escape, or previously overused, it will be a fight.

Disassociation or ‘zoning out’ is another way the brain and body cope with high levels of potentially toxic stress hormones for overly long periods. It can also be a learnt survival strategy, submit, switch off and wait for the frightening, painful, incomprehensible act to be over. This ability to switch off can look like defiance or non-compliance as a child may just stare ahead and not respond to requests from adults

Children cannot continuously cope with the muscle tension, nausea, thudding heart, racing thoughts so finding something to fixate on to soothe them can become a great coping strategy and again will look as if they are being non-compliant whereas they are escaping from their trauma the only way they know how.

How long until they do ‘get over it?’

It’s a fair question as to why it’s so hard for traumatised children to trust caring adults. If they were removed from the abuse and trauma as a baby or even directly after birth, surely they should not be having these dramatic reactions?

Going back to our survival part of our brain, this is not designed to be the dominant part of anyone’s brain as we also have an emotional memories part and a thinking, reasoning, socially able cognitive part which should mostly be ‘in charge’. All three areas are interlinked and share info back and forth all the time but mostly we need to think before we act and then we do better. However, if your start in life has made your survival brain ‘hyper alert’ then to manage this is like repeatedly trying to get a squirrel into a matchbox!

Children need us to be calm, kind, to use rhythm, patience and to try to step into their world and emotional state and show empathy. As practitioners, it can be helpful to research ways of supporting traumatised children, pushing for appropriate training and most importantly being very aware of the extra strain that comes with working with and caring for traumatised children. However, with the right long term acceptance, kindness and support children can get a better chance at eventually being able to manage their reactive survival brain which has, after all, got them this far.