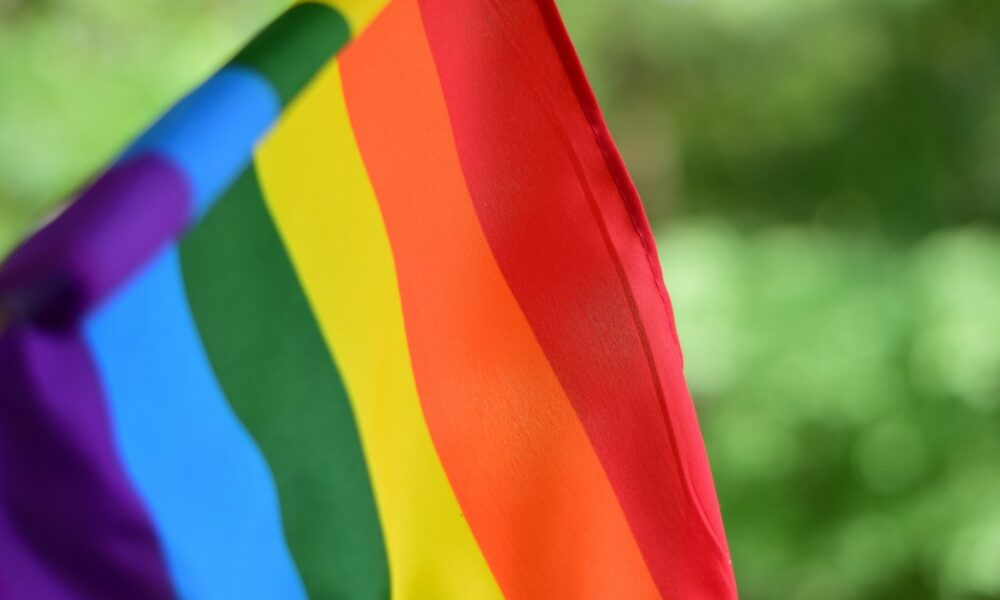 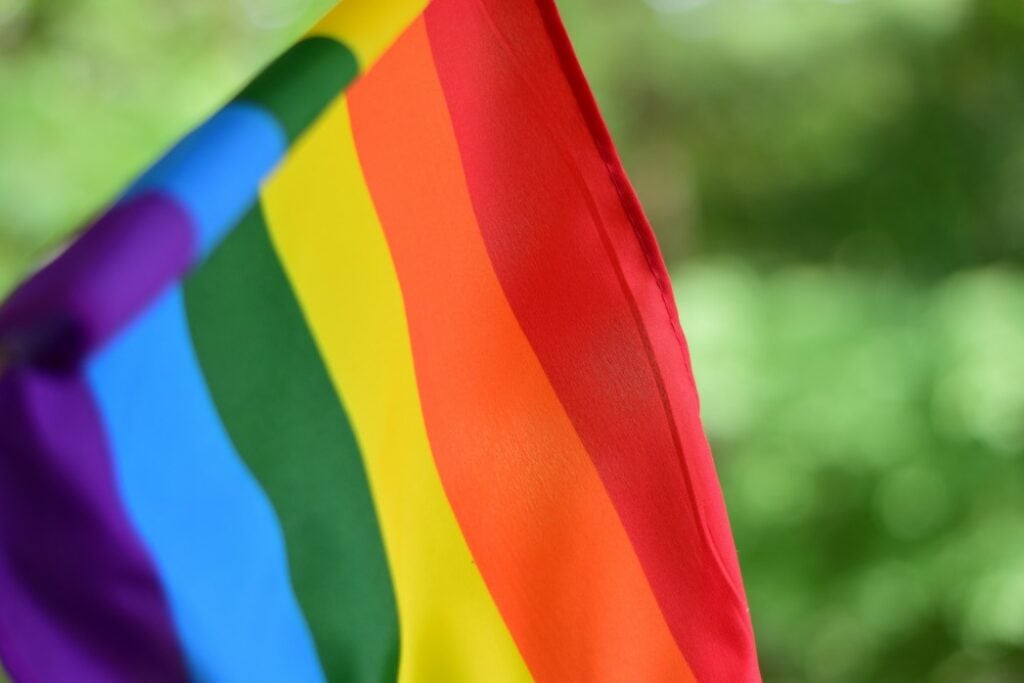 LGBT Pride month would not be possible without the Stonewall Riots of 1969. These riots were a major turning point in the modern gay civil rights movement in the United States and around the world. When police raided the Stonewall Inn, a popular gay bar in the Greenwich Village section of New York City on June 28, 1969, the streets erupted into violent protests that lasted for six days.  The actions of those participating in the riots and following the riots paved the way for the modern fight for LGBTQIA rights within the United States

Social workers are bound by a Code of Ethics to regularly seek out education, understand, and respect those of diverse backgrounds. According to the National Association of Social Workers Code of Ethics, social workers should obtain education about and seek to understand the nature of social diversity and oppression with respect to race, ethnicity, national origin, color, sex, sexual orientation, gender identity, or expression, age, marital status, political belief, religion, immigration status, and mental or physical disability. Therefore as social workers, it is our responsibility to advocate for various populations.

Celebrations are being held globally and throughout the nation, and North Carolina Pride events can be found here. I encourage my fellow social workers to attend their local Pride event if possible.