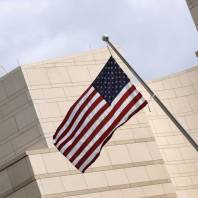 As social media gradually integrates with society, people are now spending their time socializing online. Young and old are depending on online posts for news on current events and the latest trends. 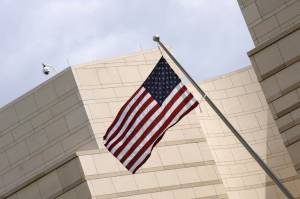 Social media is redefining how people connect, absorb information, and influencing the issues of our day. This is how current social media platforms are becoming a factor for change in the society. For instance, social media sites such as Facebook and Google+ have become a means for social interaction. In addition, improvements in Internet-reliant communication like voice over IP are making its way to produce quality communication mediums. People can just call each other, regardless of the distance and time, to pass on relevant information.

If normal and everyday people rely on social media, then would it be possible that the US government can also take advantage of the social media? This means that these technologies are used to spread or  help shape public opinions and discussions. It could also mean that they are being used to provide the US government a better method of communication amongst its different branches and institutions. So, it is important to discuss how these technologies affect US diplomacy. 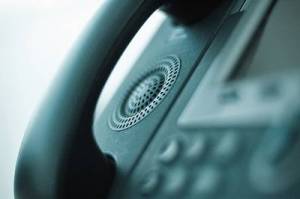 A good example of improved means of communication is the VoIP service offered by the Diplomatic Telecommunications Service Program Office (DTPSO). This is necessary since it guarantees secure communications. This particular attribute is very useful for American diplomatic posts abroad due to the communications between the State Department and the various diplomatic posts containing sensitive data. These data are vital to the protection of US citizens and its government.

In addition, this type of communication is also advantageous for US diplomacy because data can be sent and received quickly. In the present time, political situations could change with a single message.  VoIP provides US officials another option for quick and reliable communication with local and foreign correspondents so they could be updated from time to time about political developments around the world.

Social networking is also a great way to be informed at present. With the prevalence of sites with millions (even a billion) registered users, it’s really an effective way of knowing what’s happening in the 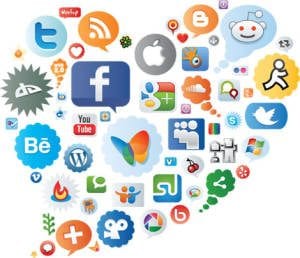 society, locally and globally. The State Department uses these social networks to shape public opinion on various US Foreign Policy issues. It gives the State Department a direct access to the public opinion and vice versa. A great example of this method is the “Visa Hour.” This is a program that is being initiated by the US Embassy in Manila, Philippines. In this program, the US Consul General answers questions sent by the public. The questions are sent by the concerned individuals by tweeting and attaching #TheVisaHour hashtag. The US Consul General will then answer the questions by video.

The Arab Spring was another instance where in the United States utilized the social media to pursue its interest. During the Arab Spring, authorities decided to crack down all social networking sites. This is because they thought that these sites were being used by the opposition to gather support against the regimes. As the event developed, Twitter announced that it was going to have its scheduled maintenance. This presented a problem since the protesters would lose an avenue to voice their grievances in the international community. With this, the US State Department requested that Twitter postpone its maintenance in order to allow the opposition to continue providing updates regarding the Arab Spring. This helped the United States gather information from the public to bring down an inefficient government and set in place a good government to attain peace.

Do you think social media is a game changer?

Michael Morgan is a copywriter and editor who enjoy the challenges of creativity and attention to detail, and he is currently a regular contributor for Social Work Helper. He writes about a wide variety of topics of interest in the field of technology and current trends in the industry and creates only original content. View all posts by Michael Morgan