byDeona Hooper, MSW
in Human Rights, Local, News
0
ADVERTISEMENT
Share on FacebookShare on TwitterShare on LinkedinShare on PinterestShare via EmailShare on Reddit 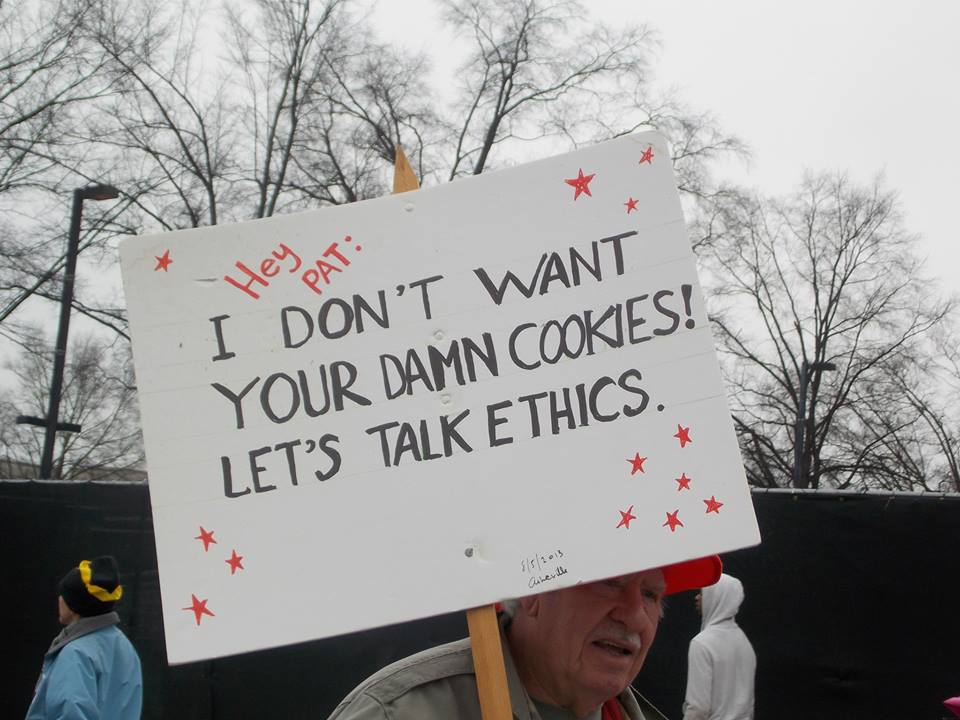 Many transplants from all over the country come to North Carolina because it’s a state with both mountains and beautiful beaches. North Carolina’s natural resources accounts for the biggest draw to the state in addition to being a fast growing progressive metropolis. These qualities keep many of us from leaving, and it has convinced many others to make North Carolina their home. Now, these same reasons are activating many North Carolinians to fight for our beloved state as evidenced by Saturday’s Moral March when approximately 100,000 people marched on the State Capitol.

Led by Rev. William Barber and the NC-NAACP, they have assembled a coalition of advocacy groups with different focuses who have come together for the singular purpose of taking back North Carolina from the extremist wing of the Republican Party. After the AP reported yesterday on the coal ash lawsuits environmental groups tried to bring against Duke Energy, it revealed that Duke Energy was actually protected by the State of North Carolina instead of regulated. North Carolinians are starting to look at Moral March and the efforts of advocacy groups with fresh new eyes because without them who is looking out for the interest of North Carolina citizens?

With the environmental debacle in West Virginia, North Carolinians are not having to stretch the imagination in order to envision what environmental damage and loose regulations can do to the water tables in our State. As an employee of Duke Energy for 28 years, Governor Pat McCrory’s decision to fine Duke Energy $99,000 dollars which equates to a parking ticket prior to the massive coal ash spill in the Dan River comes as no surprise. How many examples of less regulation is needed before one decides the GOP is not looking out for our interests rather than making money for their own pocket?

The NC Republican led legislature’s decision to move aggressively towards Fracking with Senate Bill 76 also planned to eliminate a 40 year old provision banning underground chemical disposal.  Current legislation and government practices appear to be in line with developing policies that are beneficial to Duke Energy and not North Carolina citizens.

According to the News and Observer,

The bill was highly controversial because the only geology in the state that would have allowed pumping waste into deep wells is in tourism-dependent coastal counties, some 150 miles away from the inland areas where shale gas would be drilled. At least 14 county and town governments, along with the U.S. Marine Corps, have adopted resolutions or position papers opposing deep-well injection as a threat to the region’s underground drinking water. Read Full Article

Without steep opposition, we would also have Fracking and underground chemical disposal going into effect in 2015 after being banned for 40 years. Nothing appears to be off the table for this GOP controlled government when it comes to protecting corporate profits, yet what policies have they put in effect to make your life better? Despite Moral Monday critics and detractors, Moral March serves as a strong rebuke of Governor McCrory and GOP policies as well as foreshadow of whats to come leading into the 2014 mid-term elections.