byRebecca Joy Novell
in News, Politics
0
ADVERTISEMENT
Share on FacebookShare on TwitterShare on LinkedinShare on PinterestShare via EmailShare on Reddit 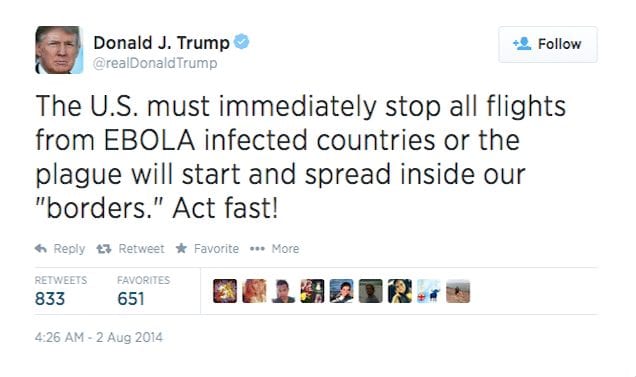 Post Partum Depression Can Be a Child Protection Issue