byBethnie Green
in LGBTQ, Mental Health, Social Work
0
ADVERTISEMENT
Share on FacebookShare on TwitterShare on LinkedinShare on PinterestShare via EmailShare on Reddit 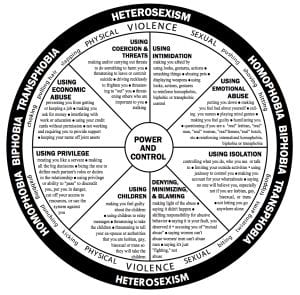 The Outrageous and Rampant Gender Discrimination in Women’s Soccer

Bethnie Green is currently a graduate student studying for her MSW at USC. She also has a BA in Psychology. She is passionate about equal treatment for all people and hopes to use her degrees towards that goal.