Remembering 911 and Social Workers on the Frontlines of Disaster 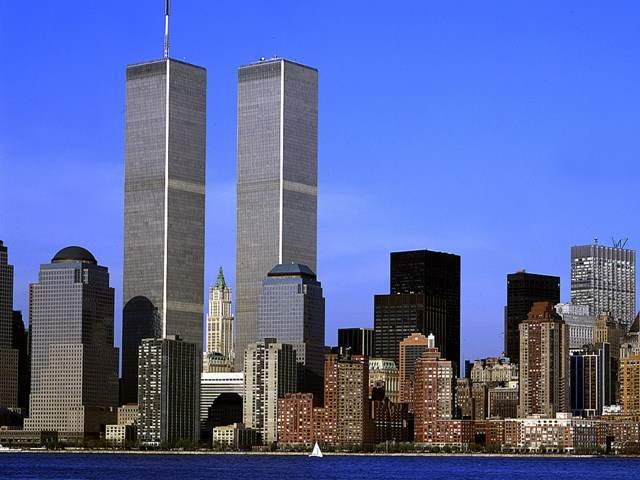 Another year has passed since the two jets crashed into the Twin Towers of the World Trade Center on September 11, 2001. As a longtime New York City resident, I was devastated by what I saw on television from my Washington, DC apartment. I watched in utter dismay and hopelessness as the buildings burned. I prayed for the people who were inside—that they would somehow find a way out of those buildings.

Many were rescued, but many died. Nearly 3,000 people lost their lives in the single greatest terrorist attack on American soil. There were innumerous acts of bravery and self-sacrifice. Thousands of photographs captured police officers, firefighters, and emergency medical personnel sifting through smoldering rubble, carrying people and bodies, comforting the grieving.

There were many social workers on the scene but they were mostly unidentifiable. They wore no badges or uniforms. They went about their grim tasks, virtually unnoticed. They were there doing what they always do during disasters—helping children find parents, helping wives, husbands and loved ones find each other, dealing with the shock, grief and trauma that are the byproducts of catastrophe.

They were rarely, if ever, mentioned in speeches and media accounts of September 11, 2001. Like many social workers who meet the needs of people in distress daily, they went about their work without fanfare—not looking for reward or recognition. They were faceless angels among the hordes of volunteers I watched on my television miles away in Washington, DC.

I had just moved to DC a year before and had not long been in one of the towers visiting my daughter Cyndia who was employed on one of the top floors of the Twin Towers. Riding the elevator on my way to see her, I marveled at the engineering feat that created these two gigantic steel monoliths. Views of New York City from that height are breathtaking. I had no worries then about the Twin Towers. They were built to withstand anything—well, almost anything. They were not able to withstand the shock and heat from the burning fuel that eventually caused them to crumble into a pile of debris of flesh and metal. They were not indestructible after all.

I think back to 1968 or 1969 when as a teenager I worked in the post office in Greenwich Village. One of my coworkers had a buddy guarding the construction site as the towers were nearly being completed. One night, we rode a wooden elevator to the top of one of the buildings that was still under construction. There were no panes in the window frames and there were holes in the floor, so we had to be very careful where we walked. I did not walk far but got to see New York City from the sky that night. It was an amazing feeling of awe and fright and I always felt I had a special relationship with those buildings after that experience.

I remember countless trips from New York City to destination south and back. Whether I was driving or riding the Amtrak, it was always a relief when I first saw those towers—sometimes peeking through the clouds—but always standing tall and magnificent. I knew home was just minutes away when I saw those towers.

If I was driving and fighting fatigue, I would get a second wind because I knew that it not be long before I would be back in the comfort of familiar surroundings and the warmth of my bed. The first trip back to New York City after 9/11 was a shocker when I saw the hole in the skyline. It seemed so bizarre and it saddened me to be reminded of the deaths, pain and suffering caused by the removal of those towers. I had lost my comforting signpost that home was just around the bend.

Today we commemorate another anniversary of that tragic and historical event. Much has transpired since that day—some of which we can be proud, some of which we want to forget. Many of the survivors and first responders on September 11, 2001 had to wait nearly a decade for the passage of the James Zadroga 9/11 Health and Compensation Act of 2010 that provided resources for the ailments they incurred during and in the aftermath of the tragedy.

A bill to extend those benefits waits among the many pieces of legislation needing action by Congress while the House leadership deems debating the defunding of Planned Parenthood to be more urgent. Without the reauthorization of the Zadroga Act, thousands may go without the medical care they need. Let’s not forget, many of them are social workers.

What Do You Stand4: Interview with Andy Hill Founder of Social Good Startup Stand4