How Do We Protect the Elderly from Fraud

byWendy Williams
in Aging, Criminal Justice
0
ADVERTISEMENT
Share on FacebookShare on TwitterShare on LinkedinShare on PinterestShare via EmailShare on Reddit 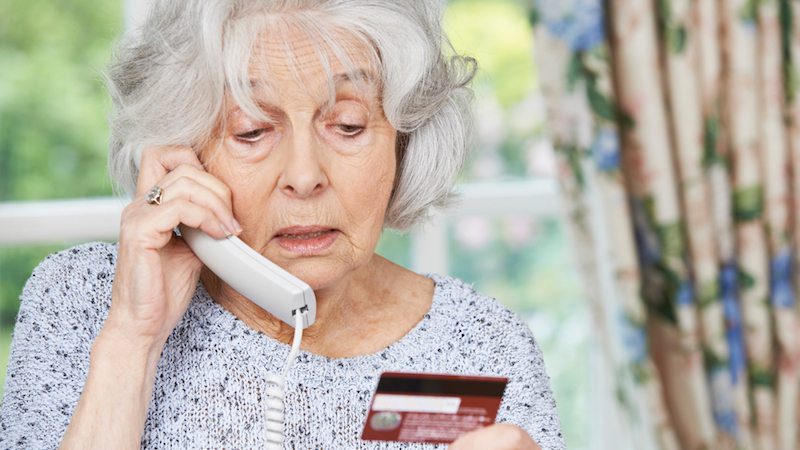 According to the United States Department of Justice, 1 in 10 seniors over the age of 60 is abused every year in the U.S, and elder fraud is another tactic used to abuse our aging population. Many of these cases often go unreported. Factors such as social isolation, lack of family/friends support, cognitive decline, loneliness, lack of awareness of financial matters can put individuals at risk for elder fraud.

One morning, I was waiting for the building exterminator to arrive to my apartment. When Luis* was spraying my apartment, he told me how he discovered his 85 yr old Dominican father was a recent victim of fraud. It all started when his father received a phone call from a person claiming that he won thousands of dollars but in order to receive the prize, the “winner” has to provide his bank account information so the prize money can be directly deposit. Needless to say, Luis’s father did as such and within a couple of days his entire savings of $40,000 was stolen from his account. Sound familiar?

People would often hear stories how the caregiver (usually a family member) would take advantage of the individual’s finances however, the abuse can occur from strangers from the community as well. Perpetrators have their way of finding the perfect victim to scam. Sometimes the perpetrators work in pairs when scamming victims. For example, in 2014 two contractors scammed $500,000 from senior citizens in Southern California during a two year span.

They managed to manipulate the customers in paying more money for work that it was not needed and forged their checks.  Stories of con artist who tag team against the elderly are common. In some cases, one contractor (usually unlicensed) would talk to the victim in the dining room, while the contractor would search the bedrooms for cash, jewelry, or other valuables to steal. It may take hours or days for the victim to realize their valuables were stolen.

It’s important for social workers and other professionals to understand how financial fraud affects the elderly. Can you recall a time when someone stole something that was important to you? Do you remember how you felt afterwards? Some of the affects of financial fraud can include but not limited to anger, embarrassment, lost of control, stressed, fear, etc.

My exterminator, Luis stated that it took a few weeks before he and his brothers found out about his father’s financial fraud. His father who worked many years for the telephone company and saved his money for he and his wife was all gone. Luis said he and his brothers did not understand why his father was asking for money all of the sudden since he is known as a very frugal. His father did not immediately report the incident to his sons because he wanted to try to fix the problem himself.

To reduce and prevent elder fraud cases United States Department of Justice has a Division of Elder Justice that provides education and resources to the public. More health care agencies are hosting conferences to help educate health care professionals, social service staff, and other professionals about elder abuse.

Some of the examples of action and prevention mentioned above sounds promising for the seniors, but there should be more steps to be taken to help raise awareness and protect potential victims. For those working with an aging population or concerned about a love one, Caregiverstress.com has put together a comprehensive toolkit to help protect against elder fraud. You can also visit StopElderFraud.gov for more information.

*Names has been changed to protect the identity.

Wendy is a licensed clinical social worker in Nassau County, NY. Wendy earned her MSW from Adelphi University and is currently a hospice social worker. Wendy has a private psychotherapy practice where her focus is elderly, women's issues, LGBT, and health care. http://speak2wendy.com/