byElizabeth W. Crew
in Education
0
ADVERTISEMENT
Share on FacebookShare on TwitterShare on LinkedinShare on PinterestShare via EmailShare on Reddit 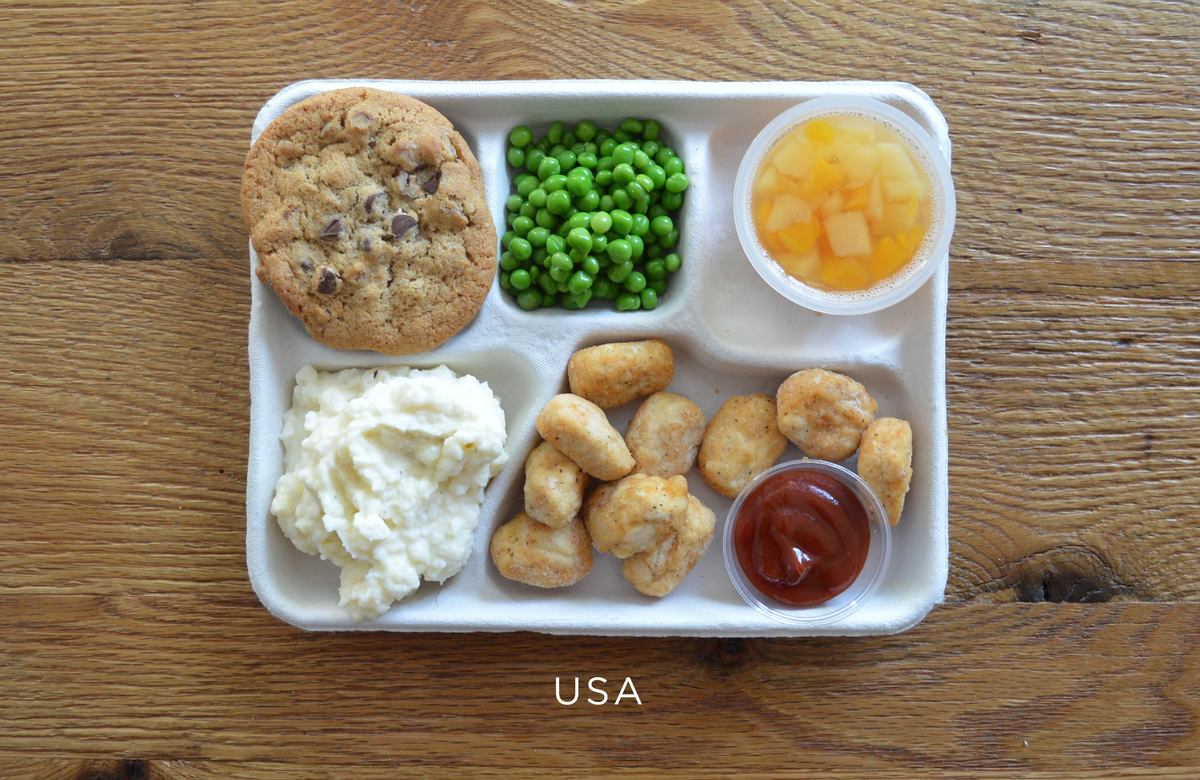 In 2010, the national school lunch program underwent some nutritional changes, many of which were spearheaded by First Lady Michelle Obama. Mrs. Obama has long been a strong supporter of healthy eating, in schools and in other areas, championing programs such as Let’s Move and the White House Kitchen Garden. Mrs. Obama had much input on the 2010 school nutrition guidelines, advocating for changes such as offering fruits and vegetables as two separate components, providing fat free or reduced fat milk, reducing the sodium content of lunches, and offering more whole grains.

However, many people, students and administrators alike, were unhappy with these changes. With beloved menu items, such as nachos and chicken nuggets now in short supply, many students began to bring their lunch from home, preferring to eat what they wished instead of the new, healthier option at school. Of course, this has always been an option available to any student, however, the National School Lunch Program provides approximately 31 million children with free or low-cost breakfast and lunch each day. For many of these kids, this program provides their primary meals.

Partially because of the backlash, and partially because of funding and logistics, schools had several years to fully comply with the new guidelines. The deadline for full compliance was set at the beginning of fiscal year 2015, with small deadlines built in throughout those five years. These interceding years would give school districts time to make any changes to their staffing and production necessary and hopefully give students time to ease into the new, healthier food. This way, students would see smaller changes in the quality and quantity of their meals over time, potentially reducing backlash.

However, this did not work quite as planned. Despite changes being incremental, schools were reporting substantially larger amounts of food waste, and therefore money waste. It seemed that many students would rather not eat than eat the new lunches. In addition to this, several large food companies were willing and able to spend large amounts of money lobbying against these new lunches. Several companies had previously been providing frozen prepared foods, such as pizza and fries, to schools in large amounts, thus making them significant amounts of money.

Now, in January of 2016, time is up to fully comply with the 2010 standards. However, many schools are still struggling to follow the new guidelines. There continues to be student backlash to the new menus; it seems that many kids just don’t like the taste of the healthier options. And big food companies continue to lobby for the previous options.

As of January 20, 2016, a compromise was reached. The new guidelines will give schools more time to comply with the reduced sodium and fat content requirements, as well as easing the requirements for whole grain content. Additionally, the government will now be helping schools develop programs to reduce food waste and put more money towards summer food programs.

School lunches in America have long had a reputation as being unhealthy and bad. However, as with most political issues, the discussion of how to improve lunches quickly becomes contentious. Mrs. Obama’s leadership on issues regarding nutrition has created many positive changes for school food and beyond.

However, it is always important to work with the people who are on the ground, implementing this day to day. The new compromise should both help increase the health value of school lunches and give school districts more flexibility in providing food their students will enjoy.

Here are a few of the food choices of school lunches around the world. 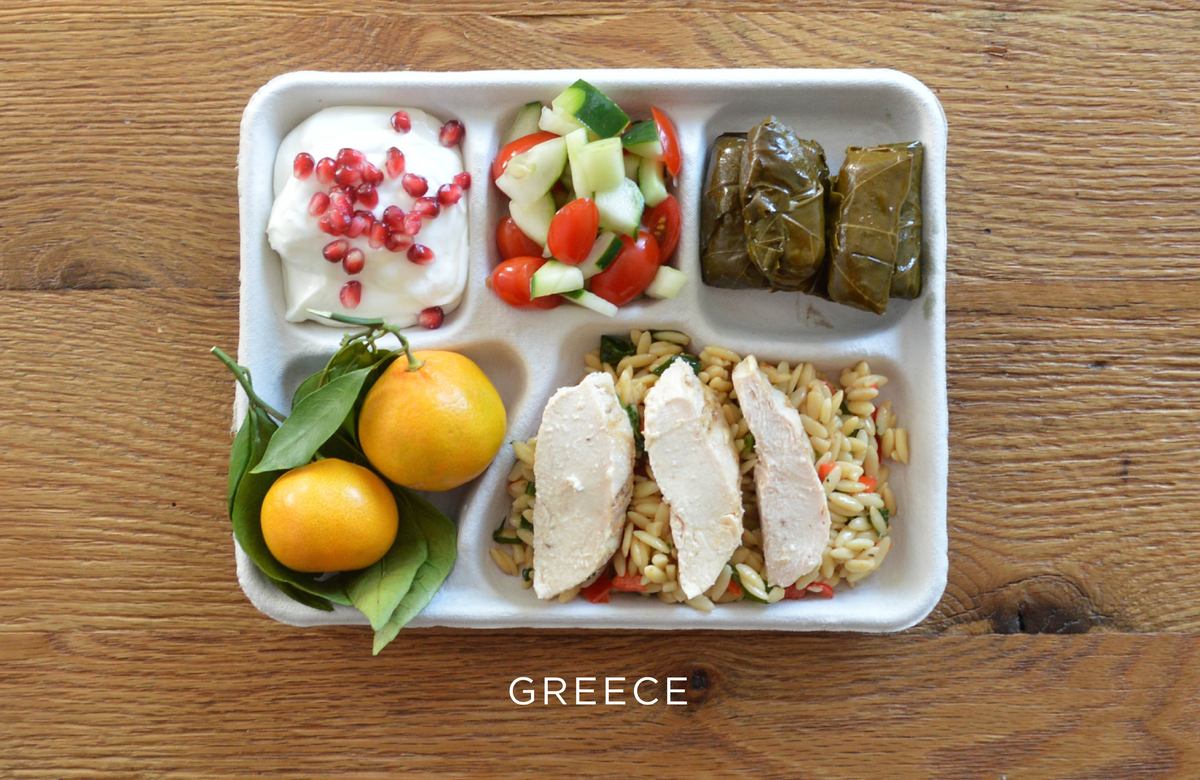 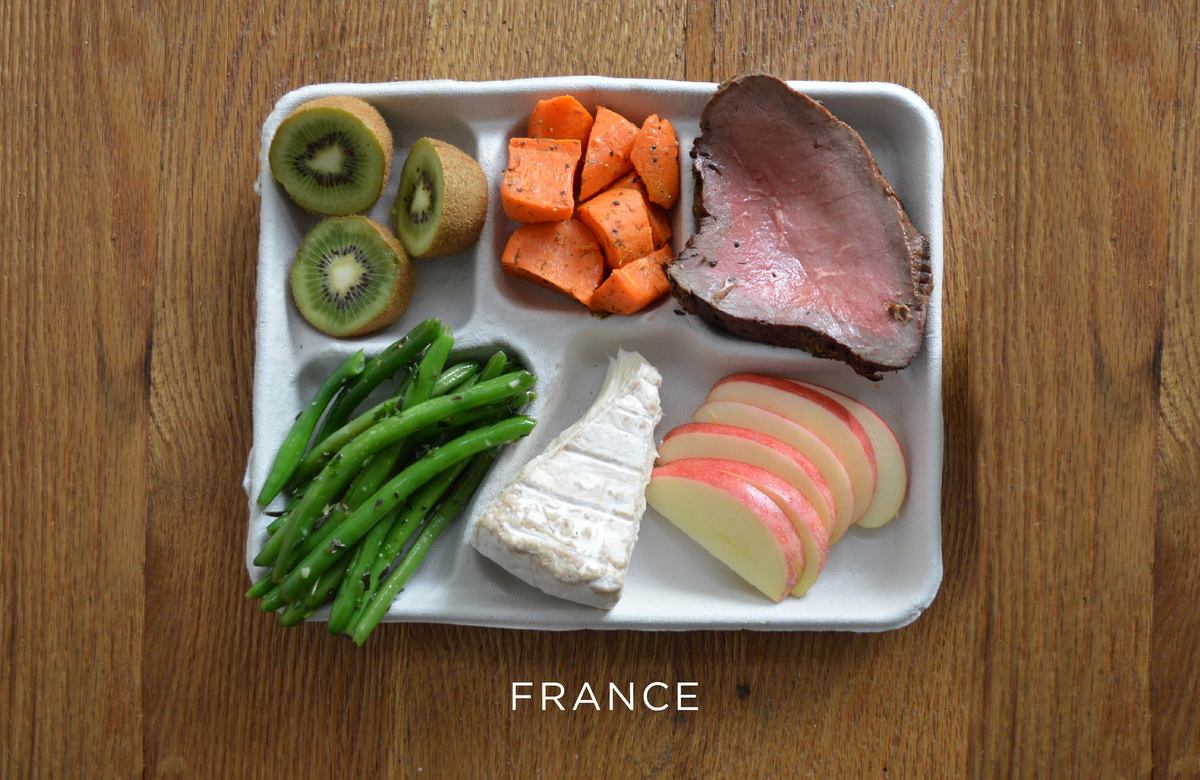 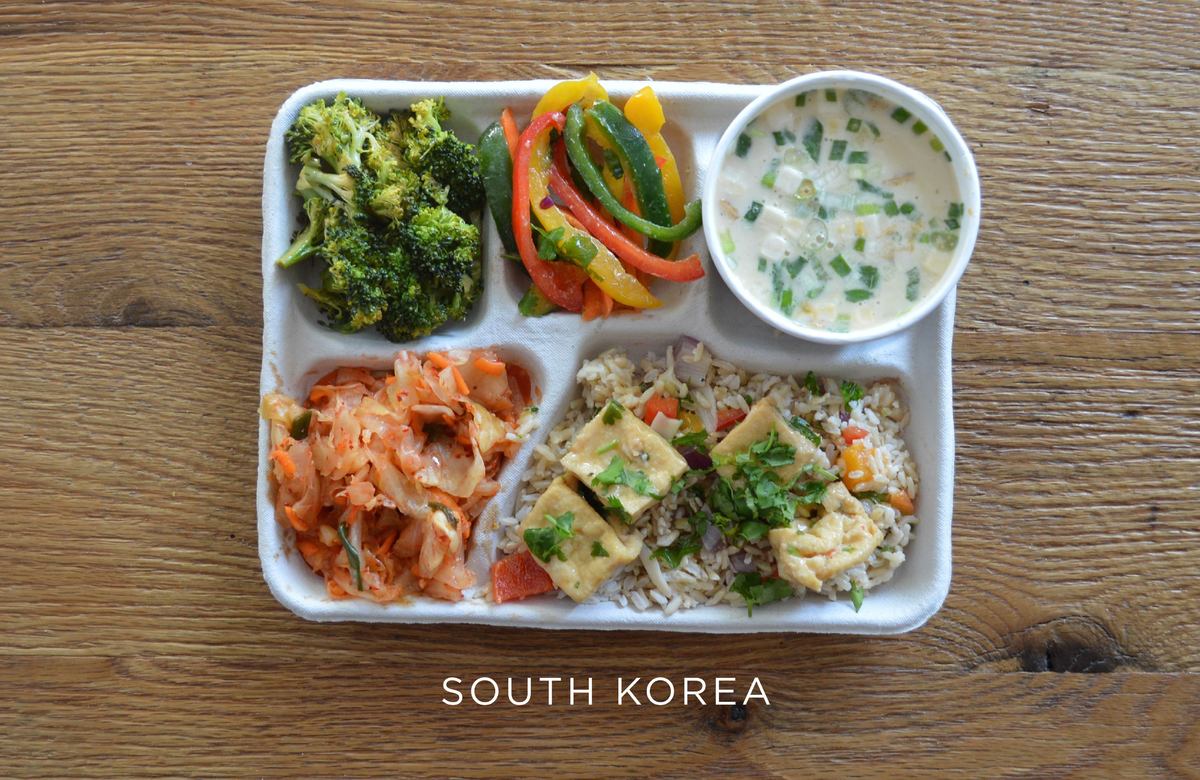 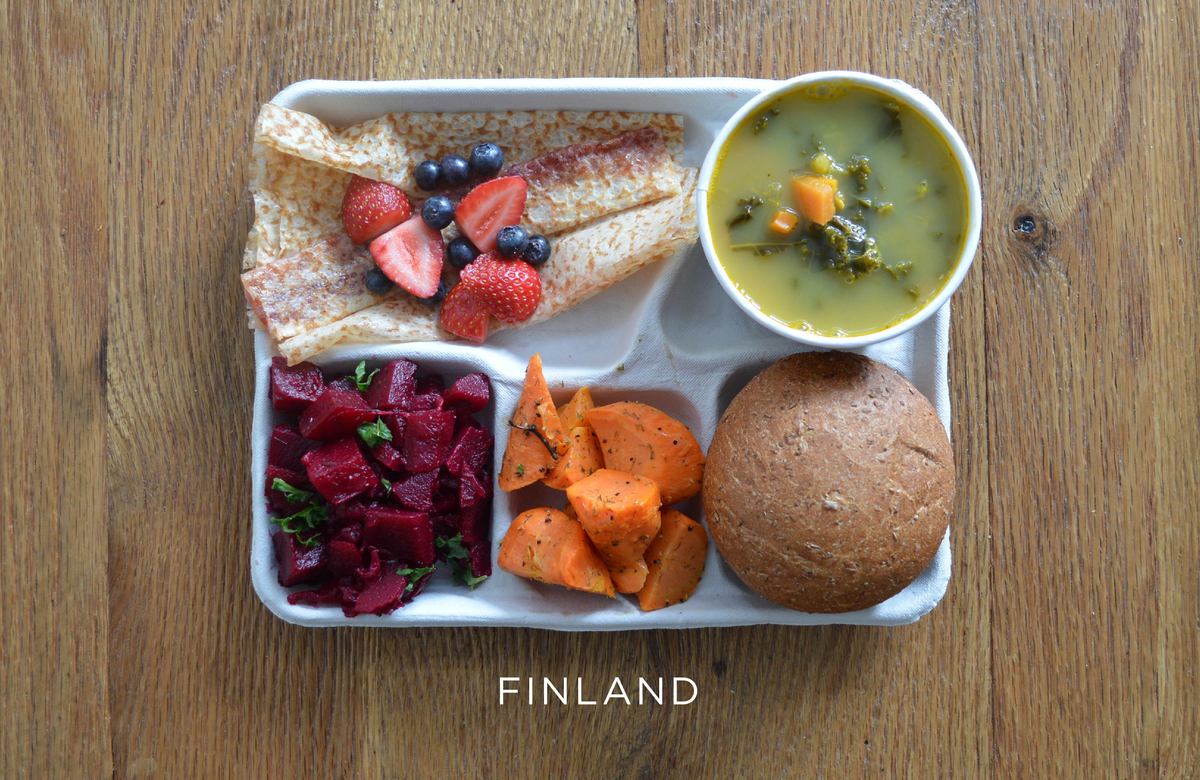 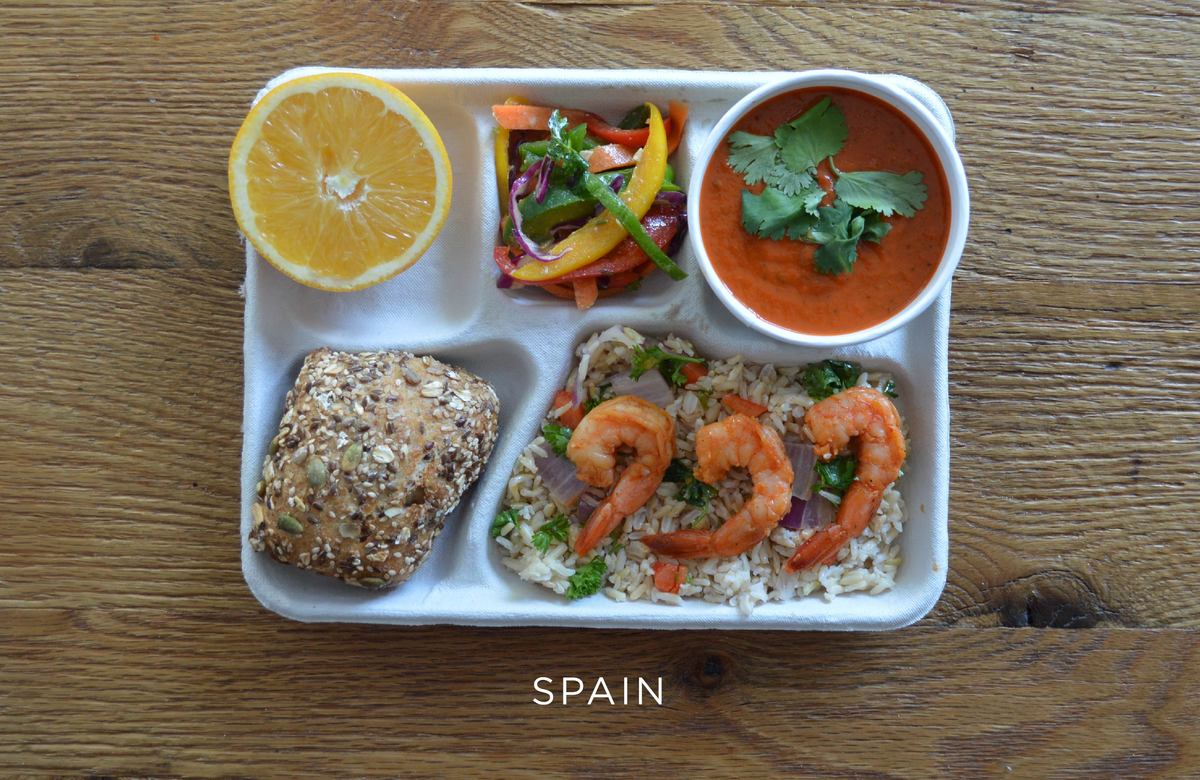 How Do We Protect the Elderly from Fraud