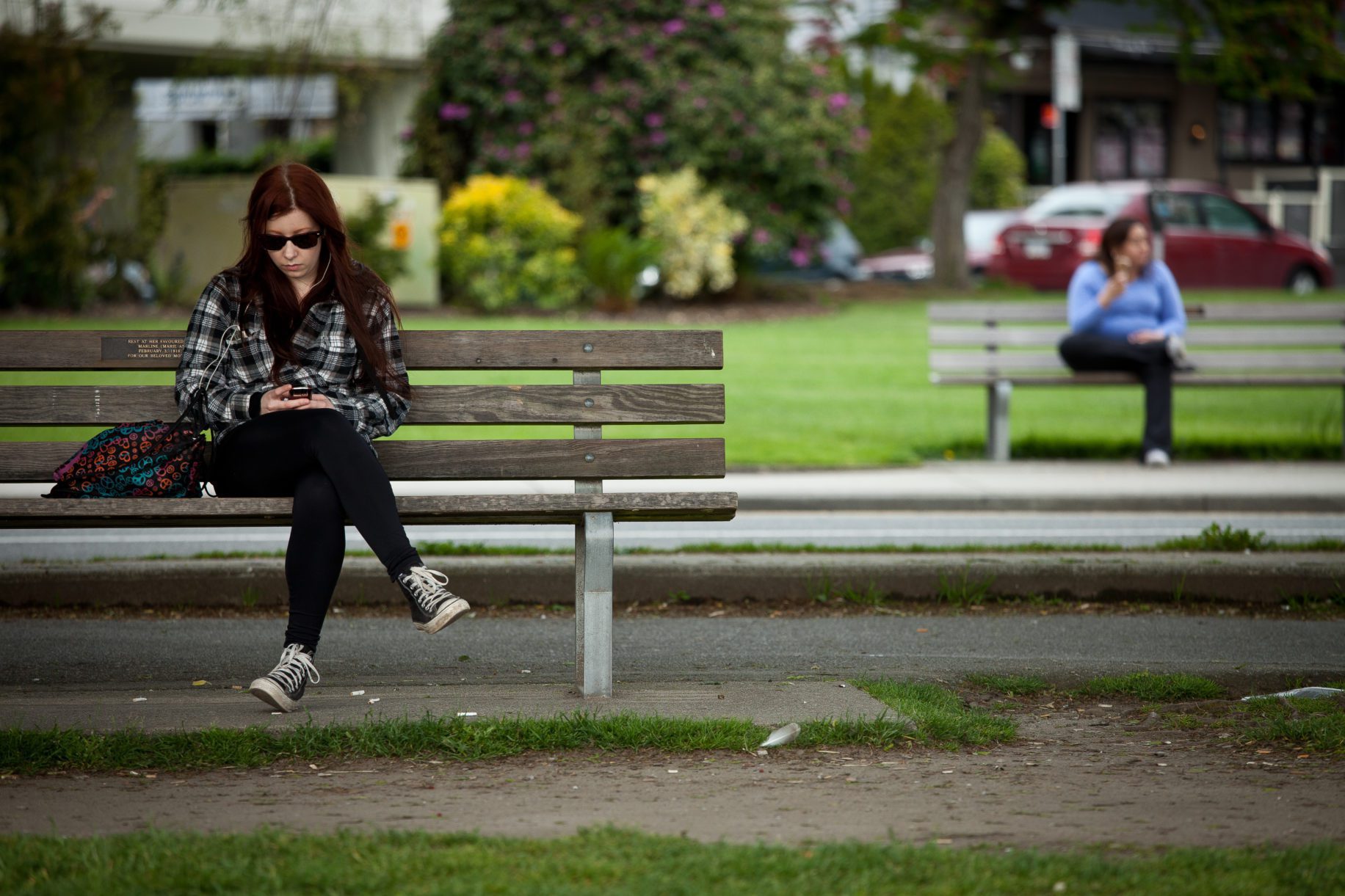 Within the next year, between 500,000 and 1 million childless adults without disabilities will be dropped from their SNAP, or food stamp, benefits. A three-month time limit exists on benefits for this population, which has been in place since the welfare reform legislation in 1996. Currently, childless adults aged 18-49 without disabilities are the only population subject to this time limit.

The reasons that single, childless adults find themselves on food stamps are varied, as is the group itself. Some of these individuals are chronically homeless, stuck deeply in a cycle of poverty that could feel impossible to break. However, many of them are working, but in either low wage or unstable jobs because their income is either quite low or sporadic. It can be difficult to sustain a stable budget, which leads to the need for SNAP and other forms of assistance.

The welfare reform package of 1996 included a work provision that has made it more difficult for many groups to remain on assistance, even if their income has not increased. During the great recession, which started in 2007 and has had lasting impacts on the economy since, many states received a waiver from the federal government that temporarily allowed benefit recipients to remain in the program while the economy stabilized. Now that the economy has improved, these waivers no longer apply.

The overarching goal of the 1996 welfare reform package was to provide incentives and assistance for people to find work. As a result of this, job training programs should be set up in most places, and many benefits can be kept for the duration of an unemployment period, as long as that individual is looking for work, willing to accept any kind of work that comes along, works less than twenty hours a week, or is in a job training program. While these provisions do apply to SNAP benefit recipients, if they cannot find a spot in a job training program or is working twenty one hours a week, they then become ineligible.

This will have hugely detrimental effects on both the individuals who lose their benefits and their wider community. Being subjected to deeper poverty and food insecurity will almost certainly effect the mental health of these individuals. Being anxious and/or depressed can make it more difficult to find and keep employment, and being unemployed can lead to feelings of anxiety and/or depression, creating a cycle that may feel impossible to break. Additionally, being hungry can make it more difficult to concentrate and impacts memory and overall cognitive functioning, all things that can make finding and keeping work more difficult.

As is often the case in politics, the three-month limit on food stamps for adults without children was not meant to cause long term, systemic harm. In theory, when the economy is strong, people will be able to find jobs that lift and keep them out of poverty and hunger. However, when these jobs are unstable, low-paying, or just plain unavailable, the ruling causes great harm to this population.