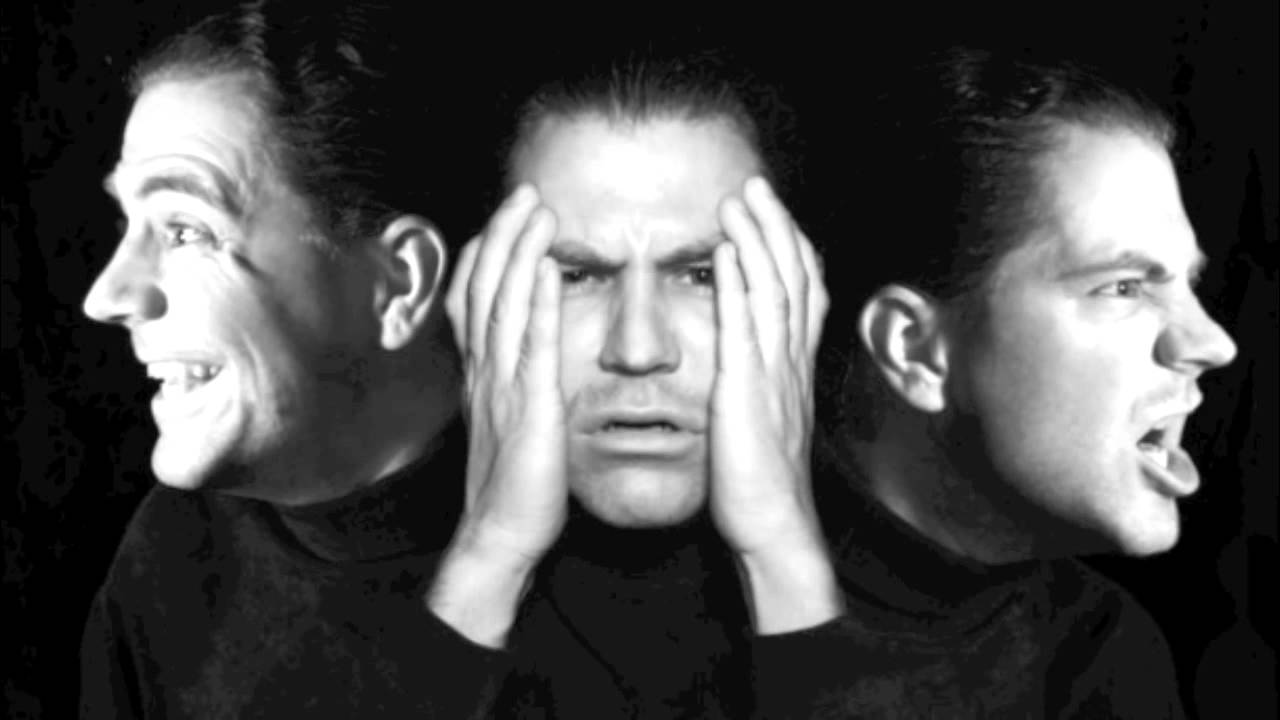 Recently, the mental health world of the UK has been struck by quite a debate about the nature of “mental health.” The debate concerns a BBC series called ‘In the Mind.’ An episode called The Not So Secret Life of a Manic Depressive: 10 Years On focused on Stephen Fry’s diagnosis of bipolar disorder and his journey to maintain well being. Notably, the programme was entirely medical in its approach to understanding the experience of ‘bipolar’ and followed a similarly biomedical understanding of what we call post-natal depression from BBC documentary ‘My Baby, Psychosis and Me’.

Critiquing the medical ‘illness’ model of distress isn’t new. Psychiatrist Thomas Szasz wrote about this half a century ago in his work The Myth of Mental Illness (1961). Dr. Szasz believed that ‘illness’ could only be a helpful metaphor. He also suggested that the appropriation of medicine-like understandings has created a ‘psychiatry’ of pseudoscience predicated on social control.

However, recent critics included psychiatrist Joanna Moncrieff, clinical psychologists Richard Bentall, Lucy Johnstone and Rufus May, and journalist Robert Whitaker in their evaluations. They all urge caution on the dangers and limitations of the medical model, particularly the over-prescriptions of drugs which can cause social and physical damage. These symptoms include white matter shrinkage, sexual problems, weight gain, sleep loss, increased suicidality, hand tremors, dribbling, numbness and a loss of concentration. Additionally, there is evidence to support the theory that antidepressants aren’t effective except in very severe cases of distress.

Others supporting this theory have developed into social movements such as Mad Pride, the International Hearing Voices Network, and Psychiatric Survivors groups. According to the National Health Services website, the process of antidepressants isn’t fully understood and antidepressants are usually used in combination with therapy to treat severe depression or other mental health problems caused by emotional distress.

The BBC programme The Not So Secret Life of a Manic Depressive: 10 Years On was released despite criticism and nuance against a simple biological understanding of distress. Stephen Fry responded to the theory in an open letter written by aforementioned clinical psychologist Richard Bentall after the show aired. The letter sent to Stephen prior to its publication is compassionate, but it also summarises evidence of social and psychological factors contributing to the phenomena labelled ‘bipolar disorder.’

Whilst Richard Bentall’s letter has been largely welcomed, it was about a specific programme. It was built around the president of the British Psychological Society, Peter Kinderman, who has suggested that the BBC as a whole should place more emphasis on offering a diversity of perspectives on mental health. This letter has now been signed by more than 1,000 people across a range of disciplines.

The British Psychological Society’s document Understanding Bipolar Disorder says the illness metaphor can be helpful for some people. It is one way of understanding distress and it may have an important personal meaning. However, it is not the only way of understanding individuals. A biomedical sense of distress can, for some people, be disempowering. It can suggest that they are internally defective, narrow the range of options and also encourage people to feel helpless. Additionally, as the BBC programmes have demonstrated, a biomedical understanding often leads to treatments with drugs, not social support or a listening ear.

As such, the call is not for BBC media to disregard medical understandings of distress, but to place them in their proper, evidence-based context. The scientific evidence base for medical models is arguably lacking in terms of its scope, validity, generalisability, consistency and its methods – much of which is explained in Kinderman’s letter. To uncritically present medical ideas as ‘fact,’ represents a bias in the way that BBC mental health programmes are presented.

This is not to suggest the BBC is being asked to offer alternative understandings in the sense of niche or counter-culture models. There is nothing niche about a psychosocial understanding of distress. It is not a radical idea to suggest that it is likely that difficult experiences cause or exacerbate personal distress, especially when this idea is compared to the dominant model of an underlying illness which cannot be physically detected and has no consistent aetiology, trajectory or mode of expression.

Such a biomedical documentary also does not represent the real world of mental health in the UK, whereupon multidisciplinary teams often work together to support a person as part of a full and holistic understanding of distress. It doesn’t include the crucial role of Social Workers and Occupational Therapists in supporting a person efforts to improve their outcomes and connect with their community. It doesn’t include the role of family and partners with their loved ones when actually couples therapy for depression can be more effective than antidepressants and doesn’t cost any more money.

There is robust evidence that trauma plays a significant role in creating problems with relationships, mood and unusual experiences. More evidence shows simple changes to diet and exercise can help alleviate sadness. Positive, fulfilling interactions with other people have a huge impact on well being such as mindfulness meditation and developing self-compassion changes one’s brain structure assist with growing the brain’s dopaminergic soothing system.

As such, a solid biopsychosocial understanding of distress suggests humans are not simply walking minds but are embodied beings. So whilst distress is experienced partly within the body, it does not mean that those problems within the body caused the distress in the first place. Even if one takes into account social or psychological triggers within a medical model, there is still the assumption that a person’s experience is hat set off the biological problem, rather than the embodied distress being the problem itself.

People should be aware of the range of different models they can use to understand their distress. This allows for people to seek help which works best for them.