Why Is Drunk Driving So Prevalent? 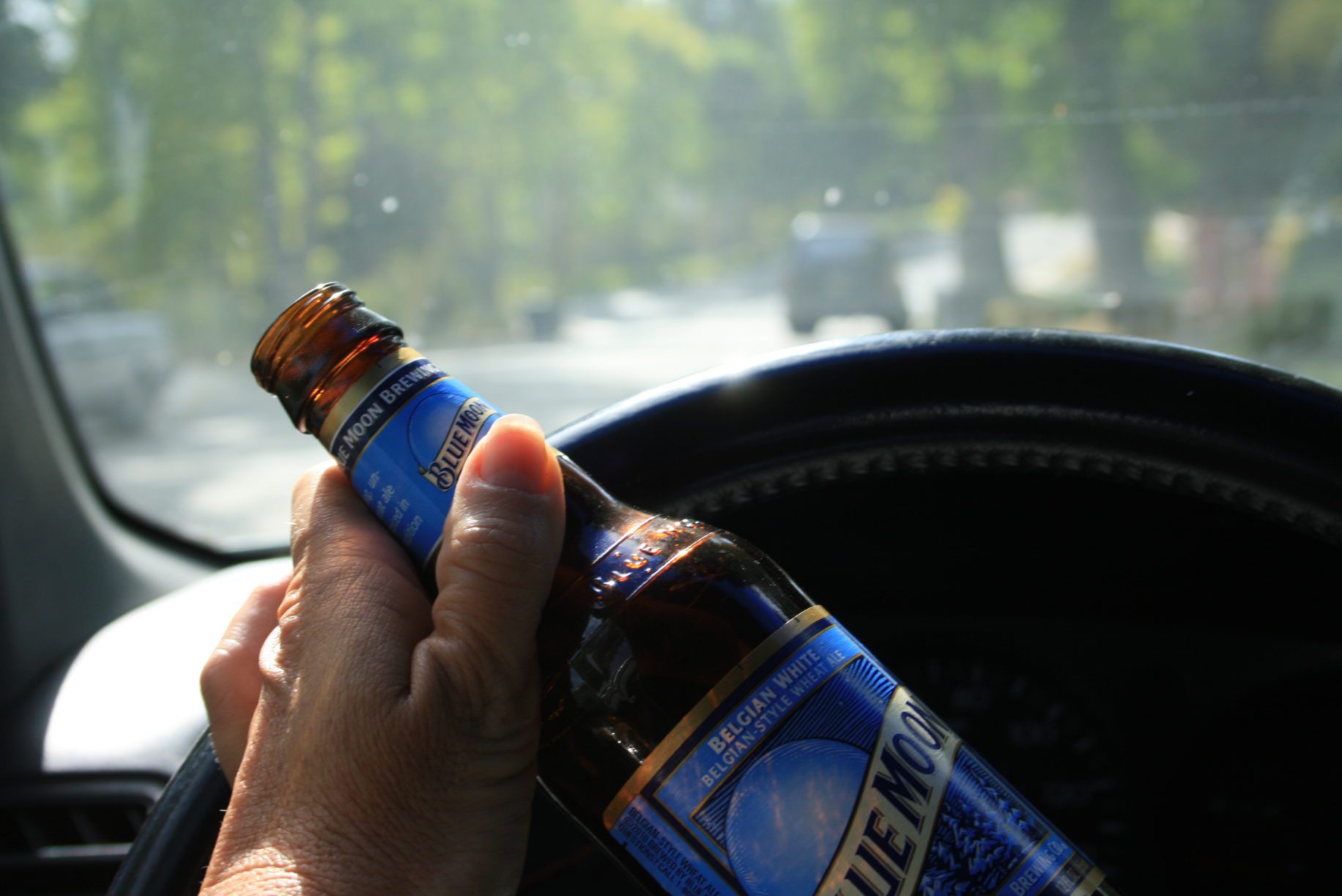 The first step to correcting a problem is admitting that you have a problem. That’s where a debate of drunk driving falters. It’s difficult to pinpoint where the problem starts or how it ends. There are numerous solutions, but neither drinkers, drivers, nor authorities seem to care much about stopping drunk driving.

Alcohol Is More Available Than Ever
Admitting a problem starts with a moral investigation and moral questions have no consistent answers. They differ from person to person, culture to culture. With over 50% of Americans drinking somewhat regularly, alcohol, like tobacco, will continue to be prevalent. In fact, alcohol merely stepped up after the demonization of tobacco. Most people don’t believe, or don’t care, that alcohol is a big problem.

In the 21st century, the popularity of alcohol mostly has to do with organizations like the WTO promoting sales worldwide, making booze the new tobacco in terms of marketing and social acceptance. When alcohol can be purchased anywhere that sells anything, including the nearest coffee shop and the most noted sports star of the era drops references to drinking during victory speeches, the number of people drinking dramatically increases.

So much alcohol advertising completely negates any sober movements. Particularly in times of economic despondency, drug and alcohol use will be inevitable. Drug dealers and liquor stores sell the most in economically depressed areas because of so many desperate people. Drinking is so natural, it doesn’t need the advertising. Maybe the real moral issue should be whether businesses should target vulnerable populations.

American Car Culture
In the U.S. more than most countries, it has long been a social disease to ride the bus. It’s a status symbol for Americans to drive (and to drive a Mercedes if possible). The idea of driving for transportation is so entrenched that there is almost no infrastructure beyond cars. Uber has helped put a band-aid on a gaping wound in the past year or two, but unless you live in a progressive metro area there aren’t many options for getting home from the bar.

When the most common method of transportation is to drive a car, and the most common pastime in society is to drink booze, then it becomes almost hypocritical for a governing body to suggest people don’t drink and drive and especially to penalize people so harshly for it.

Options
It is apparent that taking away cars or booze is not a realistic solution. Nonetheless, society doesn’t go to enough measures to stop drunk driving. Basic steps that have never worked are guilt trips and fines. Appealing to people’s sensitivities, such as MADD or SADD, only affects sensitive people. Certainly, more laws and stiffer penalties haven’t curbed the problem in the least. The bigger the stakes, the more of a game it seems to be. Moreover, the unrealistic part to such ends is that legal, ethical or emotional decisions are nearly impossible to consider when drunk.

What society needs is a global solution. The most realistic option is to have cars manufactured with devices to not operate if the driver is drunk. If Google can program cars to drive by themselves, a car can be programmed to not drive. In fact, diversion programs often require interlocking devices on the ignition for just that reason. In India, there is now a breathalyzer helmet that uses bluetooth signal to motorcycle ignitions when the rider is unsafe. A similar device could easily be installed on every car as commonly as a seat belt or a radio.

A simple and practical solution to drunk driving could have been implemented decades ago, but didn’t because…money.

Revenue Generator
The question is, are there a greater percentage of drunk drivers on the road now than decades ago, or are there just more people getting charged with drunk driving? Thirty-five years ago, a person needed to be blacked-out before they would be thrown into the drunk tank until morning. Now, one drink could end up costing a couple thousand dollars.

In general, more people are being charged with more crimes and they come with a fairly arbitrary method of determining who should be ticketed or arrested. The constitutionality of DUI checkpoints gets called into question. And further, police officers themselves continually have problems, such as a 28-year New Jersey State Police veteran ramming a woman’s car while drunk on duty or cops working half-drunk.

It’s not just driving drunk that can lead to problems. Drunk walking is said to be more dangerous than drunk driving and drunk biking can also result in fines or arrests in some states. On the other side, one person was apparently charged with a DUI for sleeping in their car. When trying to be responsible comes with a penalty, then there is no incentive to be responsible. This is another example of targeting vulnerable populations.

These examples show that it’s basically drinking that is against the law. We can’t make it illegal to drink, but apparently it can be illegal to do any activity while drunk. That’s not to suggest any of this activity is a good thing, but when society continually endorses drinking and then doesn’t provide any support in the aftermath then there is a contradiction and the law is irresponsible. With a de facto taxation collecting thousands of dollars routinely from half the population base, this is instilling the rationale that one may as well drive drunk because the legal system is going to fine them anyway.

Now, who is going to be the one to admit that they have a problem, the drunks, the drivers, or the authorities trying to fund their own endeavors through unnecessary extortion of citizens? Everyone has a problem in this scenario, but the authorities are basically blaming a problem on someone else. Instead of actively trying to make society safer, the present solutions to drunk driving only serve to conflate problems.

What Will a Trump Presidency Mean for Americans