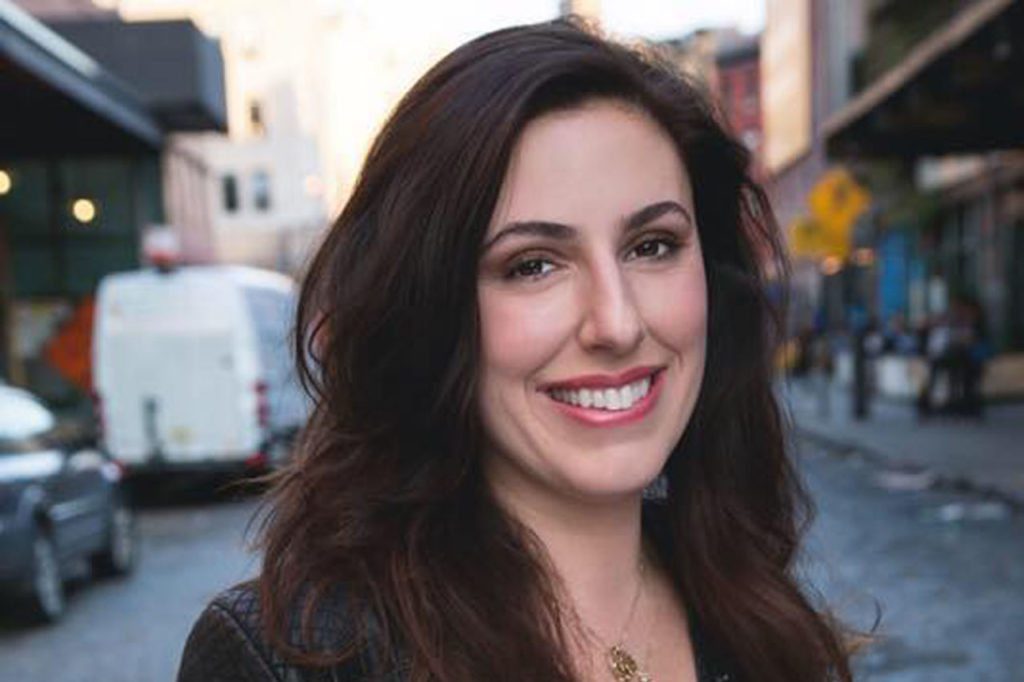 I should not have to fear for my kid’s safety because I write about feminism. – Jessica Valenti on her Twitter account on Wednesday, July 27, 2016.

Recently, a prominent feminist writer and best-selling author Jessica Valenti quit Twitter after waking up to a death and rape threat directed at her 5 year-old daughter. In a series of tweets, she urged law enforcement services to act upon the online hate and harassment that women are directly victims of on the web. This occurs only a couple of days after Ghostbusters superstar Leslie Jones left the social media platform after being targeted online by harmful sexist and racist comments .

The sad part is that both Valenti and Jones aren’t isolated cases. In a piece written 2014 called Why Women Aren’t Welcomed on the Internet, Amanda Hess highlighted that this kind of harassment is not unusual for women who take a public stance for women’s rights and feminism. Although both men and women can receive unwanted comments, the deep nature of the messages received by women is rooted in misogyny and have greater chances to be sexualized. Women also outnumber men in these cases. According to the volunteer organization Working to Halt Online Abuse, out of the 3,787 people who reported harassing incidents from 2000 to 2012, they reported 72.5 percent were female.

I feel like I'm in a personal hell. I didn't do anything to deserve this. It's just too much. It shouldn't be like this. So hurt right now.

This cybersexism starts very early on. An Australian study suggested that women under 30 are particularly at risk of gender-based online harassment which has been qualified by researchers as an “established norm in our digital society” nowadays. Police services do not take these online threats seriously leaving victims feeling powerless over the hate received.

This not only impacts those who directly experience online abuse but also those who watch it occur. When we know that race, gender and class are intersecting realities, those who are impacted by various forms of oppression will be reduced to silence more than it is already the case.

The web doesn’t create a safe space for marginalized voices and communities to stand out and shine. If we want rich and diverse conversations to happen on the social issues that affect our world, we need to make this online hate speech stop now and especially for those at the very center of intersectionality.

5 Ways to Keep Your Employees Happy