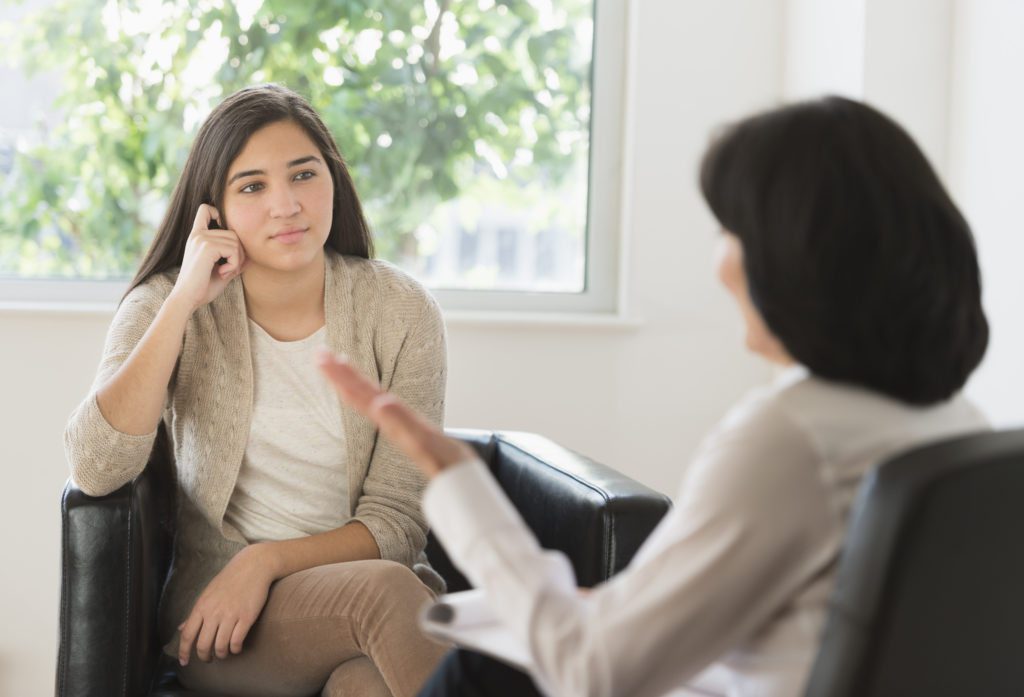 This election cycle has been anything but typical. However, this election cycle unfortunately follows the norm of past elections that discussing mental health issues in the United States is not a central election issue. With approximately 60% percent of adults and nearly 50% of youth not receiving mental health services in the past year, our country is not supporting a critical component of patient health  (National Alliance on Mental Illness).

Scope of Mental Illness in the United States

In the United States, 1 in 5 adults will experience mental illness this year (National Alliance on Mental Illness).  Mental health spending varies across the states because different states provide a diverse range of services. Since the recession, state and county budget cuts have often targeted funding to mental health programs. Interestingly, a pattern has emerged after “lone wolf” gun attacks in the United States that there is a revived national debate about gun control. Gun rights groups point to the lack of mental health funding as the best approach to combat future atrocities. In some cases, this national conversation has helped create Republican support for increased funding for mental health in state and local budgets that otherwise might not have been there. (Maciag, 2012). This presidential election cycle, the two candidates vary significantly on the topic of how to tackle issues related to mental health services in our country’s health care system.

Clinton believes in reducing the stigma associated with mental illness by considering treatment for mental illness on par with treatments for physical ailments. Clinton’s plan to preserve and build on Obama’s Affordable Care Act includes leading the Center for Medicare and Medicaid Innovation to find new methods supporting the coordinated care of physical and mental illness (New York Times).  This nuanced, comprehensive approach includes supporting early detection and intervention when mental health treatment is most effective (i.e. screening for pre- and postpartum depression and childhood trauma). Clinton’s plan includes supporting more programming that connects mental health patients with employment and housing support. She understands the social determinants of health care: that those struggling with mental illness are less likely to be incarcerated, become addicted to substances (i.e. heroin epidemic) or be institutionalized if they have jobs, housing and affordable access to high-quality medical support.

Racism and police brutality have been a central campaign issue this election. During the first presidential debate on September 26th, Clinton made an important point: “Police are having to handle a lot of really difficult mental health problems on the street. They want support, they want more training, they want more assistance. And I think the federal government could be in a position where we would offer and provide that.” It’s a crucial point that Clinton is making: we do not provide sufficient mental illness support to our citizens in our country, so our police are our first responders interacting with medical problems that should be dealt with between patients and their physicians.

The overarching theme of Trump’s campaign has been a lack of substance related to policy proposals across the board. On the topic of mental health, he has offered limited insight into the details of his mental health policy recommendations.

At the Republican National Convention, Trump called for mental health reforms, however in speeches, interviews or in his campaign publications he has not gone into the specifics of what those reforms would be.  Nowhere on Trump’s campaign website is there a mention of mental illness or mental health issues. On his campaign website’s Health Care page, he lays out five bullet points for how he would approach health care as President. His final bullet point is:

“Maximize flexibility for states via block grants so that local leaders can design innovative Medicaid programs that will more appropriately serve their low-income citizens.” (www.donaldjtrump.com)

This plan would leave it up to individual states to determine how to allocate federal funding from block grants to support health care. Unfortunately, we have historically seen a lack of political will to support well-designed, comprehensive mental health services. It is unlikely under Trump’s scheme that significant federal funding would make its way to helping the 1 in 5 American adults who struggle with mental illness each year.

On October 3rd, 2016 Trump created a wave of controversy over comments he made in Virginia related to veterans and mental health. “When you talk about the mental health problems, when people come back from war and combat — and they see things that maybe a lot of the folks in this room have seen many times over and you’re strong and you can handle it, but a lot of people can’t handle it,” he said, insinuating that veterans suffering from the effects of PTSD are not “strong” (Politico).  Ultimately, he did call for reform of Veterans Affairs and a “very, very robust — level of performance having to do with mental health.”

It is clear that Clinton is the only candidate that understands the nuanced, multi-pronged approach needed to comprehensively support mental health care in the United States. The American Psychiatric Association explains that Clinton’s proposals would save an estimated $48 billion a year by integrating mental and physical health care systems. The issue will be getting Congress to fund the front-loaded systems adaptations (i.e. $5 billion over ten years to establish community health centers that focus on both the physical and mental health of the patient).

Trump has not laid out an actionable plan for reforming mental health is this country. His broad calls for “reform” do not leave voters with a clear picture of what mental health services would look like under a Trump presidency.

Helping Your Client Technically Qualify for SSDI and SSI

Helping Your Client Technically Qualify for SSDI and SSI