Elder Abuse in the Twenty-First Century 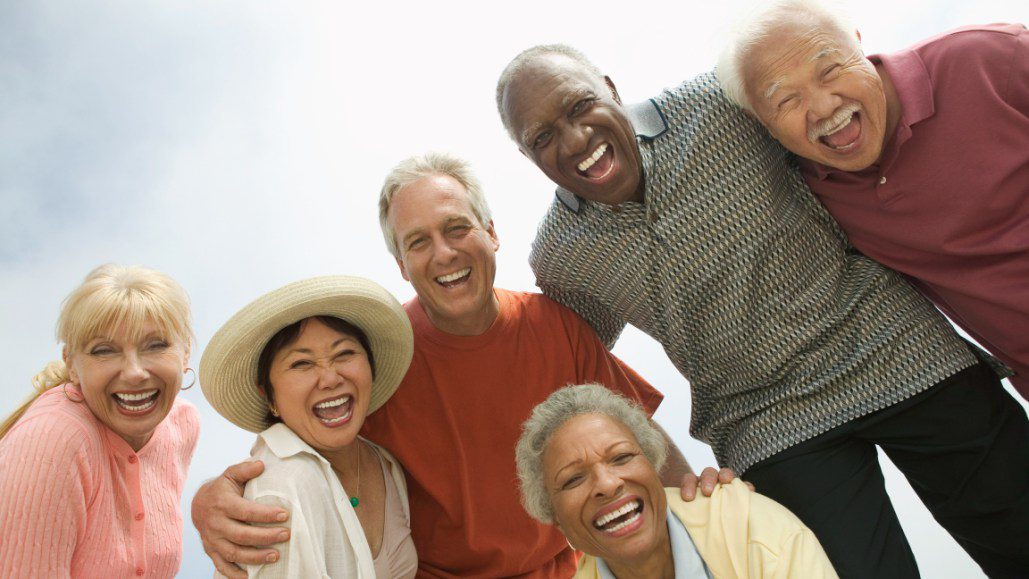 In this “silver tsunami” era, elder populations are outnumbering the younger workforce. This creates significant inequity and more than enough opportunity for people to take advantage. Whether financially, neglectfully, emotionally, physically or sexually, seniors in the United States are at a high risk for exploitation.

Seniors can be abused by underpaid and overworked employees. Nursing shortages, along with an explosion of senior populations, lead to less competent care resulting in bedsores, malnutrition, falls, sepsis or other damages from neglect. In addition, economic woes lead to a rise in physical and financial abuse perpetrated by family members, caretakers and even outsiders. Older people are more susceptible in giving of information without asking questions, which makes financial abuse a low-risk, high-reward crime area. Having adequate representation can be a problem as well.

Social Security and other government assistance is typically managed by a person with power of attorney, but occasionally the government will designate someone to perform economic functions. The potential for abuse necessitates records to be very exact and reported regularly. Social security, wills, estate management, retirement portfolios and such accounts are difficult for most clear thinking people. It has been reported that any older person, much less those with dementia, make bad financial decisions.

Knowledge of elder abuse is not up with the times, decades behind the experts in the field. It’s difficult to even get a report filed. The myriad of potential problems is worsened due to many inappropriate state laws being slow in prosecuting offenses. Institutional Review Boards don’t commonly deal with such cases and there are not many federal regulations. Meanwhile, seniors don’t always have a great memory for testimony to help their cause in getting charges.

It is going to be hard for the courts to catch up with the times. Currently, elder abuse is acknowledged by WHO as a human rights violation with one in ten seniors falling prey to some crime. That ratio becomes one in two concerning people with dementia. As bad as the current populations trends look now, the future looks worse. 85+ is the fastest growing age group in the United States and the 60+ population is expected to double to over 2 billion people by the year 2050.

Local district attorneys need tougher laws that focus on stopping predators and ways to enforce those laws. Whether with state or private agencies, seniors need more representation in housing placements or other living transitions and their monetary affairs.

Elders need younger people to show interest. Nursing home staff is going to be more careful with people they know are being checked on. Other relatives that are taking care of a loved one, should be helped out too. Stopping by or ask about older family members shows that someone is cared for, reducing the abuse risk. Importantly, it also breaks the cycle of care and provides everyday caretakers with the knowledge that they could get a break if needed.

The marks of abuse need to be more commonly known and easy to identify. Upwards of 500,000 seniors are victimized, but very few of these cases are ever identified, much less reported and charged. It helps to have advocates who can sense physical harm, negligence, medical malpractice and other atrocities. Physical and sexual abuse are easier to spot than most neglect, so it takes a concerned loved one to spot personality changes or injuries that are inconsistent with the individual.

Mistreatment is more likely to occur to seniors who have experienced past abuse, in part because those people are frequently left in bad situations and never given much help. Senior women are more victimized than men, as are people in poorer health and those with lower incomes. Many other obvious risk factors and tell tale signs exist to make others aware. We need to be more empathetic and better educated.

The onus is on the concerned relatives to care about what facility seniors are placed in. For-profit corporate chain nursing homes often have less than ideal conditions for staff or residents. Relatives should take the time to tour various homes, make observations, and find the right fit. The most important way to combat elder abuse is by being involved. We just can’t put elders into homes and forget about them. It’s not supposed to be a prison for people we can’t help anymore. Nursing homes are expensive places that should be treating residents like royalty. It takes our effort to keep things as they should be.

To facilitate better treatment, we need to listen to both seniors and caregivers. We need to be attuned to what seniors needs and worries are. We need to speak up and file charges when something has happened. One in ten reported cannot be acceptable. If a caregiver is stressed or burned out, we need to make sure they can get the breaks they deserve to provide the best care, just as we must make sure caregivers are getting paid adequately for the grueling work they put in.

As with raising a child, it takes a village to care for our elders. We need to impress upon society in general that it is everyone’s responsibility and how this needs to happen. We are all going to be in this position someday, we should be doing everything we would want others to do for us as we become more helpless. 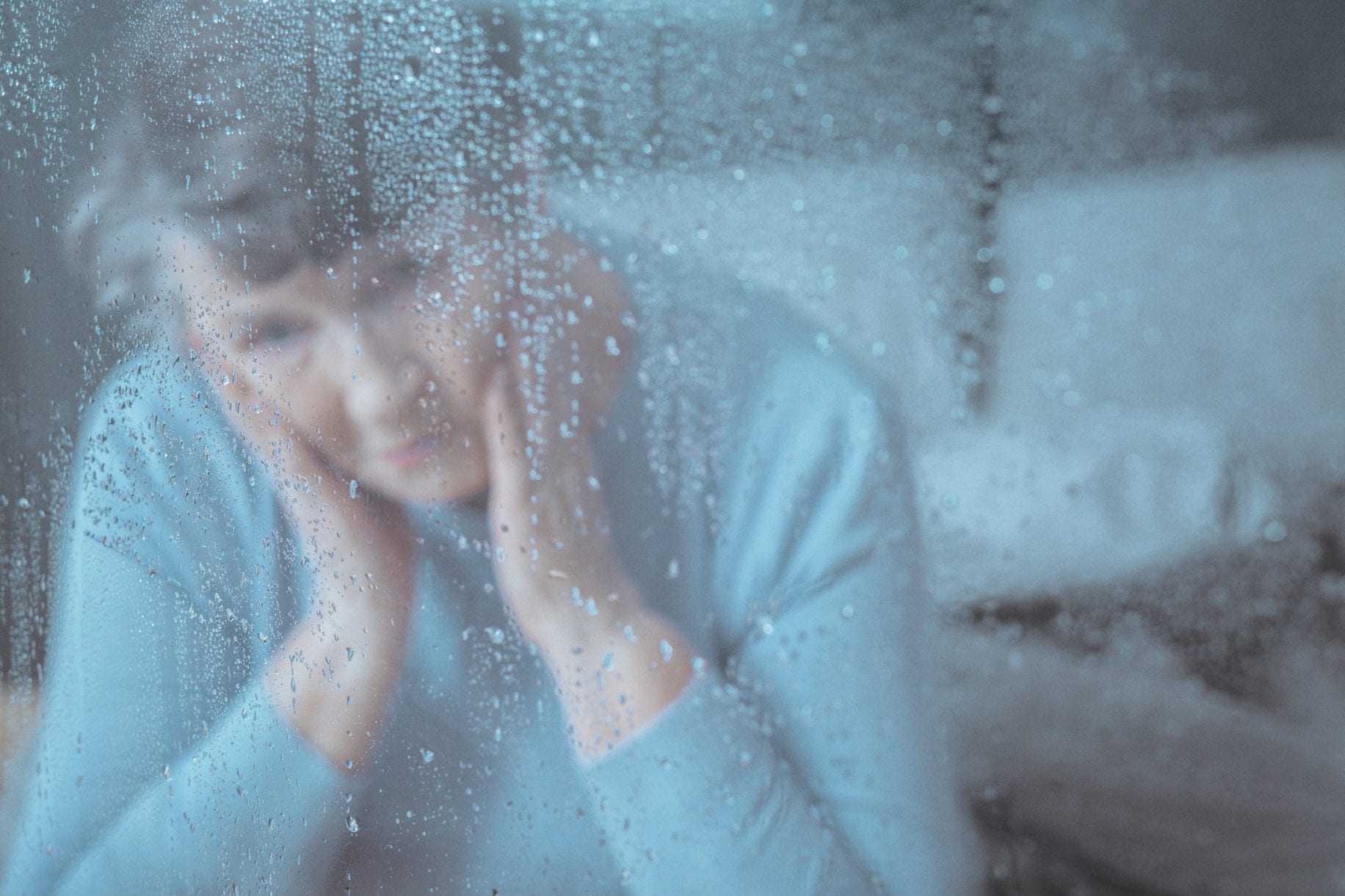 Loneliness May Be Due to Increasing Aging Population 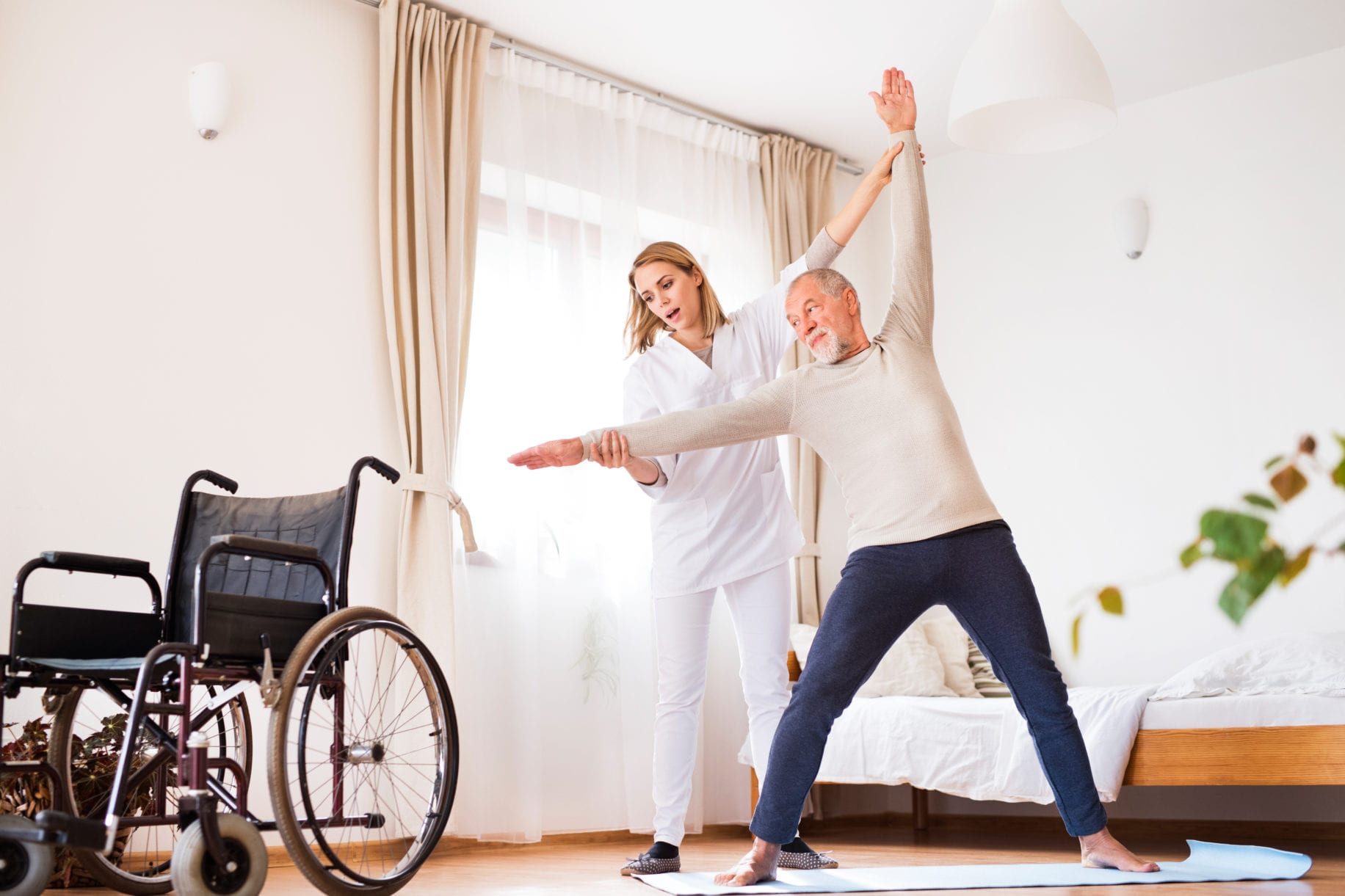 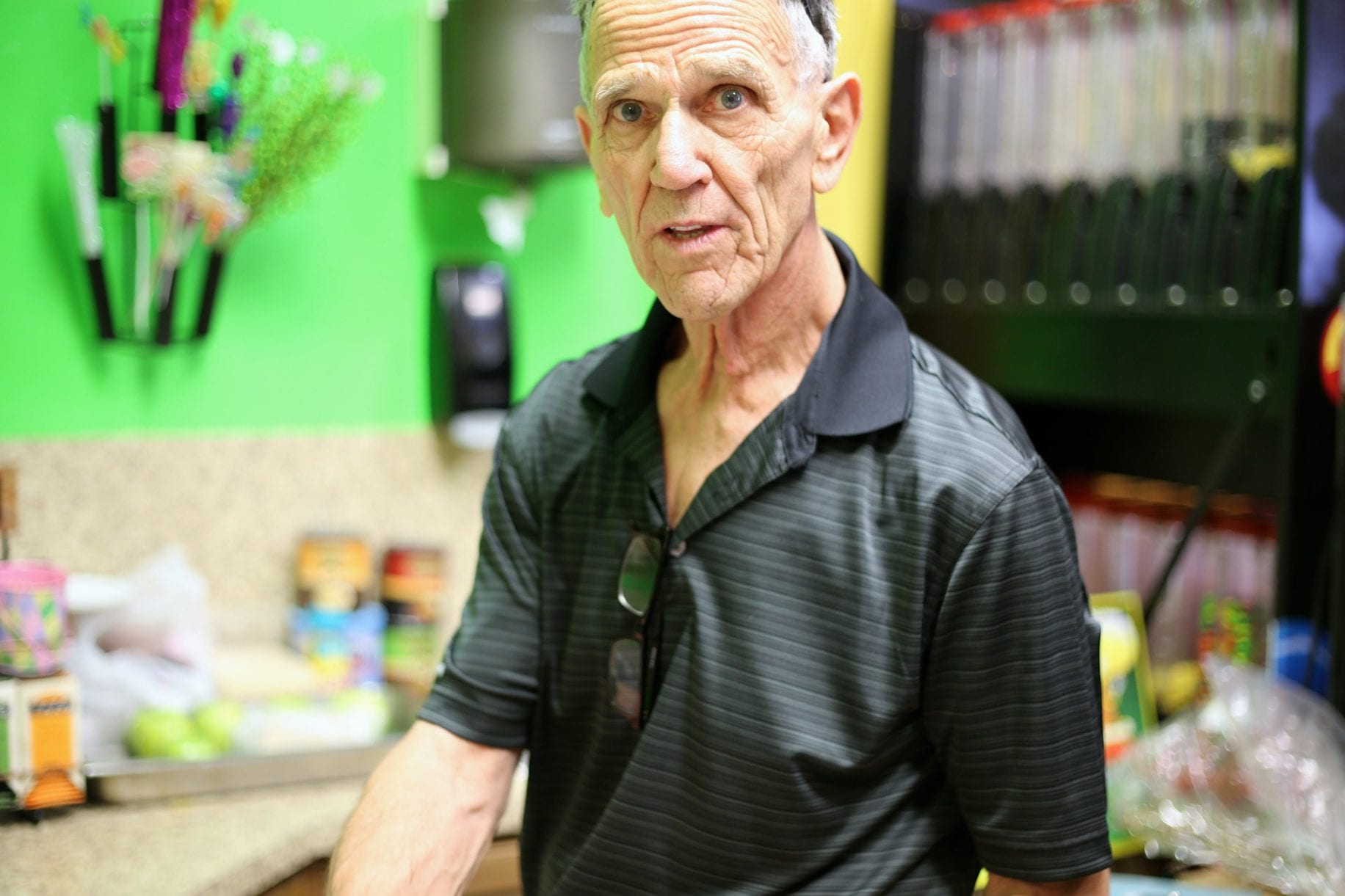 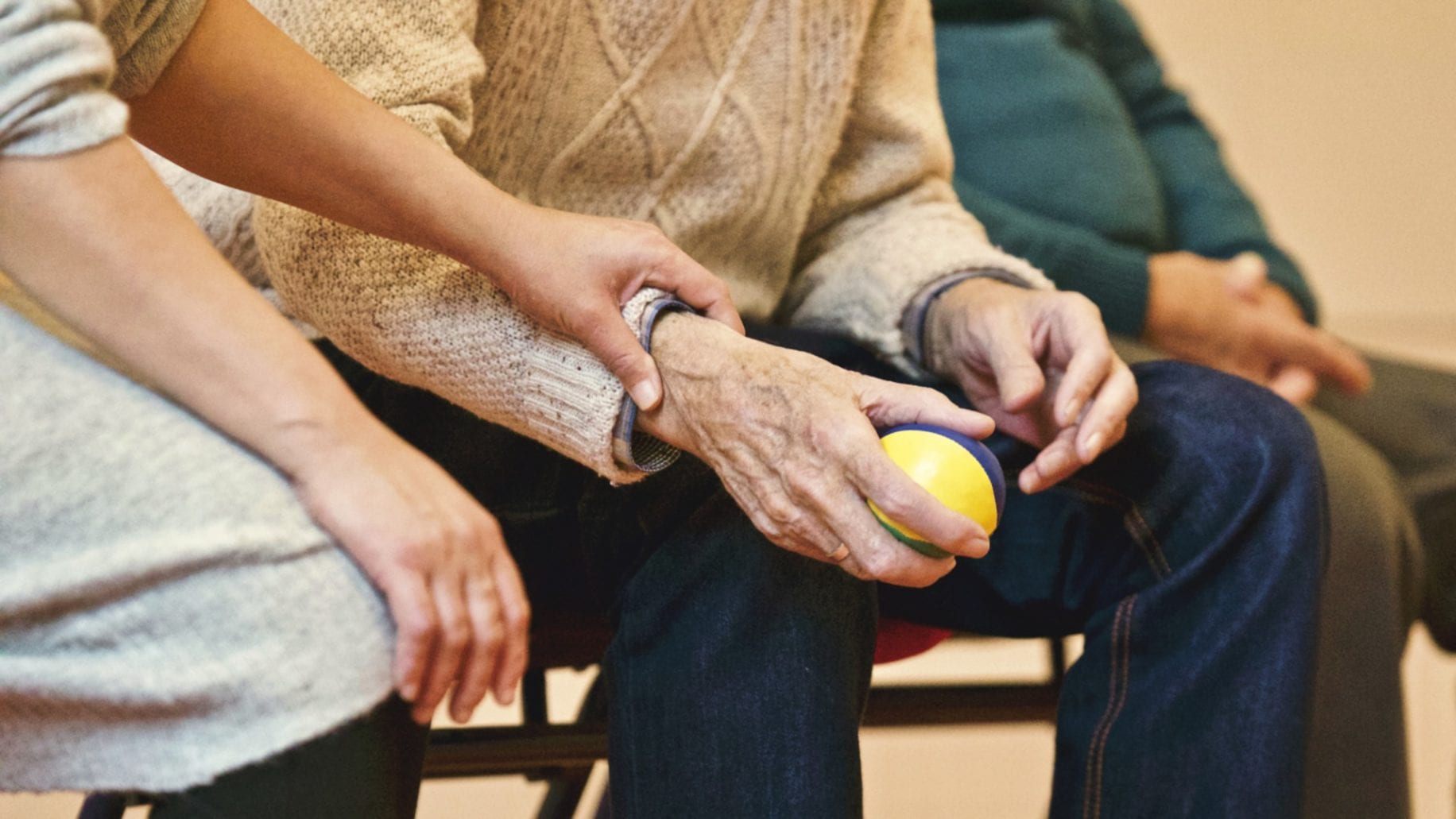