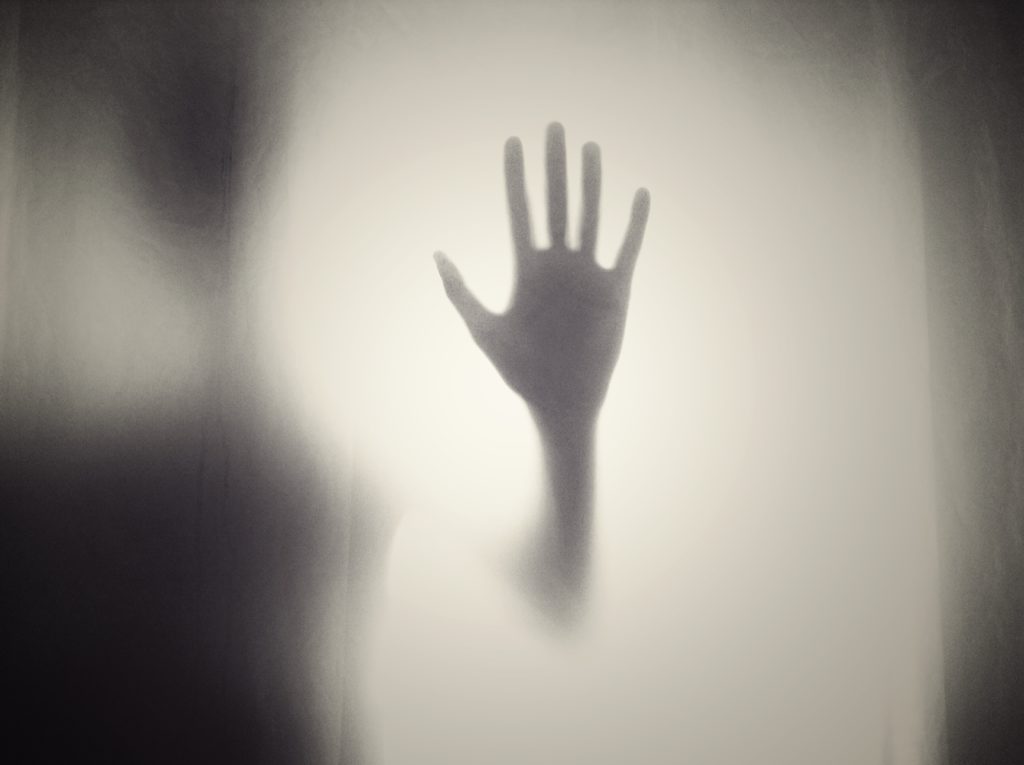 In any given year, approximately 1.1% of the U.S. adult population is affected by schizophrenia, according to the National Institute of Mental Health (NIMH). That’s over two million people in the U.S. alone. In 2008, the National Alliance on Mental Illness (NAMI) found schizophrenia was twice as common as HIV/AIDS, and a major report revealed most Americans knew very little about the illness. Most people recognize the name, but beyond that, their facts get blurry.

A lot of what people think they know about this difficult condition is flat out wrong. Here are five of the most common myths about this condition, and why they aren’t true:

Myth #1: People who have it are dangerous and violent.

This is what the movies would have us believe, because that makes for a more exciting story and higher ticket sales, but in fact people most people with this illness never become violent or dangerous. In fact, they are much more likely to become the victim of a violent crime than to commit one.

Although research does show some association between people who have this condition and violence, it’s not nearly as tightly linked as many people believe. A small percentage of sufferers may become violent when they are experiencing acute symptoms, such as hallucinations, delusions or extreme paranoia.

The likelihood of aggressive or violent acts increases when alcohol or drug abuse is added in, something that’s also true for people with no mental health diagnosis.

Overall, however, the majority of people with mental health conditions, including this one, are no more violent than their neighbors. In fact, research conducted by the National Alliance on Mental Illness (NAMI) found that affected individuals “typically withdraw from social interaction and simply prefer to be left alone.”

Myth #2: People who have it will never be able to hold down a productive job.

Struggling with the illness can make holding down a “regular” job more challenging, but it’s often still possible.

In fact, there are quite a few famous people who became career stand-outs in their fields, despite experiencing this condition. Famed mathematician John Forbes Nash Jr., whose life story is told in the book “A Beautiful Mind,” won a Nobel prize in Economics and other accolades.

American novelist Jack Kerouac was reportedly diagnosed with it during his service in the military, yet he went on from there to become a beloved poet and novelist.

For people whose symptoms prevent them from traditional employment, non-traditional work that provides a more flexible schedule may be a workable alternative.

Even if someone goes through a period where they are unable to work due to a symptom flare-up, their condition may substantially improve in the future and allow a return to work on a limited or even full-time basis.

Myth #3: People who have it have multiple personalities.

NAMI research about public attitudes regarding the disease discovered that 64% of people wrongly think that “split or multiple personalities” is a symptom of the condition.

This myth most likely originated from the nature of the word itself.

The prefix schizo means split, but in this case, the split refers to a breakdown in the relation between thought, emotion, and behavior, not split personality.

People who are experiencing hallucinations and delusions may behave erratically, but it has nothing to do with having multiple personalities. That’s an entirely different condition named dissociative identity disorder (DID).

People who have a family member with this condition often want to know: Is schizophrenia genetic or not? Inheritance does play a role, but does not guarantee whether someone will or won’t get it.

Having a relative who has it doesn’t mean you are certain to develop it also, although it can increase the likelihood.

According to published research, identical twins have the highest genetic risk, with nearly a 50% chance of developing the disease.

A child of two parents who have the illness is at high risk as well – about 46%. The risk drops off substantially for other family members but is still significant.

According to research studies, the child of a person with it has about 13% chance of developing the condition. A sibling has a 9% risk of also developing the disease.

Genetics are only one of many factors in the development of the condition. Life trauma, drug abuse, and other components of a person’s environment can contribute to triggering the condition as well.

This myth has its roots in the persistent and debilitating nature of the illness.

It’s hard to treat, and for some people it’s a lifelong struggle, but it’s also possible to recover completely from it.

With treatment, 25% of patients fully recover and never experience another episode again. Half or more are able to achieve improvement in their symptoms with medication and therapy.

It’s is a challenging and difficult condition, but ultimately treatable and even curable. According to a study by the National Alliance for Mental Illness (NAMI), the average age first symptoms appear is 20.5 years old – just when individuals are entering their adulthood and making key decisions regarding family and career.

Typically, 5 years or more pass before the condition is diagnosed. While some people struggle with it throughout their lives, others achieve complete recovery. Most people are able to achieve improvement in symptoms and live an independent life.

It’s understandable why these myths have graduated to the status of real thoughts in our minds, but for those who suffer from schizophrenia, having informed people around them is at least one less problem to deal with. Let’s do us all a favor and keep an open mind!

A Hot Cup of Attention Tempered with Chocolate, Please

Managing www.schizlife.com, Mike Jones is a polyvalent writer and editor who’s highly interested in all sorts of pestilent problems when it comes to mental health. However, his area of expertise is schizophrenia. On his website, Mike covered all the important aspects when it comes to fighting against this disease.