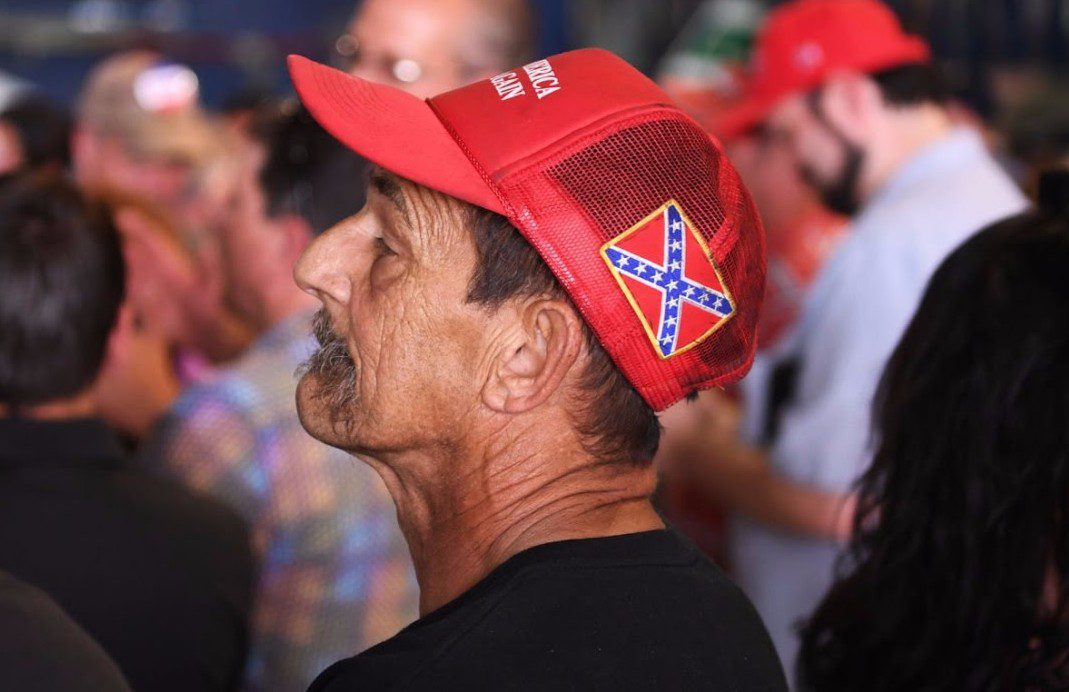 Specifically, this segment thinks the nation spends too much money promoting equality for the poor, women and minorities; agrees that disadvantaged groups have received more than they deserve economically; and believes that disadvantaged individuals’ claims of discrimination are invalid.

It is this belief—not Trump supporters’ greater likelihood of expressing social bias—that helps explain their resistance to social justice issues, she says.

Cech conducted an online survey of 1,151 people three weeks after the 2016 presidential election. The sample is proportionally representative of U.S. adults. They answered questions about bias and beliefs about inequality, and were asked about the candidates they voted for.

Trump supporters, the study indicates, do express more bias: they have more negative assessments of the competence (e.g., intelligence, motivation) and warmth (e.g., humble, happy) of the poor, African Americans, Hispanics and women compared with the views of nonsupporters.

Trump supporters are also more likely to agree that too much money has been spent on welfare, homeless shelters and improving conditions for disadvantaged groups. About 60 percent of Trump supporters believe the poor, racial/ethnic minorities and women have been too demanding in their push for equal rights, Cech says.

“Resistance to social justice efforts appears to be based less in overt social bias than in a particular framing of the social world, one that denies structural inequality and blames victims of that inequality for their own circumstances,” she said.