byPaul Crane
in Human Services, Technology
0
ADVERTISEMENT
Share on FacebookShare on TwitterShare on LinkedinShare on PinterestShare via EmailShare on Reddit 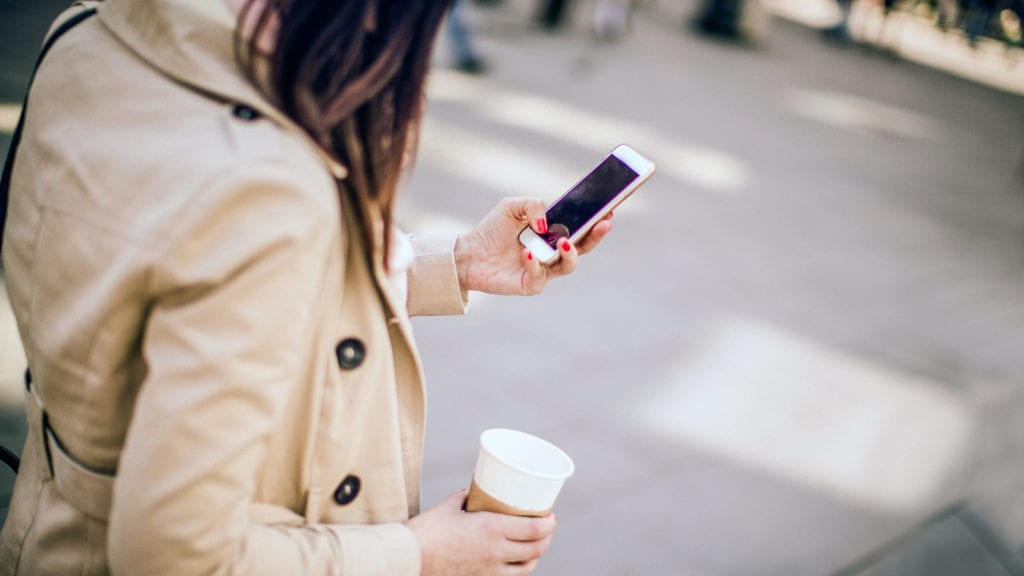 Anyone who works in the social services industry has noticed a growing trend. The number of clients who request that you use “text messages” to reach them has skyrocketed.

Not email, not voicemail, but text messaging.

Seamless, effortless, and efficient communication is the key to success for both for you and for your clients. Without it…

But, why is text messaging the ideal communication channel for social services organizations?

1. Everyone has a cell phone.

Current data shows that 95% of Americans own a cell phone, with almost 80% of users owning a smartphone.

Only a tiny percentage of your client base does not have a mobile device, and that percentage is shrinking daily.

Because text messaging is such a simple, non-intimidating technology, its use is widespread across all demographics. Recent data from Pew Research Center breaks down text usage like so…

Send a text message, and within seconds, your contact’s phone is signalling its arrival, and shortly after that (no more than 3 minutes for the vast majority of messages), it is opened and read.

Unlike emails, which are often missed, or voicemails that are ignored, text messages boast an incredible “open rate.” That “open rate” exceeds 99%, according to a report commissioned by Single Point.

For those down on their luck and under financial strain, text messaging is the most affordable way to communicate. Email requires either a smartphone or tablet and a data plan or regular Wi-Fi internet access, or it requires a computer and a monthly subscription fee for Internet access.

On the other hand, “pay as you go” cell phones offer an affordable text communication option for those under financial strain, without the pricey security deposits and monthly fees of a landline, or the big ticket price of the newest smartphones or tablets.

Your contacts don’t need to have the newest and most expensive smartphone to access text messages. Unlike mobile apps, this technology works on phones long considered obsolete.

Internet data plans are required in order to have consistent Internet access with a cell phone or tablet. Such plans can be an expensive luxury for people under financial strain. The good news is that no such plan is required to access text messaging. Text messages are available on the most basic, cheapest cell phone packages, including pay as you go options!

7. No software to Install.

Text messaging is a standard feature on all phones, which means your contact won’t need to download and install special software in order to communicate with you.

8. Text Messaging Identifies You As an “Insider.”

Why don’t people respond to calls received on their cell phones? Because everyone in their immediate circle knows that “text” is the best way to reach them. Voicemails and emails often come from outsiders – telemarketers, creditors, and so on.

Using text messaging “brands” you as being part of their inner social circle, and as a result, your messages are quickly seen and acknowledged (conversely, using emails and voicemail labels you as being outside of that social circle).

Quick, on-point communication works incredibly well in text messages. The brief nature of the medium means there’s no need for the usual niceties that would be expected in a phone conversation, for example. As a result, your staff can communicate quickly, which frees up the time they have to devote to other things.

More and more, many of your clients are…

As a result, in order to stay connected and relevant, you and your organization must start communicating with text messages as well.

Paul Crane is the CEO of Local Text Marketers, the makers of CONNECT, an affordable, easy to use service that allows social services and employment agencies to reach their clients via text message through an online platform. For more, visit…Text Messaging for Social Service Agencies.