bySWHELPER
in News, Politics, Technology
0
ADVERTISEMENT
Share on FacebookShare on TwitterShare on LinkedinShare on PinterestShare via EmailShare on Reddit 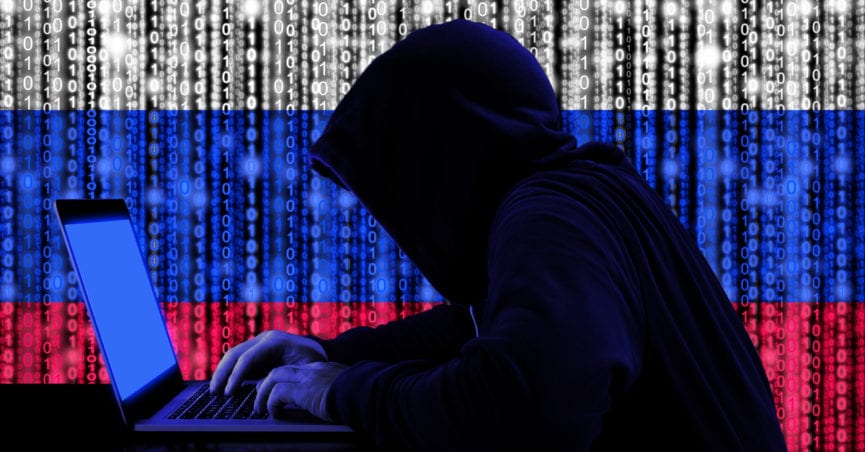 Criticism of Facebook began last week after a news report revealed that the social network enabled advertisers to seek out self-described anti-Semites and other anti-Semitic topics. The company responded by saying that it would restrict how advertisers targeted their audiences on the social network. Google also came under fire at the same time after news that it allowed the sale of ads tied to racist and bigoted keywords. Google responded by claiming it would work harder to halt offensive ads.

Joel Garreau, a professor of culture, values and emerging technologies at Arizona State University and the founding co-director of the Weaponized Narrative Initiative, weighs in. Weaponized narrative is the new global battlespace, Garreau said.  “America and other Western democracies – and indeed the very Enlightenment – are under attack.”

Q: “Weaponized narrative” used to be called propaganda, but you could choose not to pick up the leaflet 50 years ago. Now we’re inviting it into our lives via social media. Does this give it more power?

A: This may come as a shock to some folk, but dropping leaflets out of airplanes is to weaponized narrative as hand grenades are to weapons of mass destruction. Weaponized narrative is warfare in the information environment.  It uses words and images instead of bombs and bullets – often to greater effect. Against the United States, for example, our opponents aim to weaken society by fragmenting our fundamental agreements on what it means to be an American. Or even what it means to be a patriot.

Sun Tzu, 2,500 years ago, talked about the use of information in warfare. What’s new and so powerful is that the volume, velocity and variety of information has exploded all around us. We can’t keep up. A fast-moving information deluge is the ideal battleground for this kind of warfare – for guerrillas and terrorists as well as adversary states.

Q: What role should Facebook and Google be taking in this environment?

A: Facebook is to be applauded for drilling down and finding out that their corporation had in fact been used as a weapon against the American election.  But look how long it took for this information to come out.  America’s goal must be to identify and respond to these attacks as they are going on – so we can actively defend ourselves. And unfortunately, the capacity to understand the attack – much less defend against it – is now in the hands of corporations that are famously secretive.

Q: Hate speech is protected. We can “avert our eyes” as the Supreme Court said. Should government be regulating this in some way or should it stay out of the issue?

A: Great question. Our Weaponized Narrative Initiative has two aims: First, to figure out what is coming at us. Second, to do something about it, rapidly. That’s why we’re bringing together an occupationally diverse group—not just academics, but Washington policy wonks and military folk and authors and others.

Q: What can you tell us about the human factor in this? Are people approving hate-based ads and other targeted content or is it regulated by algorithms?

A: We’re paddling as hard as we can to answer questions like that.   But both the authoritarian enemies that are attacking us and the Americans corporations that control the social media are fanatically devoted to secrecy. I heartily applaud Facebook’s revelations.  They didn’t have to do that.  They could have swept it under the rug.

But that’s part of the problem. It took almost a year for Facebook to reveal its research that merely confirmed what many of us had long suspected. And Facebook still hasn’t told us exactly how these attacks worked. What I would like to see happen is for American corporations see it as their patriotic and humanistic duty to tell their customers instantly about an attack, so we can do something about it.