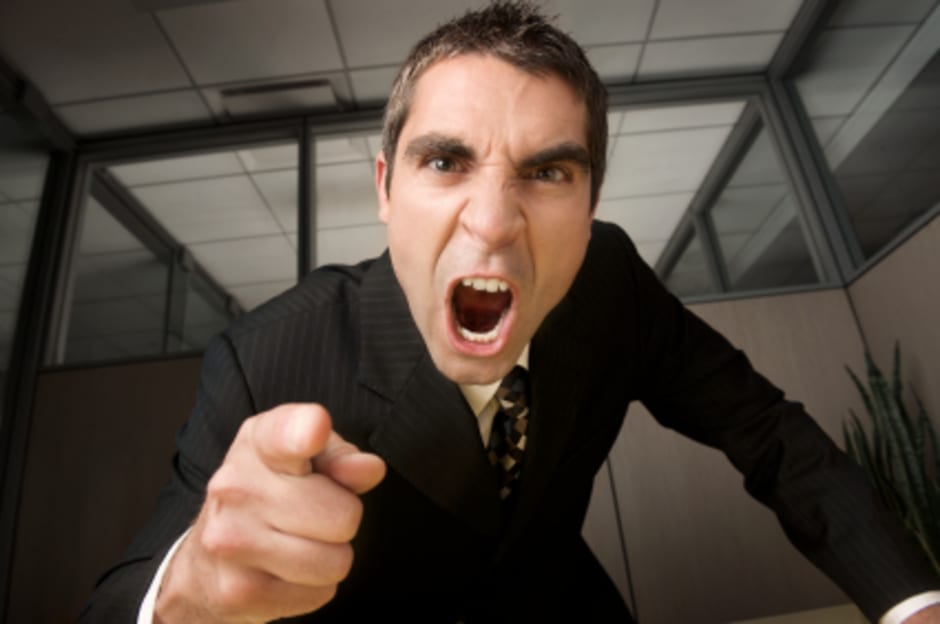 Being a jerk to your employees may actually improve your well-being, but only for a short while, suggests new research on abusive bosses co-authored by a Michigan State University business scholar.

Bullying and belittling employees starts to take its toll on a supervisor’s mental state after about a week, according to the study, which is published in the Academy of Management Journal.

“The moral of the story is that although abuse may be helpful and even mentally restorative for supervisors in the short-term, over the long haul it will come back to haunt them,” said Russell Johnson, MSU associate professor of management and an expert on workplace psychology.

While numerous studies have documented the negative effects of abusive supervision, some bosses nevertheless still act like jerks, meaning there must be some sort of benefit or reinforcement for them, Johnson said.

Indeed, the researchers found that supervisors who were abusive felt a sense of recovery because their boorish behavior helped replenish their mental energy and resources. Johnson said it requires mental effort to suppress abusive behavior – which can lead to mental fatigue – but supervisors who act on that impulse “save” the mental energy that would otherwise have been depleted by refraining from abuse.

Johnson and colleagues conducted multiple field and experiments on abusive bosses in the United States and China, verifying the results were not culture-specific. They collected daily survey data over a four-week period and studied workers and supervisors in a variety of industries including manufacturing, service and education.

The benefits of abusive supervision appeared to be short-lived, lasting a week or less. After that, abusive supervisors started to experience decreased trust, support and productivity from employees – and these are critical resources for the bosses’ recovery and engagement.

According to the study, although workers may not immediately confront their bosses following abusive behavior, over time they react in negative ways, such as engaging in counterproductive and aggressive behaviors and even quitting.

To prevent abusive behavior, the researchers suggest supervisors take well-timed breaks, reduce their workloads and communicate more with their employees. Communicating with workers may help supervisors by releasing negative emotions through sharing, receiving social support and gaining relational energy from their coworkers.

Co-authors are Xin Qin from Sun Yat-sen University, Mingpeng Huang from the University of International Business and Economics, Qiongjing Hu from Peking University and Dong Ju from Communication University of China.