bySWHELPER
in Child Welfare, News
0
ADVERTISEMENT
Share on FacebookShare on TwitterShare on Linkedin 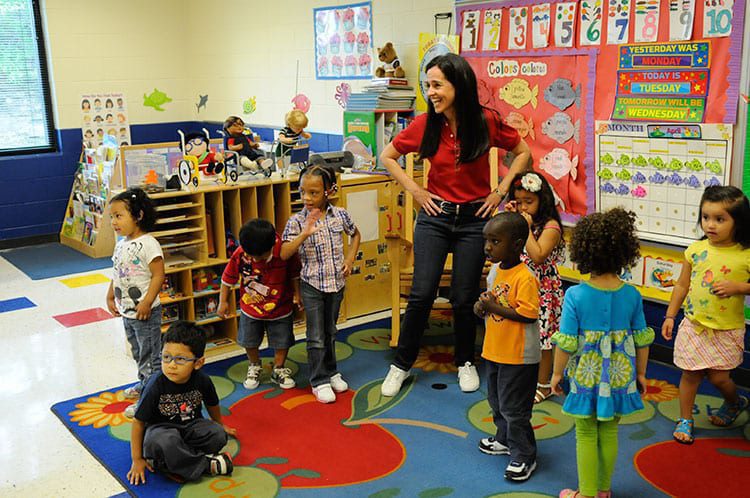 Participating in Head Start may help prevent young children from being placed in foster care, finds a national study led by a Michigan State University researcher.

Kids up to age 5 in the federal government’s preschool program were 93 percent less likely to end up in foster care than kids in the child welfare system who had no type of early care and education, said Sacha Klein, MSU assistant professor of social work.

Klein and colleagues examined multiple forms of early care and education – from daycare with a family member to more structured programs – and found Head Start was the only one to guard against foster care placement.

“The findings seem to add to what we already know about the benefits of Head Start,” Klein said. “This new evidence suggests Head Start not only helps kids develop and allows parents to go to work, but it may also help at-risk kids from ending up in the foster care system.”

Klein and colleagues studied the national survey data of nearly 2,000 families in which a child had entered the child welfare system for suspicion of abuse or neglect. Those children were either pulled from the home or were being overseen by a caseworker.

Klein said Head Start may protect against foster care because of its focus on the entire family. Services go beyond providing preschool education to include supporting parental goals such as housing stability, continued education and financial security.

Klein said the findings suggest policymakers should consider making all children in the child welfare system, including those living at home, automatically eligible for Head Start. That could help prevent more kids from ending up in foster care.

While foster care can be a vital resource for protecting children from abusive and neglectful parents, it is rarely a panacea for young kids, the study notes.

“Indeed, young children who are placed in foster care often have compromised socio-emotional, language and cognitive development and poor early academic and health outcomes,” the authors write. “Trauma and deprivation experienced before removal may largely drive these developmental deficits, but foster care often fails to alleviate them and sometimes can worsen them.”

Discussing Current Events with Students and Children: If, When, and How?