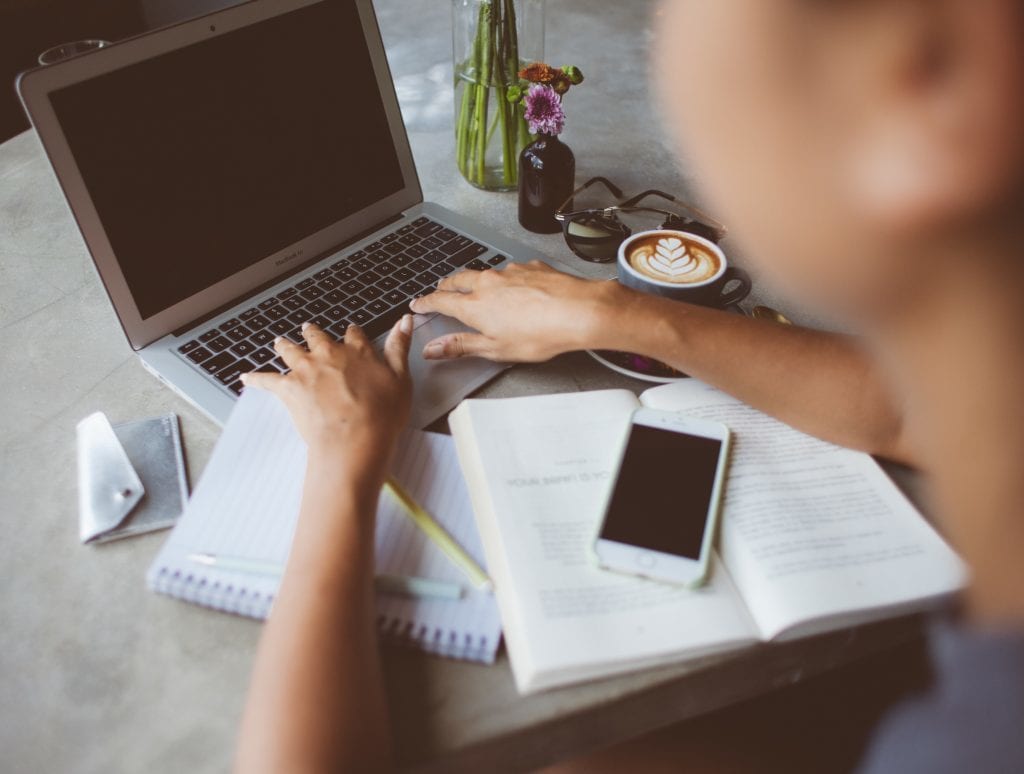 The first time people thought of using computers. Previously called Computer-Assisted Language Instruction and the Computer-Assisted Language Learning (CALL), the general concept has its humble roots in the 1960s. With the invention of the microcomputer, the CALL technologies moved away from the mainframes of major universities and into the wider population. Today, when most people have a supercomputer, they are proliferated to include everything from a gamma to a virtual reality.

With the list of ever expanding options, here are some of the most popular technologies that can help all language learners:

There is no way to underestimate the effect of Skype, FaceTime, and Google Hangouts. Before these technologies became widespread, meeting and having a face-to-face conversation with somebody from another country. Now, you can find a conversation in your target language in the blink of an eye and having online lessons has never been easier. There are all platforms dedicated to finding and setting up your first online language exchange or lesson. All of this makes the language in your living room easy and comfortable.

A recent development that language learners might want to use with video calls is the Skype Translator. Especially for beginners, it can help (almost) real-time video calls. While it might be considered cheating, it can also prove to be a great tool for you.

A surprising benefit of being always connected to the internet. When “language learning” is used to mean cramming vocabulary and grammar, these apps have very successfully gamified learning, making it more addictive than ever. These certainly help Although the most beginners, they’re also a great way of squeezing in some language practice in between lessons and keeping your brain active and focused on your target language.

The ruling king of language learning apps right now must be Duolingo, but you can also give busuu a try. Memrise is a great way to learn new vocabulary, especially if you prefer a lot of repetition. The newcomer Lingvist promises to teach you a language in 200 hours, although their selection of languages is currently quite limited.

Naturally, you do not need to be a language learner to use translators. Indeed, most of the time, text translators are used by people. But you can also use translators to assist you with learning. Picking up new vocabulary is the easiest when you have a handy device that can translate new words quickly and conveniently.

Starting with the (almost) real-time Skype translator, tech companies have been pouring money into new types of translation services, including text and visual translation. There’s the much-used and known Google Translate which is useful even without its more exciting add-ons. Once you download their app, once you download their app, once you get their Google app, you can use Google’s visual translations – just take a picture of whatever (road sign, menu item, sentence, etc.) English. Other companies are taking these technologies even farther, providing almost instant speech-to-speech and speech-to-text translations.

While, in the long term, these technologies can instantly be translated, for, they can surely help.

Artificial Intelligence – the way of the future

Artificial Intelligence has had another hot topic these past few years. From being hailed as the salvation from everyday labor to us. For us, AI can also be herald as a new era in Computer-Assisted Language Learning. Although, so far, the machines still find a human language rather confusing, so much so that they’ve even led to their own bot-talk to communicate. Be that as it may, the implications are still groundbreaking.

For example, the European Union is currently funneling money to get AI robots teaching preschool children a second language. On a less ambitious scale, AI can be used to also take language learning apps to the next level. Imagine programs that take into account your personal learning style and adapt appropriately, teaching you-specific vocabulary. Although this technology might still be a bit further down the road, Duolingo has already started engaging its users with AI-powered chatbots, a sign of things to come.

It’s generally agreed that total immersion is an effective way to learn a language. The idea is simple. So far, the only way to really immerse yourself, however, is to travel to the country. Thanks to virtual reality, this is now changing.

There are already apps that make use of virtual reality to create a quick back-and-forth, much like an actual conversation with a native and definitely a step above Duolingo’s chatbots. The future regards virtual reality and language learning. ImmerseMe is a language start-up that is planning on creating authentic virtual realities to help you immerse in your target language. Since culture and travel are such good motivators for learning a foreign language, it’s easy to see why people are getting excited.

Rose Puthenpurackal is a language tutor at Preply.com. She has taught for 5 years using a highly effective curriculum for students in Egypt, China, and for a year in Kiev. Rose uses an intensive and fun method of learning designed to help students in the most effective and natural manner.