Can Scotland’s overall poor health record be explained by Adverse Childhood Experiences (ACEs)? This is the simple but undeniably challenging question that forms the basis of Carol Craig’s book, the third in the series of short books — Postcards from Scotland — that are written to spark new thinking about why us Scots are the way that we are.

The book gives a semi-autobiographical account of the author’s own challenges in her childhood and adds into the mix the experiences of ‘ordinary folk’ with well-known faces in Scottish culture — including the comedian Billy Connolly and Scottish actor and filmmaker, Peter Mullen. It also points to the latest evidence and academic research.

As a communications professional, I am always curious about the source and credibility of any written piece. At the start of the book, I must admit, I was initially a little skeptical as the emphasis seemed very much on the author’s own experiences, rather than any concrete research. She reflects on her upbringing in a council estate in Milngavie, a suburb to the north of Glasgow, in the 1950s and 1960s comparing this to the experiences of another child from the same estate, Scott. A few pages in, I did wonder should this not be an autobiography? Indeed, near the end of the book, the author herself admits that a friend asked her if she would not be better off writing a novel.

Any doubts I had about the emphasis of the book being more anecdotal, rather than balanced with research, were soon laid to rest. In chapter two, ‘Childhood adversities, trauma, and health’, the author highlights early studies into the role of ACEs in ill health.

In particular, she talks about the work of Dr. Vincent Felitti, currently Director of the California Institute of Preventive Medicine, in surveying 17,000 patients to see if there was a link between childhood experience and ill health later in life.

The methodology for this research included a simple survey with questions focussing on two types of adversity: physical, emotional and sexual abuse; and second, what the wider family context was (e.g. did your parents separate?Was there abuse within the relationship?).

Phase two of this study, from the early 1980s, was to research the medical history of respondents and reveal any connections between such early adversities and health outcomes. According to the researchers, the links were startling. This initial study has arguably paved the way for current thinking and research on Adverse Childhood Experiences globally.

The real strength of this book is the accessibility of its tone, language and subject matter. Carol Craig definitely does not write from a narrow lens and the book should appeal to a wide range of readers — children’s sector frontline workers, social historians, policy-makers and think-tank workers, to name a few, and anyone really with an interest in the health of our small nation and the issues that surround it.

At the centre of the book, the author argues that adverse childhood experiences in Scotland are common and that ‘nurturing children has never been one of Scotland’s strengths’. This, combined with detailed accounts of childhood abuse, make for difficult reading, which the author does not shy away from. What she does really well, however, is make a series of serious points in relation to adversities in childhood that is mainstream and accessible without belittling the subject matter. No easy task. For example, she talks about the depiction of Scots in film, TV and in fiction, making the point that depiction of difficult subject matter is indicative of real life. Art imitating life.

I was drawn, in particular, to her accounts of the relationship between the character Chris Guthrie and her father in Lewis Grassic Gibbon’s classic Sunset Song. Not only did this passage take me back to my 16-year-old former self (I read this classic book for the first time as part of my Scottish Standard Grade in English), but it illustrates a key point that Craig’s book is trying to make: the poor fate of Gibbon’s main character can, at least in part, be explained by the abuse that she suffered in her formative years. It was, to name the title of the book: ‘hiding in plain sight’.

It would be a crass and unfortunate use of language to say that Adverse Childhood Experiences are in vogue just now, but in reality, there is increasing narrative in professional and public circles and research surrounding them as a way of explaining outcomes later in life. My work at CELCIS (the Centre for Excellence Looked After Children in Scotland) has taught me to always question labeling — unconsciously or otherwise — when it comes to children and young people as often this can lead to negative stereotyping and pigeonholing that separates children who may have experienced adversity with the rest of society.

While I uphold this belief, any phrasing or terminology that is used in a positive way to deepen society’s understanding of something that can have a detrimental impact of Scotland’s children and families can be justified when used appropriately. Hence, I would recommend Craig’s book for anyone with an interest in the subject matter.

At the end of the book, the author proclaims: ‘I will judge this book a success if three things happen’. While the list of three are fairly altruistic and focus on better outcomes for children and society’s need to better understand how we can bring up children, the use of the proclamation jarred with me a little. I cannot recall another author who would make a proclamation in such a grand and forthright way.

That said, if you want a stimulating read about an ever-evolving and important subject matter, this is a really good and accessible read. I look forward to her next book in the series.

Tough Conversations: A Tool for Parents, Part I 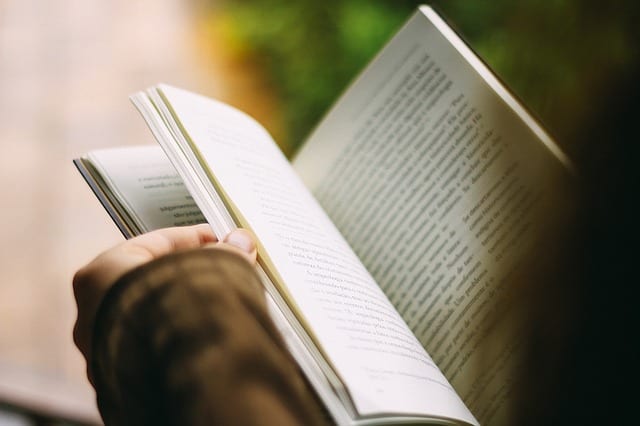 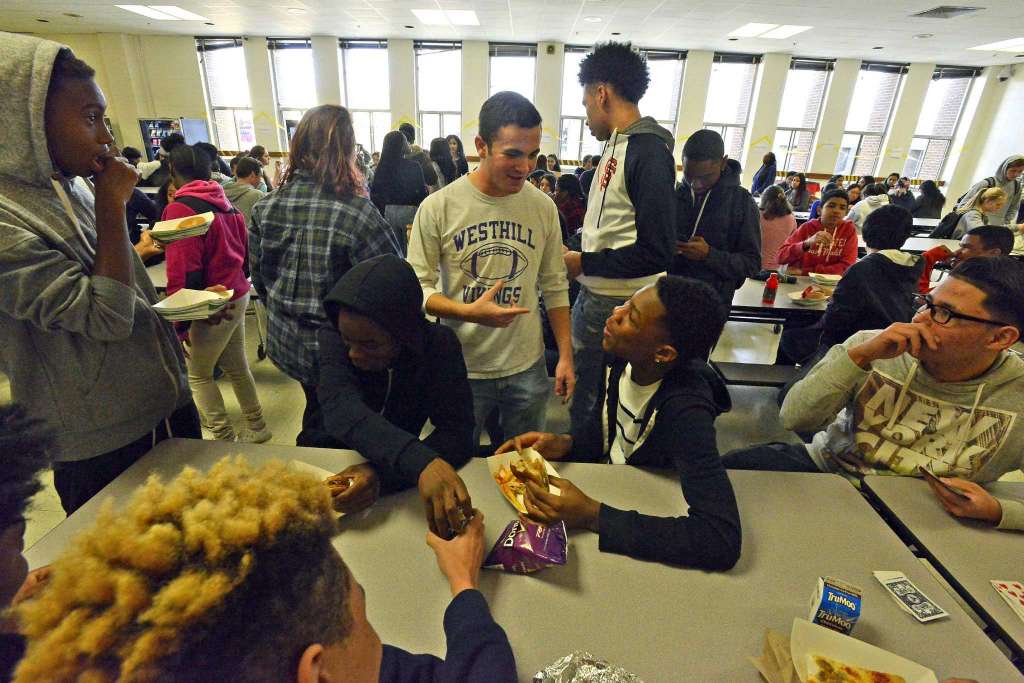 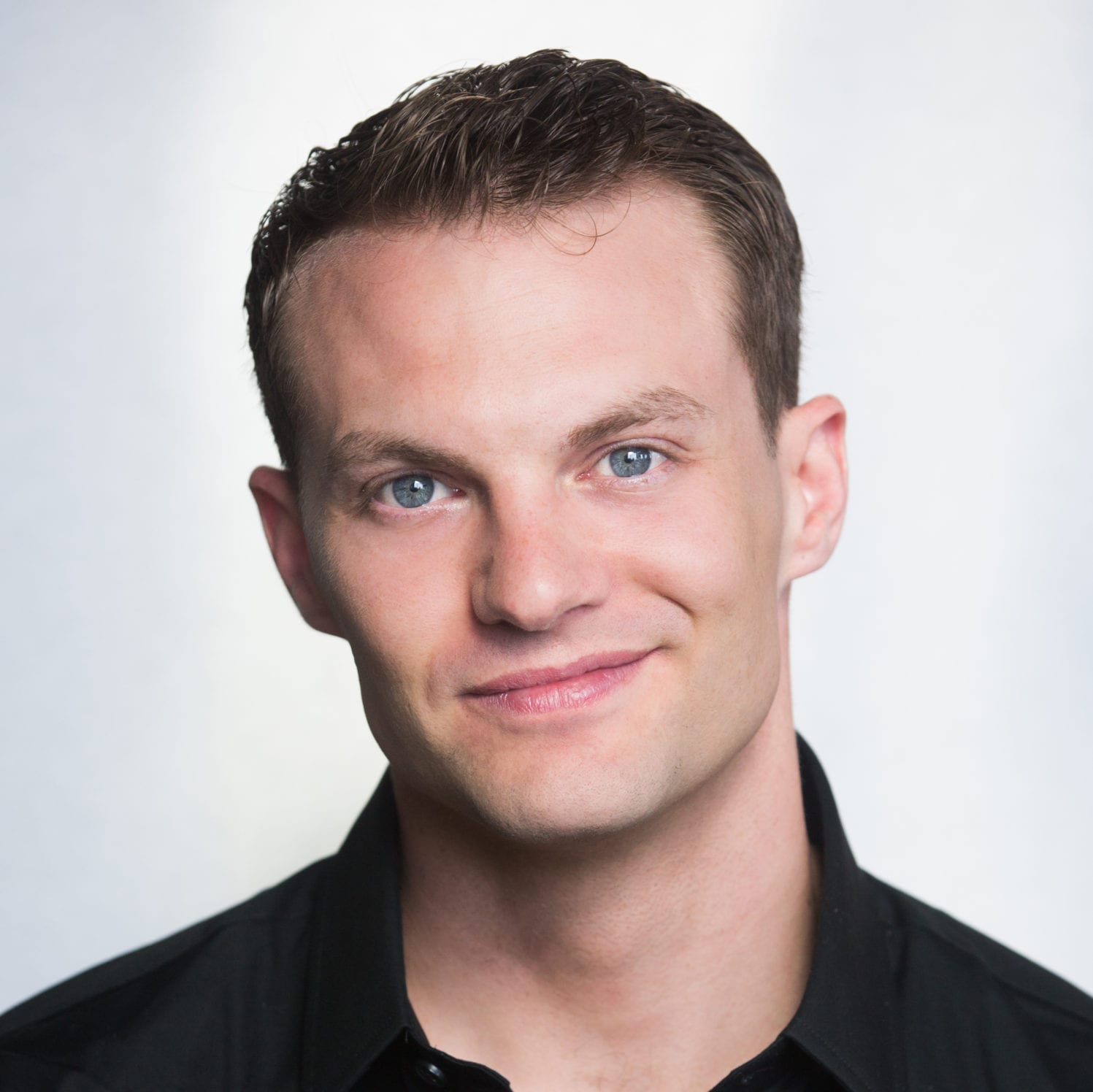 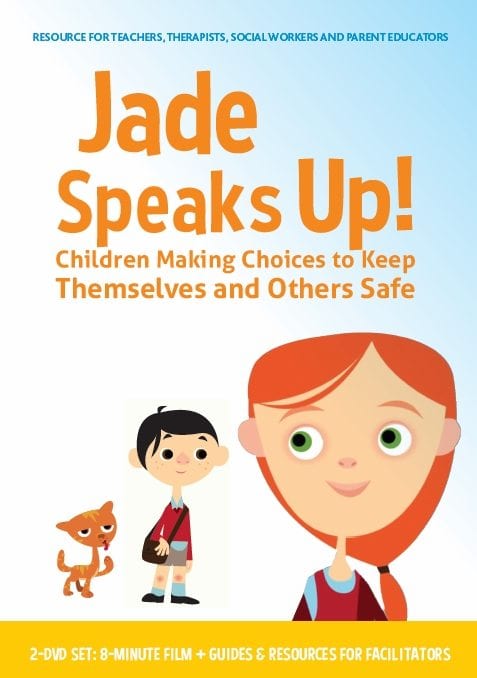 Should Kids Have to Keep Themselves Safe? 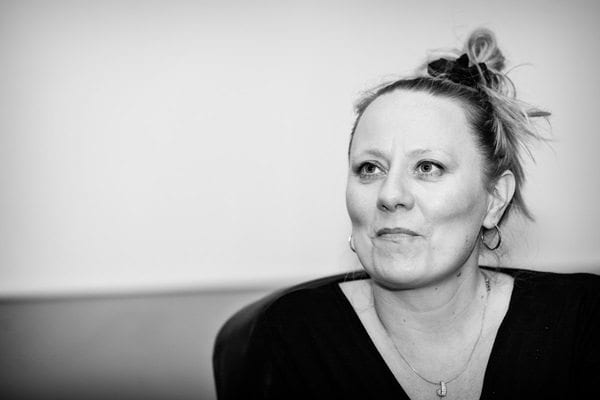 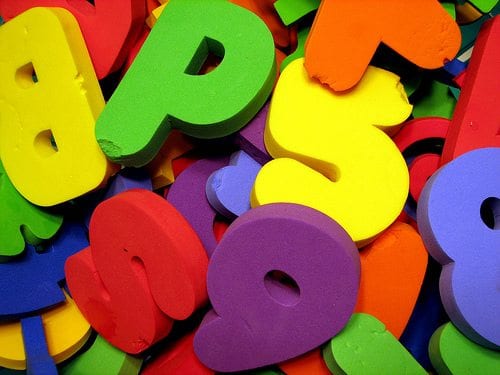