bySimone Webster, MSW
in Human Rights, Social Work
0
ADVERTISEMENT
Share on FacebookShare on TwitterShare on LinkedinShare on PinterestShare via EmailShare on Reddit 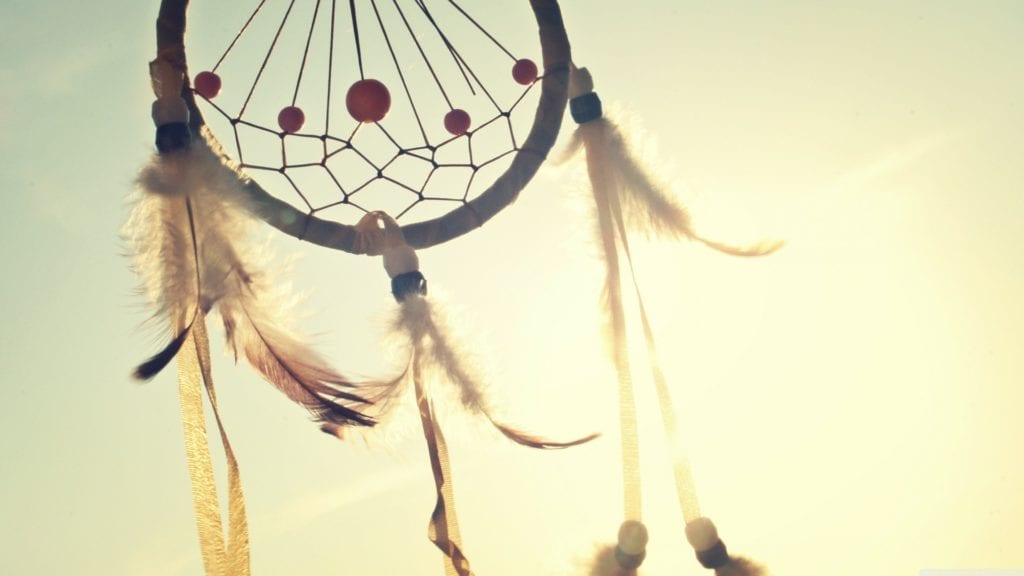 The subject of human and sex trafficking has been popular in the media recently. From the recent exposure of celebrities involved in trafficking and sex rings to the implementation of SESTA/FOSTA by the Republican party. Headlines focusing on celebrity figures and politicians silences the voice of vulnerable populations who are predominately impacted by human trafficking such as Native and Indigenous women on Reservations across North America.

Human traffickers prey on individuals who are socially oppressed, marginalized within their family and community, and vulnerable due to poverty. These circumstances create the perfect recipe for human traffickers when oil drilling corporations are interested in geographic regions near Reservations.

Corporate America has created the ultimate vehicle and tool for human traffickers to generate a business based on the exploitation of Indigenous girls and women. The scariest aspect of all is that the Johns/potential buyers within the encampment are not utilizing websites like backpage.com or craigslist.com.

Human traffickers are exploiting unsuspecting girls and women by transporting them directly to the oil drilling encampments. In other words, the implementation of SESTA/FOSTA by the Republican party fails to protect Indigenous women, men, and children trapped in human trafficking.

According to the 2010 census, the Pine Ridge River Reservation only consisted of 3,308 individuals. By 2014, almost 50% of Indigenous women and men reported experiencing violence, sexual assault, and domestic violence. These statistics indicate that 4 out of 5 Indigenous folks have experienced some form of violence at least once in their lifetime. In fact, statistics and rates of sexual violence may be higher due to under-reporting. These instances of violence increase based on non-native intervention, poverty, substance abuse, and childhood exposure to violence.

The high rates of violence, poverty, and substance abuse play an active role in the widespread occurrence of human and sex trafficking on Reservations. For Indigenous folks in North and South Dakota, instances of human trafficking have become increasingly problematic with oil drilling. The corporate interest in oil drilling has a negative impact on the Indigenous community by intentionally placing large groups of non-natives in close proximity to Reservations.

The promise of gaining monetary compensation for drilling has rebranded North and South Dakota as the new Western Frontier. Human traffickers and pimps benefit from the large oil drilling encampments because they are utilized as a one-stop-shop for marginalized Indigenous girls and women. This indicates that interests in corporate oil drilling have caused the onset of missing and murdered Indigenous girls and women across America.

Over spring break, I had the opportunity to visit the Pine Ridge River Reservation and Cheyenne River Reservation in South Dakota with an Immersion Program offered by the University of Southern California. However, an encounter during our last night in Rapid City made extremely aware easy someone can become a victim of human sex trafficking.

After dinner, we were approached by a young girl who proposed that her male friends wanted to meet and sit with us. We immediately declined the invitation, but that did not stop her male friends from approaching us. We recognized the red-flags of the situation and safely removed ourselves from the establishment.

We were only able to recognize the signs of human trafficking because we are privileged. As USC students, we are privileged with money, power through name recognition, and education. We have been trained to spot dangerous situations and problem-solve solutions on the spot. We have the money to afford the education and have been trained to recognize these red-flags. In addition, we might not be as vulnerable to human trafficking due to our socioeconomic status in America.

Indigenous women and children do not share the same experiences as non-natives. As a matter of fact, 7 in 10 Indigenous children are expected to graduate high school and only 17% pursue higher-education. The risk-factors and barriers to completing and pursuing higher-education increases based on poverty, the absence of parents in the home, exposure to trauma and abuse, and substance abuse. These risk-factors place Indigenous women and children in a vulnerable position to be lured and swayed by the promises made by human traffickers.

In 2017, the #MeToo movement gained immense popularity in mainstream America, although the movement was originally created by Tarana Burke in 2006. The colonization and erasure of WOC is a topic that isn’t foreign to Indigenous folks on the reservation. Indigenous girls and women continued to feel excluded by the blatant disregard for native voices in the #MeToo movement.

In order to raise awareness surrounding the missing and murdered Indigenous girls and women across America, Senator Heidi Heitkamp drafted Savannah’s Act in 2017 and created the alternative hashtag for the movement: #NotInvisible. Savannah’s Act aims to fill the service gaps found in the Violence Against Women Act (VAWA) to provide safety and protection for Indigenous women and girls. Since Savannah’s Act has been introduced, the movement has not gained much traction based on America’s proficiency to erase and silence things that do not make us feel comfortable.

Continue to share it with your friends, family members, and colleagues. Heck, bring it up over Thanksgiving dinner this year! The most important factor is raising awareness and advocating on behalf of Indigenous folks across America and Canada. Indigenous folks have asked again and again for visibility through education, advocacy, and public awareness.

As non-natives, let’s create a platform where they can stand on our shoulders and share their experiences across America and Canada. Together, let’s continue to rally for marginalized individuals on Reservations across America.

Simone D. Webster is a MSW graduate from the University of Southern California and holds a B.A. in Religious Studies with an emphasis in Indigenous Cultures in North and South America from the University of California, Santa Barbara. She has associated with advocacy groups and organizations such as Planned Parenthood, Californians United For A Responsible Budget, and Sex Workers Outreach Project in Los Angeles. She currently lives in South Dakota and continues to work closely with the Lakota.