How to Maintain Mental Health When Diagnosed with a Physical Illness 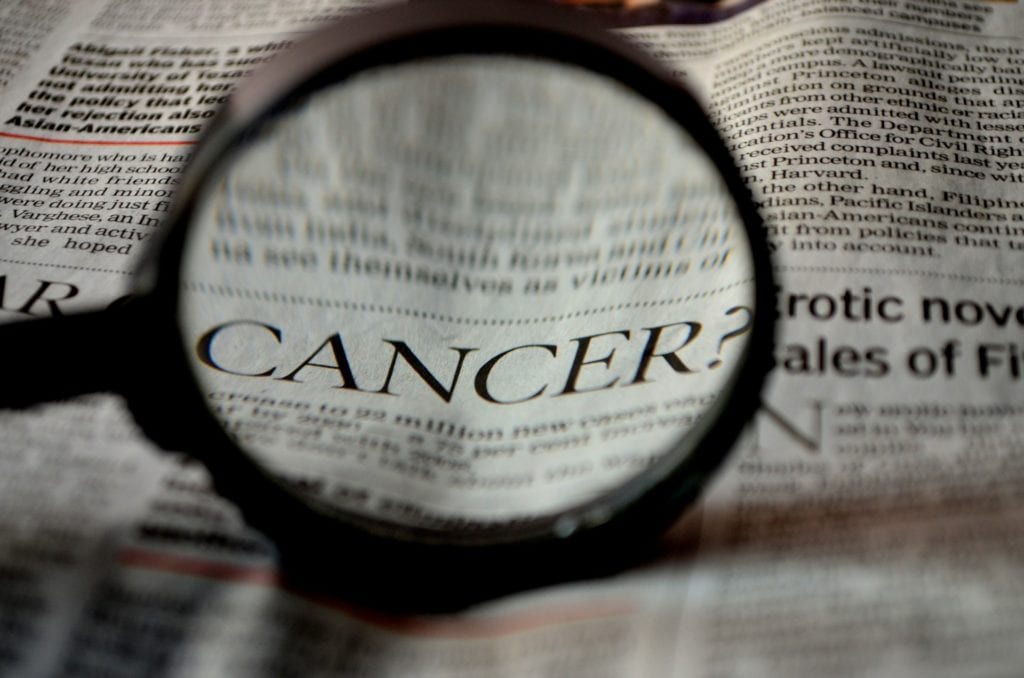 A diagnosis of a physical disease or ailment is the last thing anyone wants to encounter in their lifetime. Humans are naturally concerned with self-preservation, which prompts our hunger for advancements in comfort, technology, and healthcare. For many people, a cancer diagnosis may be the worst news they receive, but imagine having multiple diseases piling on top of each other and feeding off one another.

Here lies the intersection between mental and physical health. A study published in the Western Journal of Medicine (WJM) by psychiatrists Jane Turner and Brian Kelly found these ailments can compound one another, leading to the worsening of both illnesses.

It is no surprise a diagnosis with a chronic physical illness can lead to feelings of grief, sadness, hopelessness, and a general need to adjust to a new lifestyle. However, the WJM study found sometimes these feelings can turn into something more severe, like depression or other psychiatric disorders.

Separating an expected period of emotional adjustment from a legitimate disorder is difficult, as is discerning between symptoms associated with depression, or ones common in patients of physical diseases.

“Despite these difficulties,” wrote Turner and Kelly, “it is essential to diagnose and treat depression in patients with chronic conditions. Even mild depression may reduce a person’s motivation to gain access to medical care and to follow treatment plans.”

If patients begin to neglect their treatments, this may impact their physical health, leading to further feelings of hopelessness and an exacerbation of depressive states, creating a vicious cycle hurting the patient at the center of it all.

Those Who Are Hit Hardest

Certain populations are more at risk of developing serious diseases than others. Cancers often result in this sort of psychological impairment, and there are a number of risk factors for developing different forms of the disease.

Low-income populations are generally more at risk for developing cancer, as evidenced by a Korean study found the lowest income brackets are over 110% more likely to develop stomach, lung, liver, rectal and cervical cancers.

Lung cancers, in particular, have a much higher incidence among lower income tiers at around 160% more likely. Developing cancers like mesothelioma or lung cancer can be largely due to environmental factors, which can be difficult to rectify for lower-income populations.

Asbestos, the only known cause of mesothelioma, was used amply in the construction of housing complexes during the 20th century. Many low incomes and public housing complexes have been around since the asbestos era, disproportionately exposing people who live there to the dangers of asbestos.

Other environmental toxins like smoke, lead paint, mold, and chemicals are common in housing complexes and are all risk factors for cancers and other health ailments.

For social workers, it’s important to make sure residents of places with environmental toxins are aware of their available courses of action. For example, if a building built before 1980 appears to be in disrepair, residents can approach their landlords about bringing in asbestos abatement professionals. Many states have provisions concerning the habitability standard property owners must maintain, or risk having their tenants break their leases.

Treating the Mind and Body

For anyone diagnosed with a serious physical illness, mental health care should be part of a holistic treatment plan. Mary Jane Massie, a psychiatrist specializing in treatment for people with breast cancer at the Memorial Sloan Kettering Cancer Center, has learned oncology patients do less well when depressed.

“This is probably due in part to the fact that because they feel bad,” Massie said. “Psychologically, physically, or both —they decide it isn’t useful to take their medications. And there can be a domino effect: They stop filling their prescriptions and may even start to miss medical appointments. But there is a lot of help available.”

Many top notch cancer treatment centers like Memorial Sloan Kettering now offer emotional support services, but not everyone can afford these facilities or is geographically close to them. Of course, there are other ways to help these patients.

Many diseases, like Alzheimer’s, Breast Cancer, and ALS, have extensive support networks for patients and their families. Support groups for physical diseases can help mental health by connecting people going through similar circumstances and giving them an outlet to talk.

Other emotional support options include individual counseling, online support groups, and virtual therapists. Some patients may prefer to go the route of medication. Depending on the individual, talk therapy may feel like too much of a commitment and antidepressant medications may seem undesirable for other reasons.

Psychological concerns don’t end after the physical disease has been treated though. Post-treatment depression can be common for many patients, even those who didn’t suffer mental health concerns during diagnosis or treatment. For other patients, end of life counseling may be in order.

Healthcare professionals are generally equipped to treat the whole patient, but some people may not know when to ask for additional help beyond physical treatment. For a patient of any serious illness, it’s important to recognize the symptoms of psychological distress and familiarize themselves with what to expect along the treatment path.

What is Social Emotional Learning?

Busy Parenting: Spending Time With Kids Is About Quality Not Quantity

Busy Parenting: Spending Time With Kids Is About Quality Not Quantity