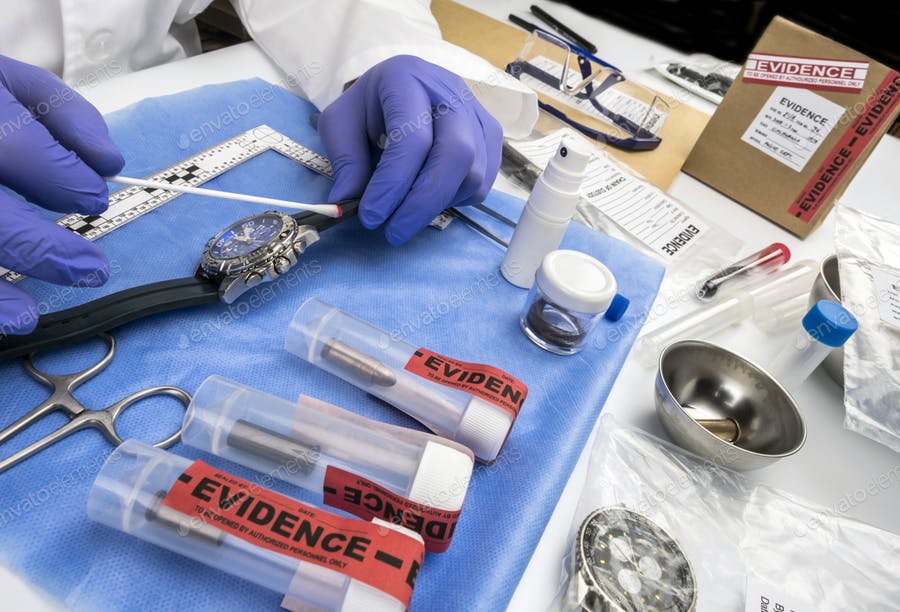 Today (10 May 2019) legislation was passed in the Scottish Parliament to ensure more child witnesses are able to pre-record evidence ahead of a jury trial, preventing the traumatic experience of presenting in court.

The Vulnerable Witnesses (Criminal Evidence) (Scotland) Bill aims to improve the quality of evidence given for the most serious offences.

“We welcome the passing of this Bill, which we believe is a crucial step forward in protecting and supporting children and families who have been involved in serious crime. It is well known – as we have seen through our own Witness Services from throughout Scotland – that the process of giving evidence in criminal trials can have adverse mental, physical and psychological effects on child witnesses.

“Victim Support Scotland agrees moving to pre-recorded evidence for child witnesses is one way of avoiding such trauma. Further to this, we believe that this should elicit better evidence from victims and witnesses of crime and outcomes for everyone involved in the justice sector.

“We are also heartened by the £2 million funding which the Scottish Government has committed to enabling the creation of a specialist evidence suite for children and vulnerable witnesses in Glasgow, as well as upgrades to support facilities in Inverness, Aberdeen and Edinburgh. Victim Support Scotland is looking forward to supporting this initiative on the ground as part of putting victims and witnesses first in Scotland’s criminal justice system.”

Victim Support Scotland is an independent charity providing support and information services to around 200,000 victims and witnesses of crime in Scotland each year.

We manage a national helpline and community-based services in courts and every local authority area in Scotland. We also provide specialised training programmes and work to raise awareness of the impact of crime on individuals, communities and society.

We have around 130 paid staff and around 500 active volunteers, working from our 30 offices as well as 40 courts across the country. Our expenditure in 2017/18 was £4.5m with the majority of our funding coming from the Scottish Government and local authorities.

Who Wants to Make a Macro Contribution to the United Nations?

Who Wants to Make a Macro Contribution to the United Nations?