bySWHELPER
in Mental Health, News, Poverty
0
ADVERTISEMENT
Share on FacebookShare on TwitterShare on LinkedinShare on PinterestShare via EmailShare on Reddit 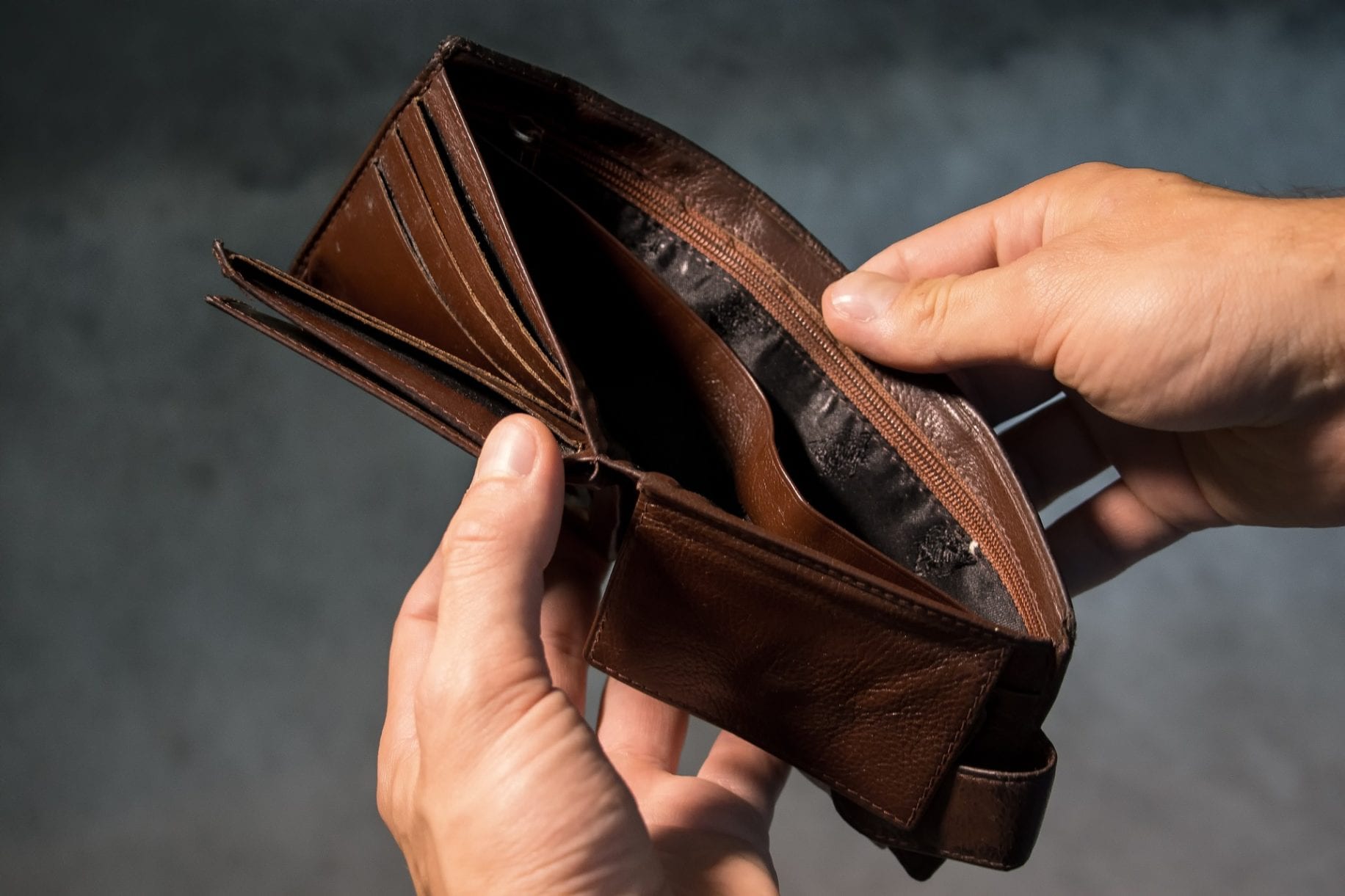 People who suffered a financial, housing-related, or job-related hardship as a result of the Great Recession were more likely to show increases in symptoms of depression, anxiety, and problematic drug use, research shows. The research findings, published in Clinical Psychological Science, a journal of the Association for Psychological Science, reveal declines in mental health that were still evident several years after the official end of the recession, but were obscured when examining trends in population-level data (e.g., the number of people overall with each mental health outcome).

“Our study provides a new perspective on the impact of The Great Recession, showing that population-level analyses likely miss important patterns in the data,” says lead researcher Miriam K. Forbes, who began the research at the University of Minnesota and now works at Macquarie University in Sydney, Australia. “By looking at individuals’ mental health and experiences of the recession, we could see a different picture.”

“Individuals who experienced even a single recession impact still had higher odds of nearly all of the adverse mental health outcomes we examined – including clinically significant symptoms of depression, generalized anxiety, panic, and problems with drug use – three years after the recession,” Forbes explains. “And these odds were higher still in specific sociodemographic groups who suffered marked losses during the recession or without a strong safety net.”

Forbes and University of Minnesota colleague Robert F. Krueger examined data collected as part of the longitudinal Midlife in the United States study of adults aged 25 to 75. To investigate the impacts of the Great Recession, which officially lasted from December 2007 to June 2009, the researchers focused on data collected in the 2003-2004 wave, three years before the recession began, and the 2012-2013 wave, three years after the recession ended.

Forbes and Krueger examined participants’ symptoms of depression, anxiety, and panic disorder and their symptoms of problematic alcohol and drug use. In the 2012-2013 wave, participants also reported whether they had experienced a variety of recession-related impacts, including financial impacts (e.g., missed mortgage or credit card payments, declared bankruptcy), job-related impacts (e.g, took on an additional job, lost a job), and housing impacts (e.g., moved in with family/friends, threatened with foreclosure).

As observed in previous studies, the prevalence of each mental-health outcome in the full sample remained stable or decreased slightly from 2003-2004 to 2012-2013. But when the researchers looked at mental-health outcomes in relation to the hardships individuals experienced as a result of the Great Recession, the analyses told a different story. Specifically, each hardship experienced was associated with an increased likelihood of having symptoms of depression, generalized anxiety, panic, or problems with drug use. This pattern held even when Forbes and Krueger accounted for participants’ previous symptoms and their sociodemographic characteristics.

The researchers also found that individuals who did not have a college education were more likely to show increased anxiety in relation to job-related hardships. And people not living with a spouse or partner were more likely to have problems with drug use associated with housing-related hardships. These associations may reflect the relative lack of safety net available to people in the job market who have fewer qualifications, or who rely on a single income.

The analyses also showed that people with greater financial advantage were particularly affected by some hardships. Compared with their less-advantaged peers, participants who were well off were more likely to have anxiety symptoms associated with housing-related hardships and were also more likely to have drug use problems associated with financial hardships. These associations may reflect that fact that experiences such as “moving in with friends or family to save money” or “selling possessions to make ends meet” likely signal a substantial loss of assets and a considerable level of hardship for people who were previously living comfortably.

The researchers note that the observational nature of the MIDUS data does not allow them to conclude that recession hardships caused an increase in participants’ symptoms. However, the findings do reveal the limited perspective afforded by aggregate-level analyses – understanding people’s actual lived experiences requires analyses that examine individual-level outcomes and changes over time.

The Great Recession of 2007 to 2009 resulted in huge losses to employment, earnings, assets, and income in the United States and this research shows that those losses were associated with lasting negative mental health outcomes for many individuals.

“These findings suggest the adverse effects of the Great Recession on individuals’ mental health likely compounded and prolonged its economic costs, highlighting that government-funded mental health support following financial recessions may not only ease individuals’ burdens, but could be a sound financial investment that may act to stimulate faster economic recovery following future recessions,” says Forbes.

“These findings may be particularly pertinent given some indications that the next period of economic contraction might begin as early as 2020,” she adds.

The Woman Beside Me - Living in the Era of Trump