bySWHELPER
in Criminal Justice, Education, News
0
ADVERTISEMENT
Share on FacebookShare on TwitterShare on LinkedinShare on PinterestShare via EmailShare on Reddit 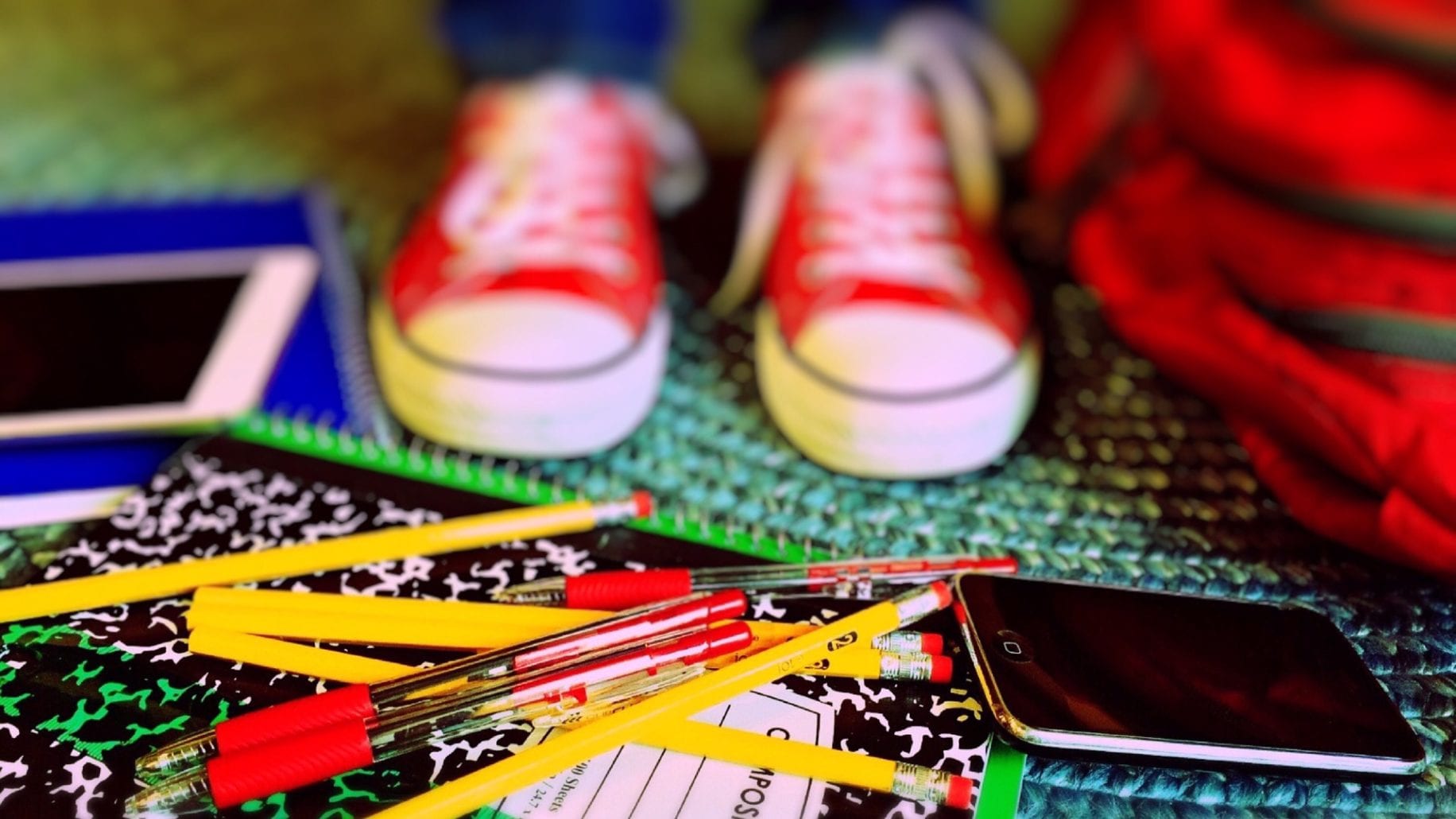 August’s annual back-to-school advertising blitz featured much of the same products parents have purchased for their students for decades.

But this year, in addition to the usual pens, pencils, notebooks, calculators, clothing and locker décor, retailers unveiled a new “must-have” for returning students: bulletproof backpacks.

Whether or not students return to class outfitted with bulletproof accessories, some will likely enter buildings outfitted with new bulletproof lobbies, metal detectors, cameras, guards and other beefed up security measures in response to previous school shootings and the highly publicized mass shootings in Ohio and Texas this summer.

Are these measures effective in protecting our students from school violence? We spoke with Matthew Mayer, associate professor with the Graduate School of Education, whose research focuses on school violence prevention and promoting safe and productive schools, to find out.

What are your thoughts on the new bulletproof backpacks? Will they provide adequate protection?

The bulletproof backpacks are ridiculous and sad. Retailers are preying on parents’ fears. How often do students wear backpacks in school?

What about other proposed school security measures – from installing cameras and bulletproof entries to arming teachers?

It makes sense to have one or two entrances to a school that are monitored and controlled so you know who is coming in. But we’ve learned that just having armed guards, metal detectors, and even locking the doors doesn’t deter a determined school shooter. Look at Columbine. Arming teachers is a very bad idea. Weapons can be stolen. Veteran police officers learn how to maintain a posture of clear thinking in a dangerous and chaotic situation, whereas a teacher with minimal firearms training and experience would likely be quite emotional. They could end up shooting innocent bystanders. I don’t think the answer is more guns. We have to start restricting assault weapons.

What effective measures can be taken to stem school violence?

An idea worth thinking about is trying to repair the trust and connectedness gap. Before the Parkland school shooting, kids and adults knew something was amiss but didn’t feel compelled to report to authorities. Sometimes it’s fear of snitching or ratting, but we are not well-connected and don’t have strong enough trust.

What created that trust gap?

Harsh discipline and zero tolerance policies. The theory is that if you nip it in the bud, it won’t get worse. But it ended up creating an authoritarian – punishment, control, and containment – environment, where you’re not going to have much trust.  But if you have a school where you see adults as the helpers who in good times and bad are there for the students, you’re going to have more trust.

How can teachers, parents, and administrators work to regain students’ trust?

An authoritative rather than authoritarian approach. It means the parents, teachers, and administrators provide structure, oversight, discipline, and consequences, but also a lot of love, support and nurturing and helping the kids take responsibility for their behavior and reconnect with others in the community to be successful. It is a balance. Research demonstrates that authoritative schools are the ones with much less bullying and violence with much healthier climates.

Why do we seem more focused on making physical security changes than behavioral changes?

When we think that all we’ve got to do is get cameras, armed guards, metal detectors and arm teachers, we are putting efforts into hardening the school instead of making it a better place with less violence and fewer problems. It becomes easier for the administration to check off a box that they have done something than to change a school’s culture. These simplistic solutions are part of the problem.

The Woman Beside Me – Living in the Era of Trump

The Woman Beside Me - Living in the Era of Trump