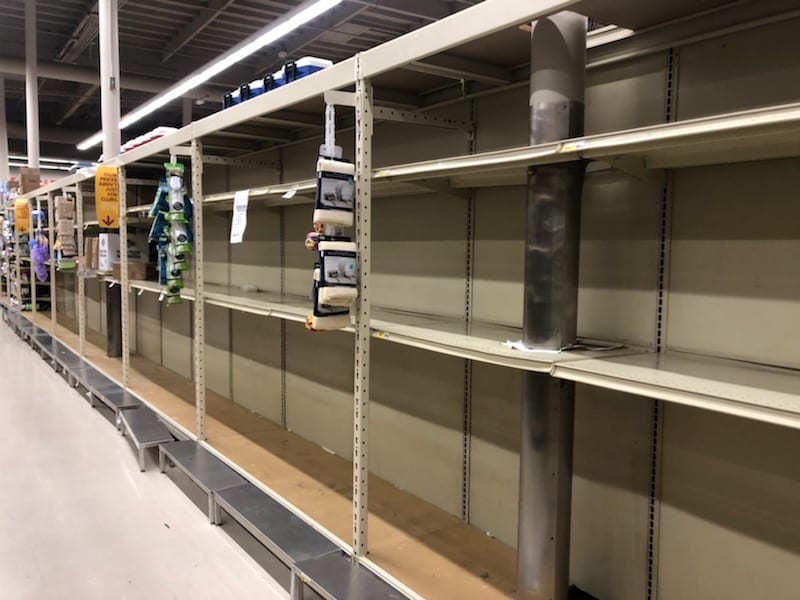 Over the past week, President Trump has repeatedly referred to COVID-19 as the “Chinese Virus.” The virus, first reported in China in November, has now spread to every continent. Today, most reported cases are outside of China.

Mr. Trump has denied accusations of racism. Instead, he claims he is countering a disinformation campaign promoted by Chinese officials that the U.S. military was the source of the outbreak, but this assertion has not been confirmed.

Key Trump allies, including Senator Tom Cotton, Republican of Arkansas, have begun spreading the discredited hypothesis that the virus may have originated from a Chinese government laboratory.

When statements like these, coming from top government officials, get uncritically reproduced in some media outlets, they fuel the narrative that a single ethnic group, the Chinese, are to blame for this unfortunate pandemic.

In doing so, they fan the flames of ethnic hatred. Mainstream news outlets have documented multiple reports of individuals of Asian descent being harassed and attacked as likely carriers of the virus. In addition, small Chinese businesses saw their number of customers plummet even before social distancing rules were established in the U.S.

The scapegoats have changed over time. While the Chinese were accused of spreading bubonic plague in the early 1900’s, Eastern Europeans were blamed for trachoma, a dreaded eye infection that continues to rob millions of people of their sight each year. More recently, AIDS was initially considered a “Haitian” import.

On the basis of these misguided views, officials came up with ethnic-based public policies that harmed these communities and often made things worse. Some Eastern European immigrants contracted trachoma at the hands of the very U.S. health officials in Ellis Island in charge of examining them.

Similarly, when a Chinese immigrant came down with bubonic plague in 1900, the city of San Francisco quarantined its Chinatown. Since the plague was considered a “Chinese” disease, Whites were able to enter or leave. Authorities inspected every building in Chinatown and burned property suspected of harboring filth. Some concerned Chinese residents reacted by hiding sick residents. These measures were not only discriminatory, but they also failed to contain the disease.

It’s important that we recognize and keep this history in mind as we respond to the novel coronavirus. As history has shown time and again, microbes are quite egalitarian in their mode of attack. Rather than accentuating ethnic cleavages, what we need are community-wide solutions.

In my own research, I document the power that political elites, like Mr. Trump, have via their public statements to shape how the general public reacts to immigrants. I found that exposure to Mr. Trump’s derogatory statements about immigrants hardened the expressed immigration views of respondents, particularly among Republicans and individuals without college degrees. Though the effect of these statements was short-lived, Mr. Trump is known for doubling-down on his divisive rhetoric to keep his base excited.

Major health outbreaks require a global, unified response. Instead of exacerbating social divisions, as Mr. Trump is currently doing, our leaders should try to bring people together behind sound public health solutions like social distancing. Many lives may depend on it.

René D. Flores is a Neubauer Family Assistant Professor of Sociology at the University of Chicago. He received his Ph.D. in Sociology and Social Policy from Princeton University in 2014. His primary research interests are in the fields of international migration, race and ethnicity, and social stratification. This article was written in collaboration with the Scholar Strategy Network.