byGarrett Rutledge
in News, Politics, Technology
0
ADVERTISEMENT
Share on FacebookShare on TwitterShare on LinkedinShare on PinterestShare via EmailShare on Reddit 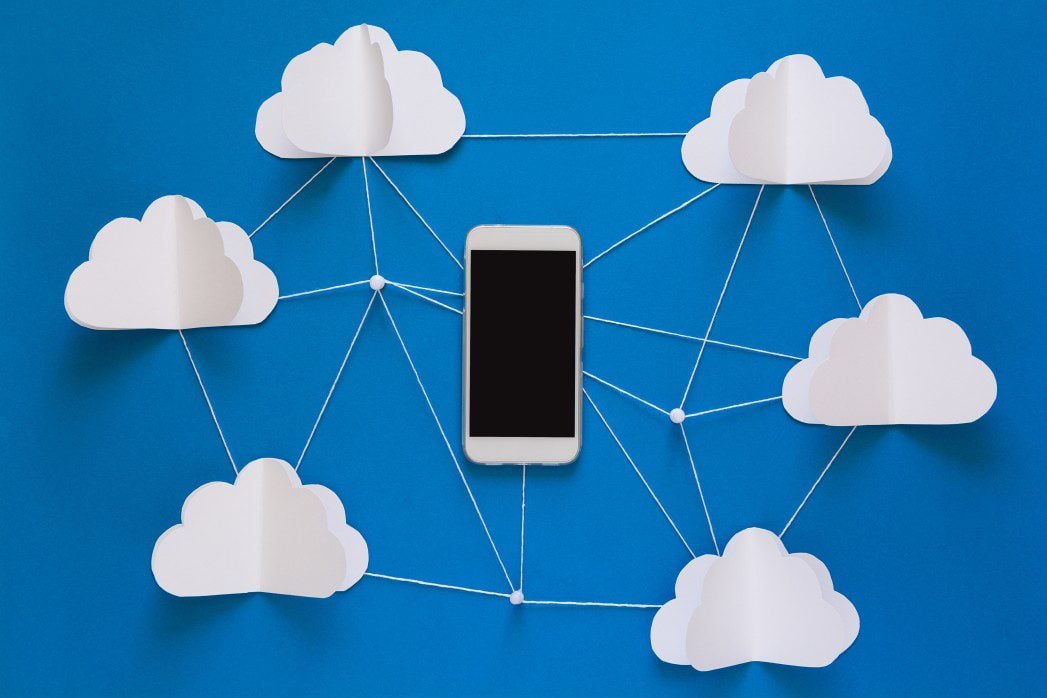 On Monday, September 13th, the Internet Innovation Alliance (IIA) held a webinar entitled Deleting the Broadband Affordability Divide: A Virtual Chat with FCC Acting Chair Rosenworcel. The event was headlined by a discussion between FCC Acting Chair Jessica Rosenworcel and IIA Co-Chair Kim Keenan and featured a star-studded cast of accomplished women, including:

The goal of this event was to discuss the FCC’s Emergency Broadband Benefit (EBB) Program’s success thus far, what challenges remain, and ultimately, how the federal government and other actors are fairing in addressing the digital divide in the United States. In the following, we’ll take a look at the key takeaways and information shared in the webinar and assess the current status of the EBB Program in America. But before we do that, we must understand the context and why such initiatives are vitally important.

The digital divide has essentially been around ever since the World Wide Web emerged some 30 years ago. The problem has been widely known for decades, but action has largely remained stagnant. The issue started to gain more traction in the last ten years as much of everyday life transitioned to or became intertwined with the digital world. It became clear that Americans across the country were being left behind. Initial policy efforts focused chiefly on accessibility and availability, but we know now that the real issue lies with broadband adoption, i.e., affordability of broadband access.

Following the outbreak of COVID-19 and the vast reliance on the digital world that has followed, it became utterly apparent how strong the digital divide is and how essential it was to ensure no one is left behind. A third of American households have worried about paying their broadband bills during the pandemic. COVID-19 also made it clear how substantial the gap is in broadband availability for under-served communities, with just 71% of African American adults having broadband access. Compared to 65% for Hispanic adults and 80% for White adults.

Given these apparent gaps and severe consequences at hand following COVID-19, the FCC enacted the Emergency Broadband Benefit (EBB) Program to address this critical issue before it’s far too late.

The Importance of the Webinar

Despite the initiative at the federal level from the FCC, such programs cannot succeed on their own. That’s where organizations and coalitions like the Internet Innovation Alliance (IIA) come in. The IIA is a coalition that has supported broadband availability and access for all Americans for the last 17 years. They hosted this webinar intending to increase awareness behind the EBB Program and the work that remains to be done. Given the problems that COVID-19 has so clearly illuminated regarding broadband connections, it was essential to keep the momentum building on the EBB Program. And that’s precisely what the IIA webinar achieved. With that being said, let’s look at what the EBB is and what we learned about it in the webinar.

The main goal of the EBB Program is to make broadband affordable to everyone and get 100% broadband access in America. It’s the most extensive broadband affordability program in our nation’s history, with initial funding from Congress set at $3.2 billion. The idea is to obviously address the affordability aspect of broadband, mainly to help lower-income households from falling behind, and thus, creating an even bigger divide in our country.

The EBB Program aims to keep those online struggling to afford it and help get those online who haven’t been before. EBB provides up to $50 a month to families who qualify, and that number goes up to $75 a month on tribal lands. The Program also works closely with providers to offer discounts on tablets and laptops. Five and a half million households have signed up thus far. But as FCC Acting Chair Rosenworcel mentioned, this is just the beginning.

Many households qualify but have yet to reap the benefits, and a big reason behind that is a lack of trust. Unsurprisingly, many Americans are reluctant to trust a new federally-run program automatically, so is the case with EBB. To counter this, the FCC has utilized more than 33,000 partners around the world to help them. Whether massive organizations or small, local groups, the FCC has entrusted their partners to help facilitate the Program and make the community connections needed for it to work.

With that being said, let’s look at some of the key takeaways from the IIA webinar.

As mentioned previously, perhaps the most significant barriers to success for the EBB Program are trust and reach. However, the FCC has held over 300 events around the country and has worked with other federal agencies and even the National Football League (NFL) to help further the Program. Even so, it’s the local actors, communities, and leaders that’ll make all the difference. In Baltimore, for example, a city impeded by this issue perhaps more than any other, there are local organizations going door to door to spread the word, and the mayor fully supports the Program. The FCC hopes for more of the same in urban areas around the country, which struggle more with broadband connection than previously imagined.

The FCC has even created a detailed yet straightforward outreach toolkit to help local actors get the message out to assist in such community endeavors. The toolkit is available in 13 different languages to ensure messaging is as effective as possible. They also have a mobile-friendly app which has helped a lot of people get started in the Program.

The most important takeaway from the IIA webinar is that this Program’s success will depend heavily on local communities.

The IIA webinar made it clear that we can be hopeful about addressing the digital divide. This strong group of women, headlined by the confident and passionate Rosenworcel, are highly dedicated to this Program and evening the playing field around the country. There’s no doubt work remains to be done, but the Program is progressing steadily nonetheless. Let’s tackle this problem together to ensure no one is left behind.

Garrett Rutledge is the Assistant Editor at SWHelper.

Getting It Wrong, Making It Right: A Call to White Helping Professionals